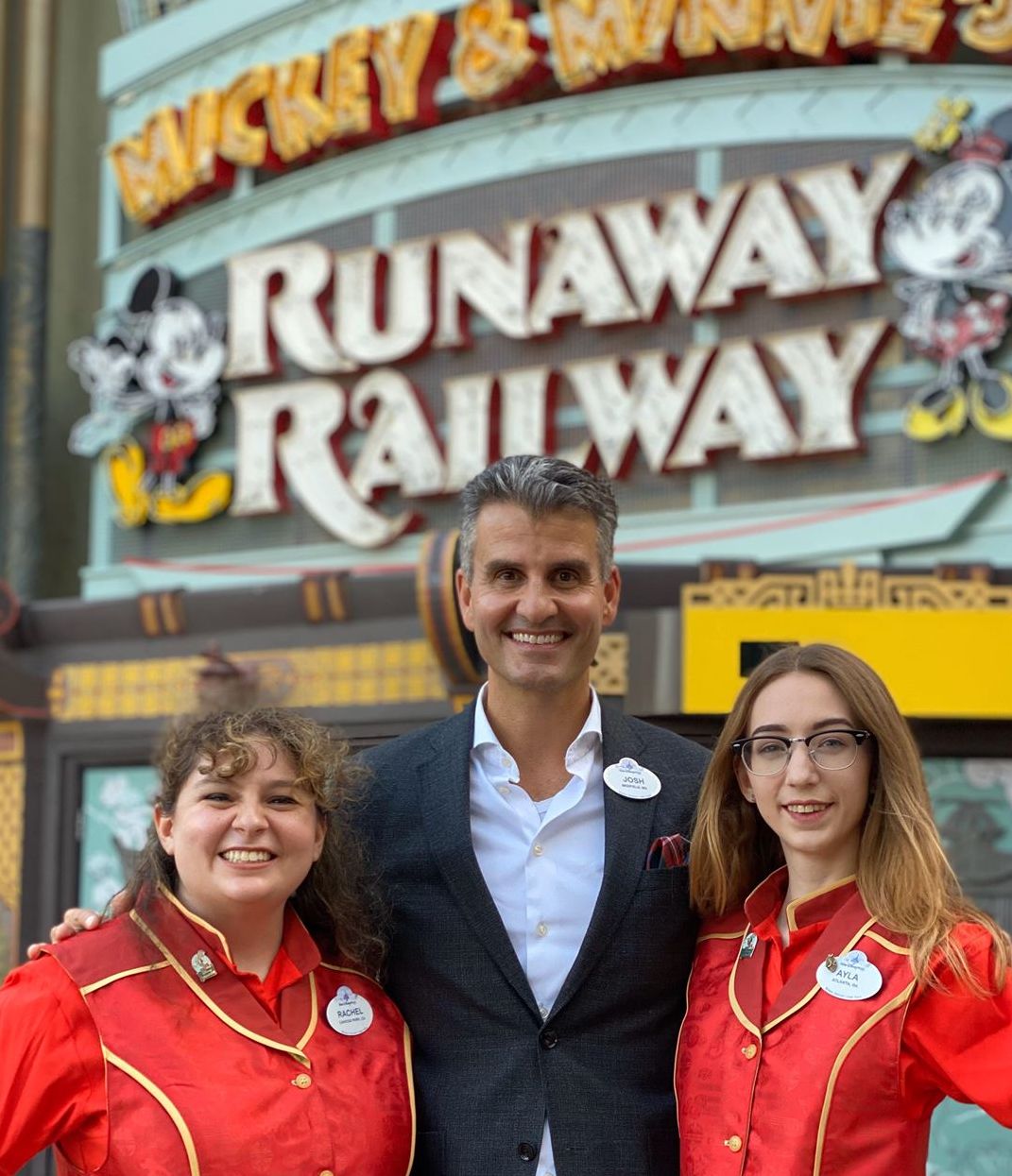 All aboard the Runaway Railway hype train! In just a couple of days, Cast Members will be treated to a special preview of Mickey & Minnie’s Runaway Railway, and will be among the first to ride it!

Cast Members will have the option for registering for a preview date through March 2, before the attraction opens to the general public on the 4th (with media previews likely in between those dates.)