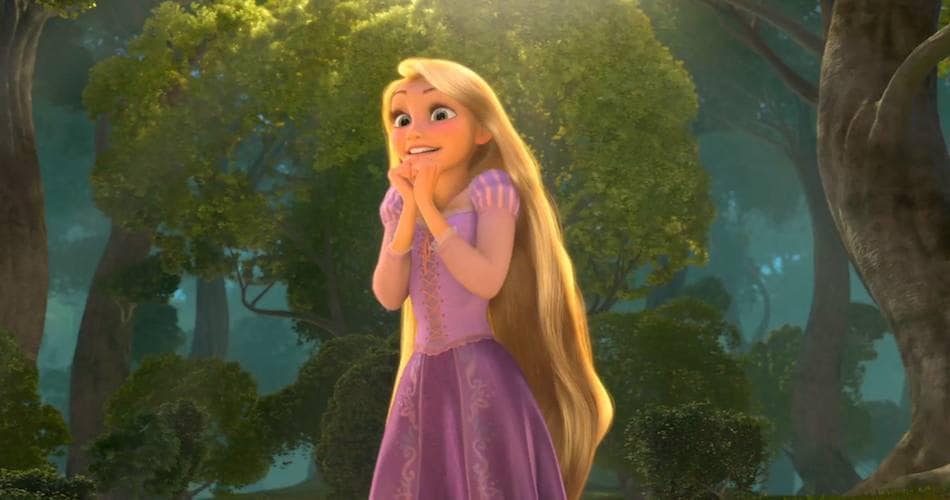 Disney Is Working On A Live-Action “Rapunzel” Movie

It looks like Rapunzel will be the next Disney animated film to get the live action treatment.

According to The DisInsider, Ashleigh Powell (“The Nutcracker and the Four Realms”) will be writing the script. The movie will be produced by Michael De Luca (“Moneyball”, “Captain Phillips”) and Kristin Burr (“Christopher Robin”, “Cruella”). Lucy Kitada (“Eleanor & Park”) will oversee the production. Currently, there is no director attached to the project, but a search is underway.