Lin-Manuel Miranda announced today on Twitter that his hit musical “Hamilton” will be coming to the big screen in 2021. The film will be released by Disney and will feature the original Broadway cast for the optimal viewing experience. 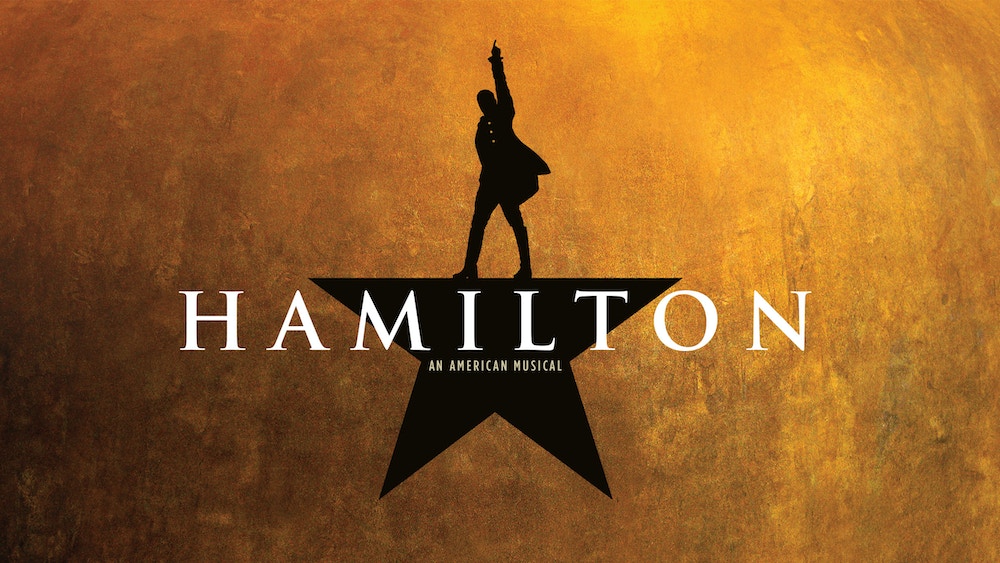 The movie will not be an adaptation of the musical, but rather a live recording of the musical at the Richard Rodgers Theatre in New York City. Here’s how Disney CEO Bob Iger described the project:

“Lin-Manuel Miranda created an unforgettable theater experience and a true cultural phenomenon, and it was for good reason that ‘Hamilton’ was hailed as an astonishing work of art. All who saw it with the original cast will never forget that singular experience. And we’re thrilled to have the opportunity to share this same Broadway experience with millions of people around the world.”

Miranda gave a release date of October 15, 2021, so mark your calendars now to secure your tickets when they become available.

Disney presents:
Hamilton.
With The Original Broadway Cast.
Filmed onstage at The Richard Rodgers Theatre.
In A Theater Near You.
October 15, 2021.#Hamilfilm pic.twitter.com/z4ohfWXzi3

Featuring​ a score that blends hip-hop, jazz, R&B, and Broadway, HAMILTON has taken the story of American founding father Alexander Hamilton and created a revolutionary moment in the theater — a musical that has had a profound impact on culture, politics, and education.