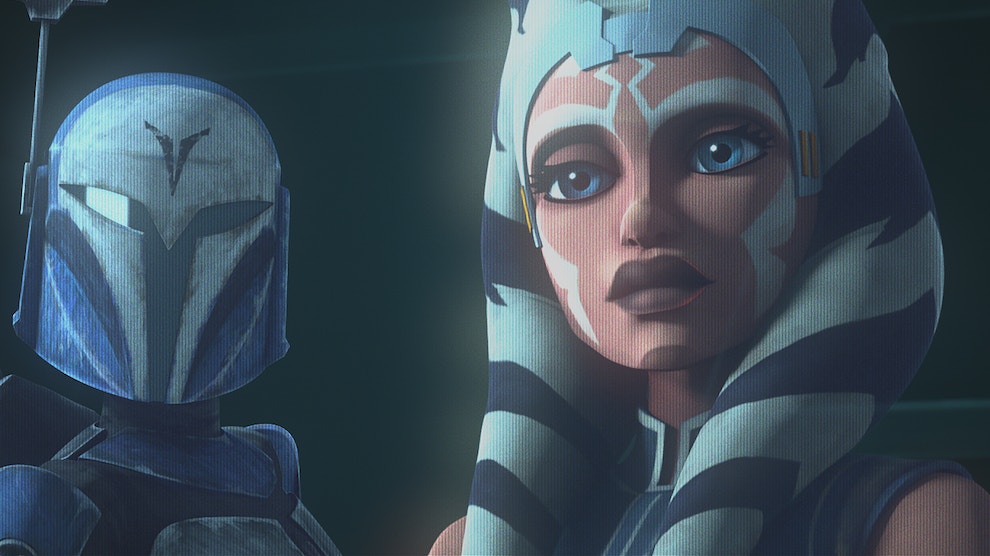 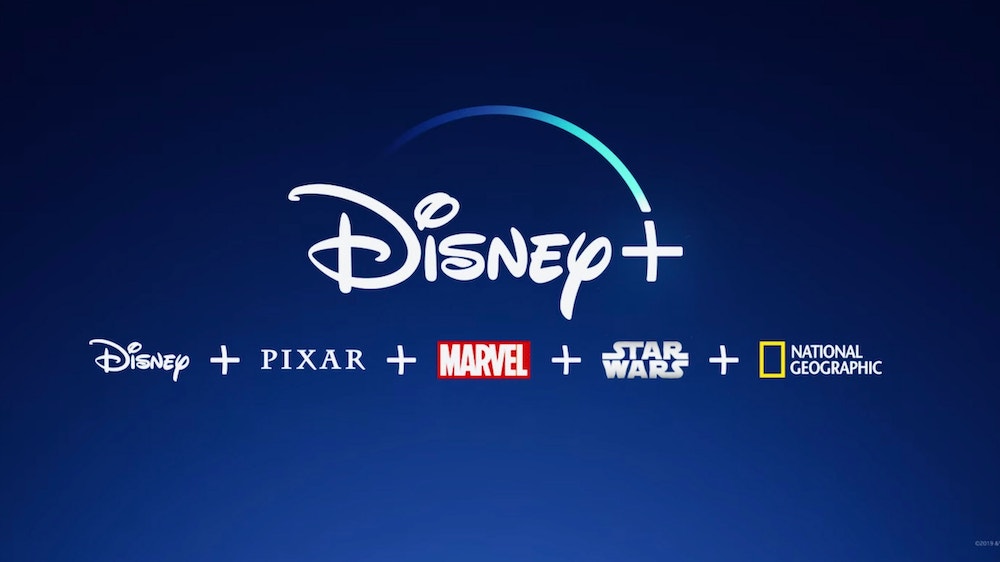 Disney has provided us with the release dates for all of the new shows, specials and movies slated to air during the month of March on Disney+.

This month, you can watch big box office hits, such as “Black Panther”, returning Disney+ shows, such as “Disney Fairy Tale Weddings” and the premier of a new original Disney movie, “Stargirl”.

Check out below all of the titles and dates for everything new on Disney+ in March! 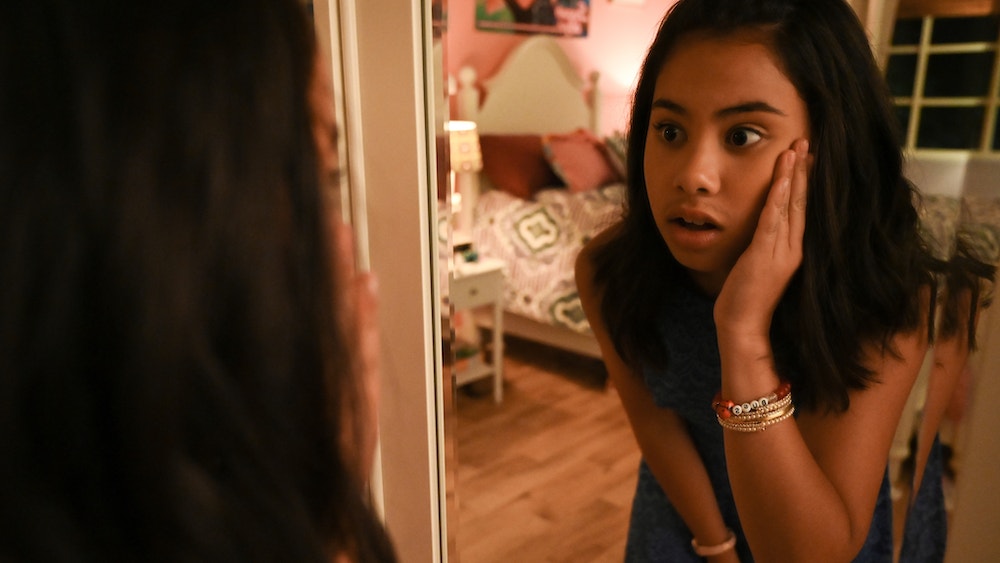 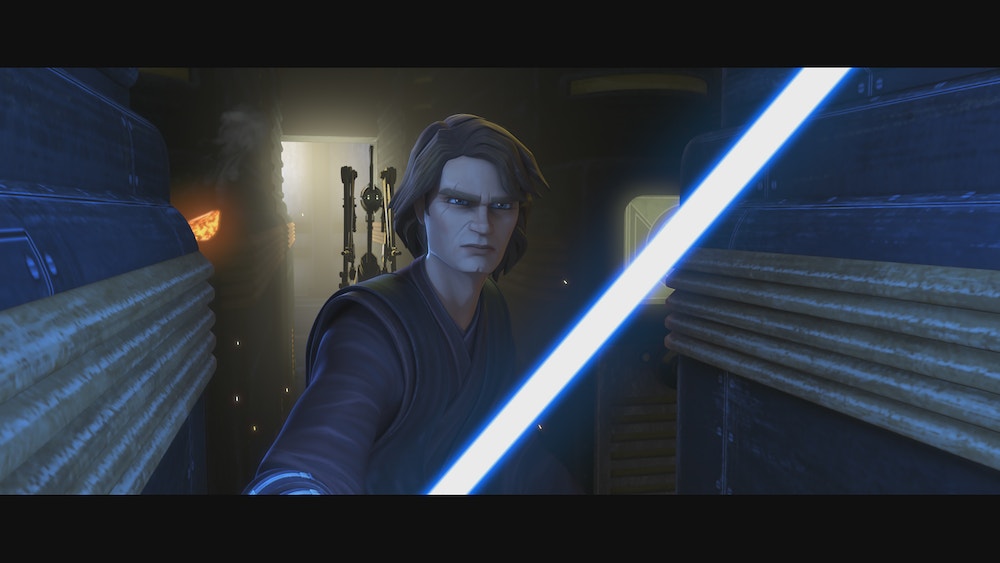 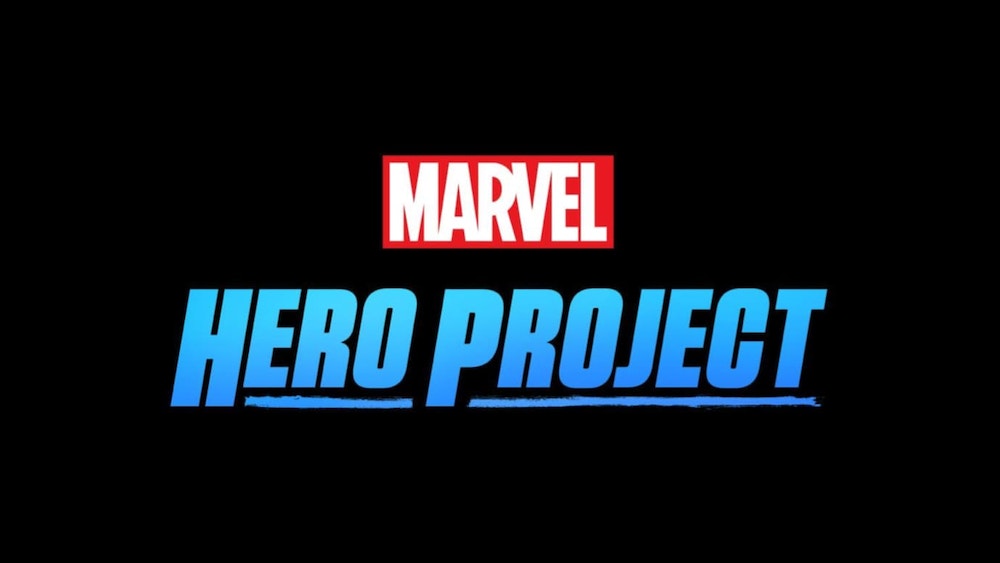 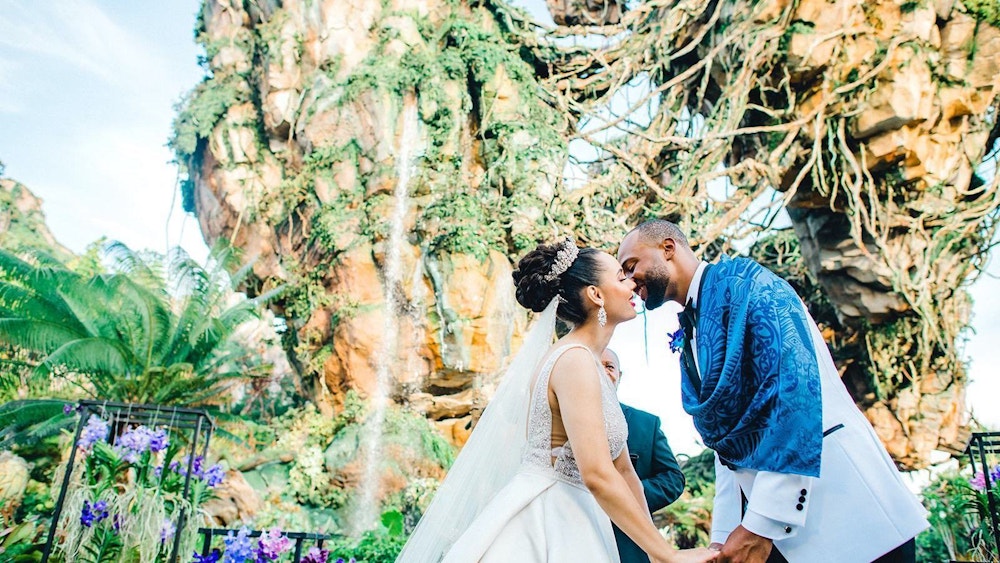 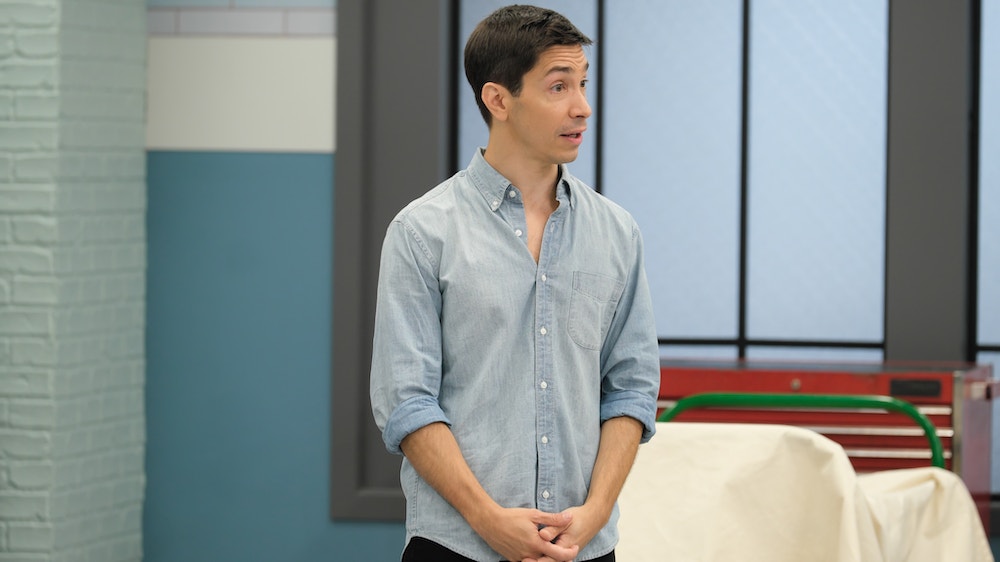 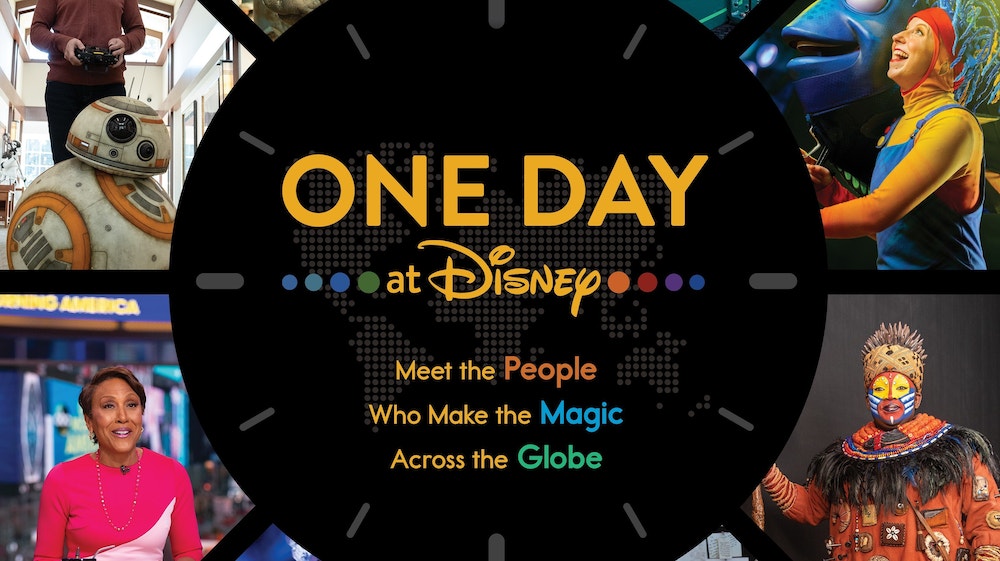 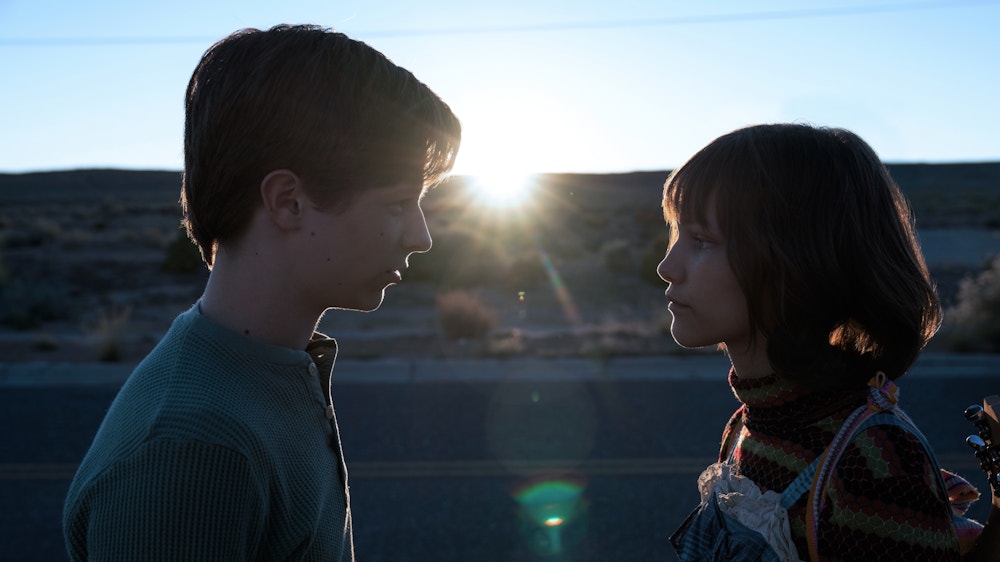 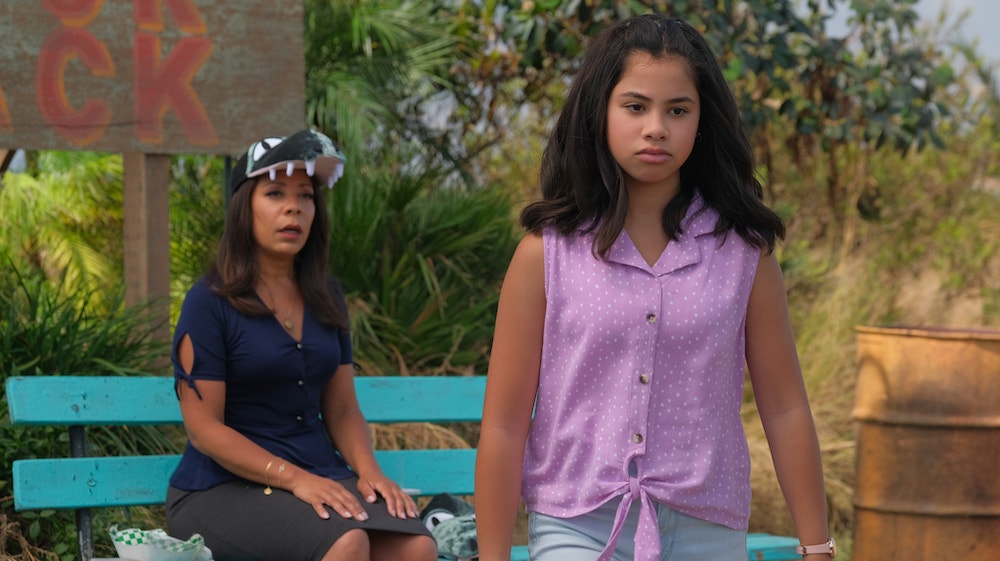 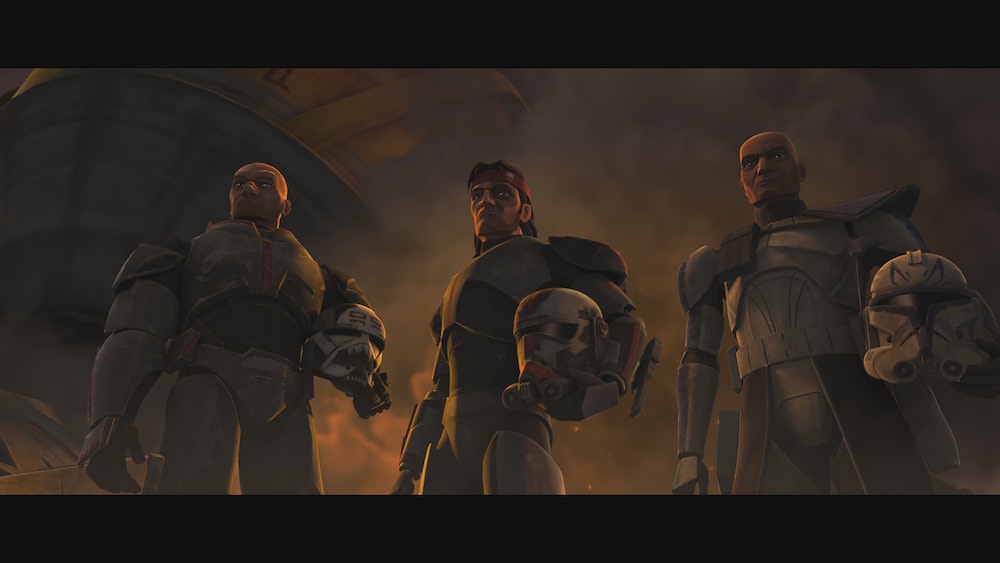 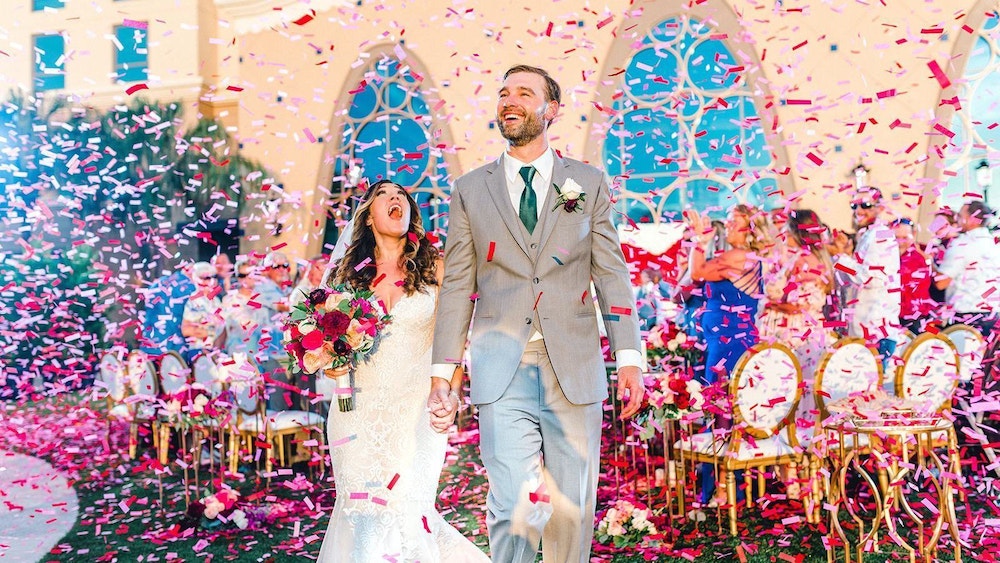 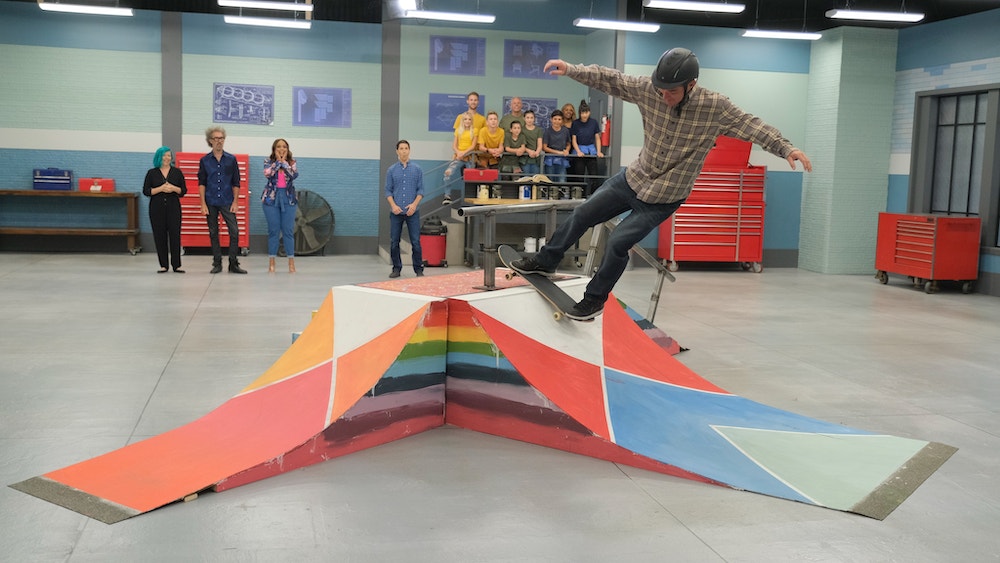 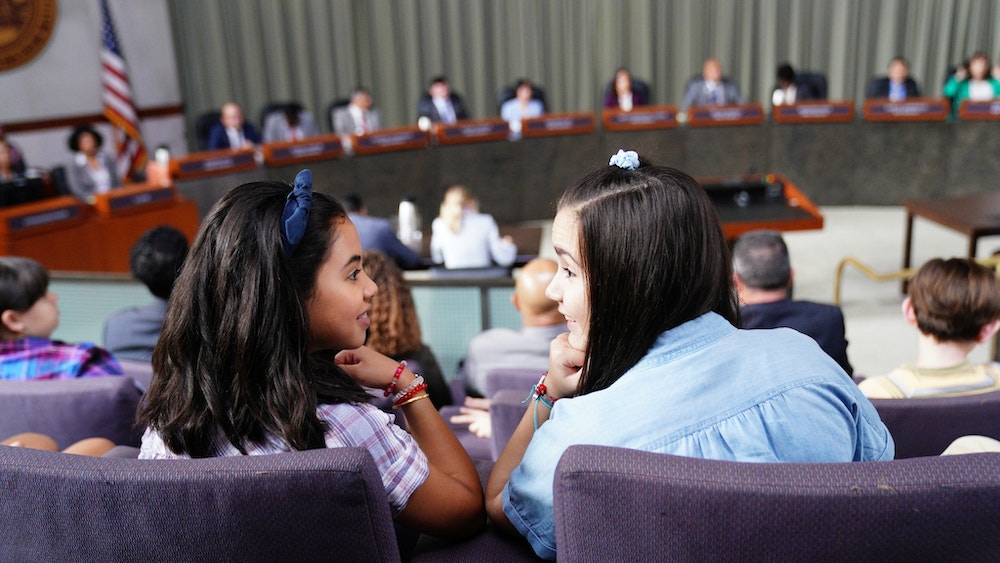 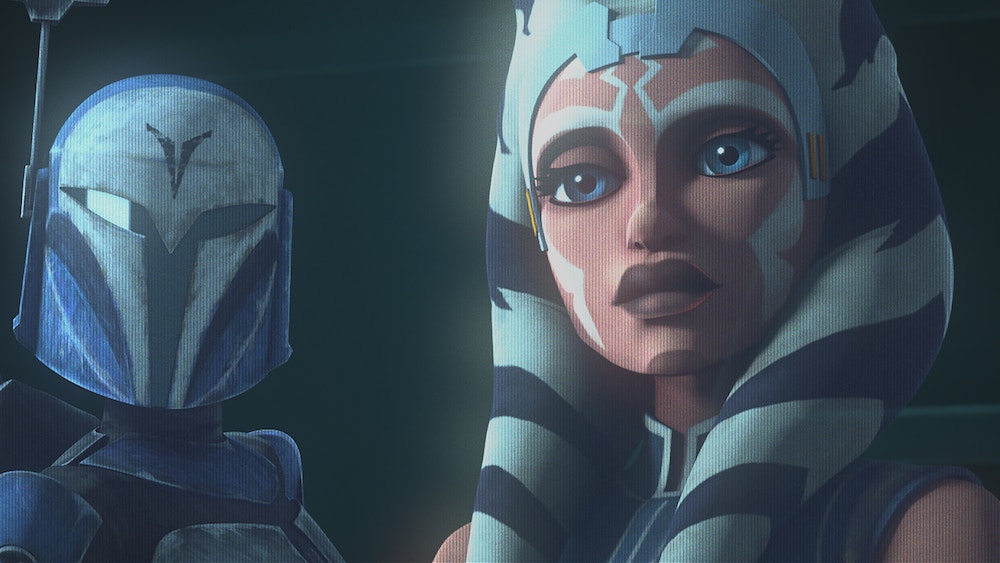 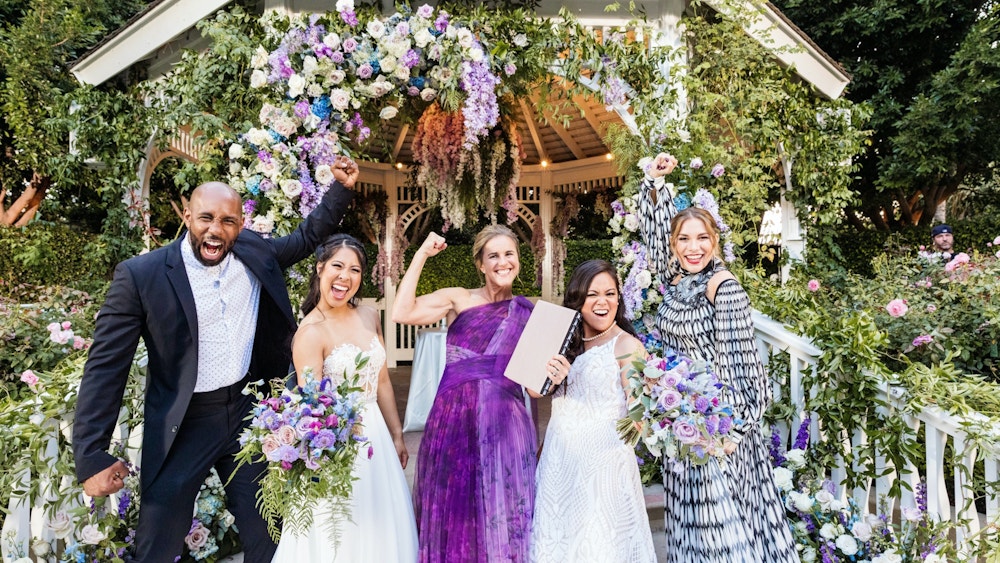 Still no Dave the Barbarian.