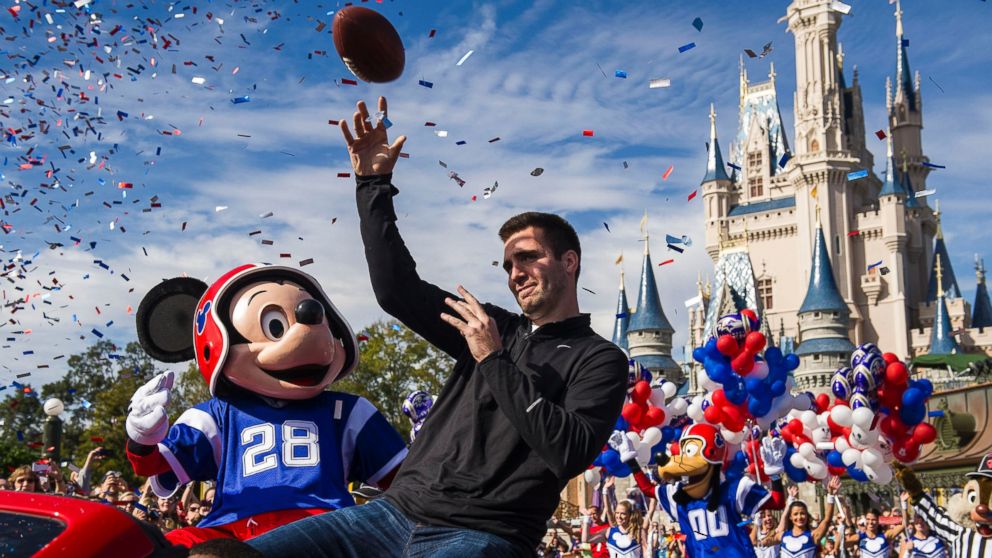 Whether it’s a celebration in San Francisco or a party in Kansas City, the winning team of Super Bowl LIV will be represented in a special parade at Magic Kingdom on Monday, February 3.

The parade will kick off at 2:40 p.m., just ahead of the Festival of Fantasy Parade; it is expected to be unaffected by the festivities.

While we don’t know who will be appearing, typically the Super Bowl MVP makes an appearance (at a minimum). Last year, Super Bowl LIII MVP Julian Edelman of the New England Patriots appeared in the parade alongside Patriots quarterback Tom Brady.

No matter what the outcome of the game is, rest assured: somebody’s going to Disney World.

PHOTOS: New NFL Super Bowl LIV Pins Feature Mickey on the Beach and in the Game