It looks like Disney is getting ready to head back to Neverland, and they want Margot Robbie to fly with them. 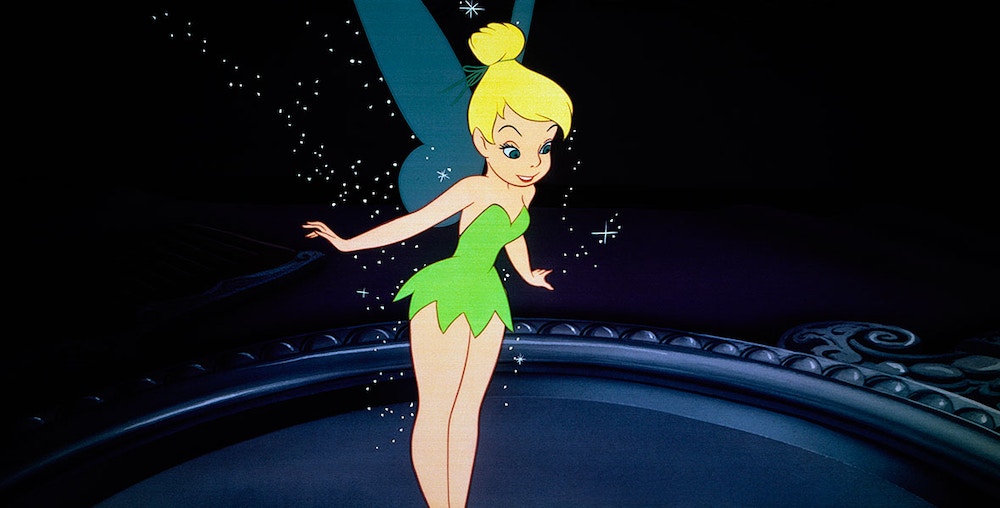 According to Screen Rant, the studio has reportedly offered her the role of Tinker Bell in the upcoming live-action film “Peter Pan and Wendy” for Disney+, but she has yet to accept the part.

The report also claims the character breakdown for the film describes this iteration of the iconic fairy as “Peter Pan’s partner in crime and voice of reason. She is the one to swoop in and save the day when the Lost Boys are hopelessly lost.” Filming in Vancouver is reportedly scheduled from April until August.

“Peter Pan and Wendy” is expected to fall in line with Disney’s recent string of live-action adaptations of their classic animated films, though the inclusion of Wendy’s name in the title may suggest the story may be re-told with a new perspective and an increased role for her character. The next remake to come out is “Mulan,” which will be released theatrically March 27.