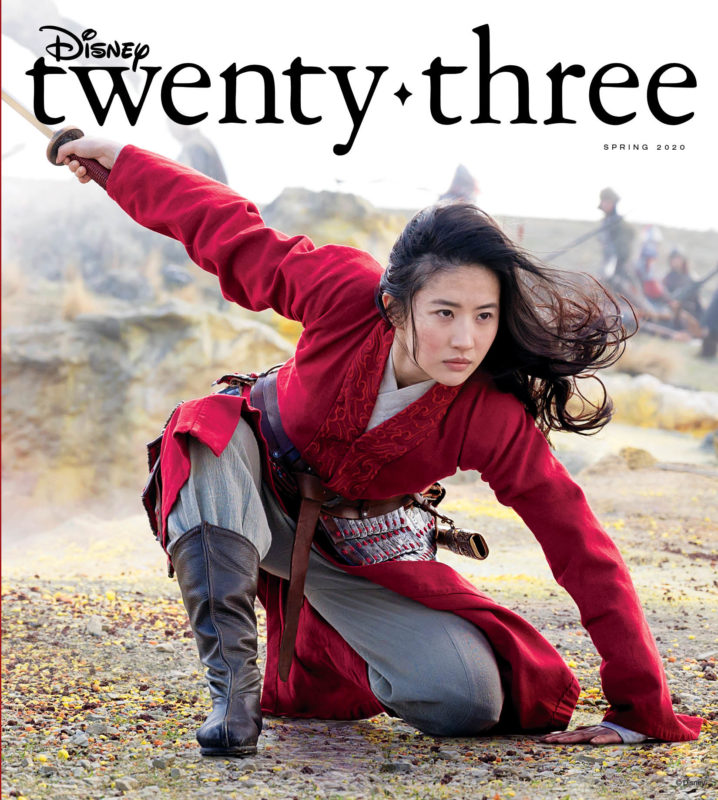 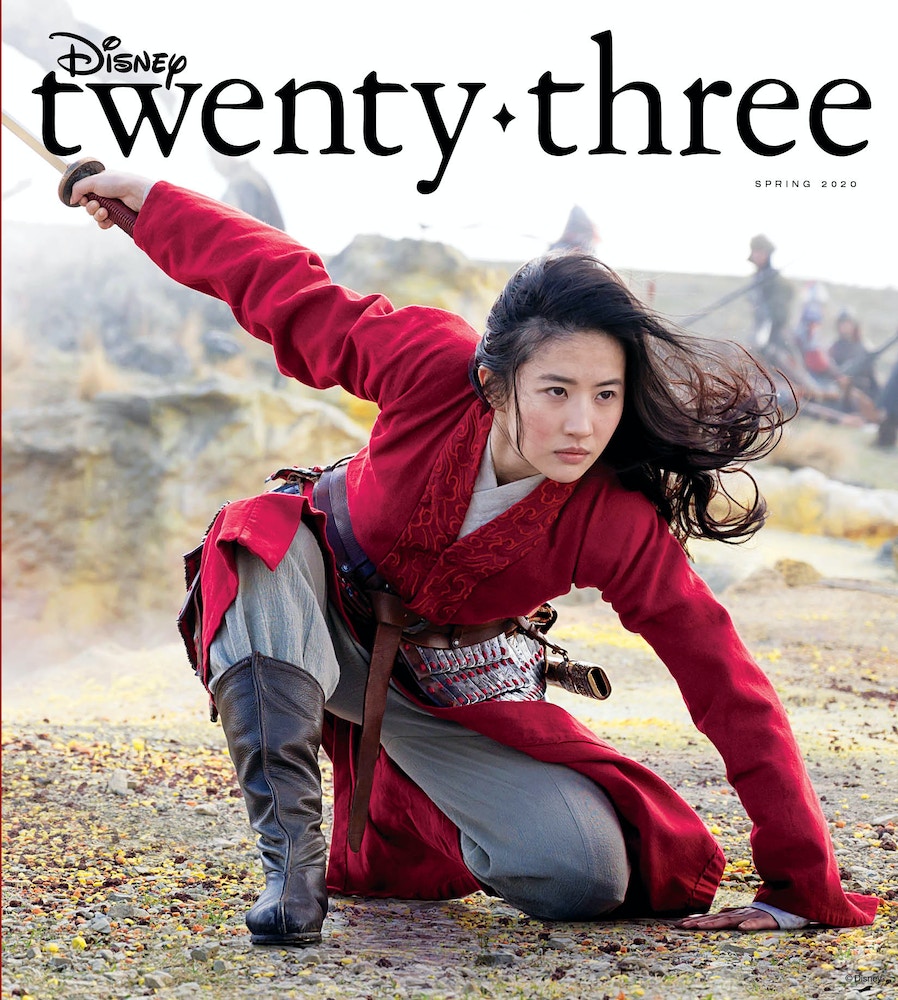 While the tale of Mulan — the young woman who masqueraded as a man in the Imperial Army to fight Northern Invaders attacking China — may date back centuries, director Niki Caro says, “It felt to me that the story was as resonant now as when it was written.” Caro, and cast from Disney’s incredible live-action adaptation of Mulan, which opens this March, discuss making the epic film that honors both the beloved animated classic and the original story of the heroic warrior.

In the new issue of Disney twenty-three, available exclusively to Gold Members of D23: The Official Disney Fan Club, author Bruce Steele traveled to the set of the film to witness the elaborate battle sequences and the intimate, self-reflective moments that make this new movie so spectacular.

Star Chris Pratt and members of the creative team from Disney and Pixar’s Onward reveal how they made movie magic, while its two leading characters search for a little magic in their own realm. And Pratt talks about the bond he shared with costar (and fellow Avenger) Tom Holland: “Tom really is like a little brother to me, and you see that in this movie.”

And speaking of Avengers, Scarlett Johansson is back as the eponymous star of Black Widow, and the actor and her costar Florence Pugh discuss what it’s like to exchange barbs — and punches — in the new film.

In honor of Earth Month, Disney twenty-three explores The Walt Disney Company’s extensive history of conservation, dating back to Walt himself. And to celebrate both the 50th anniversary of Earth Day and the 25th anniversary of the Disney Conservation Fund, the publication takes a look at the many ways Disney upholds Walt’s vision, from new Disneynature movies and specials coming to Disney+, to National Geographic’s enduring legacy of protecting nature, to an exclusive interview with world-renowned anthropologist Jane Goodall. 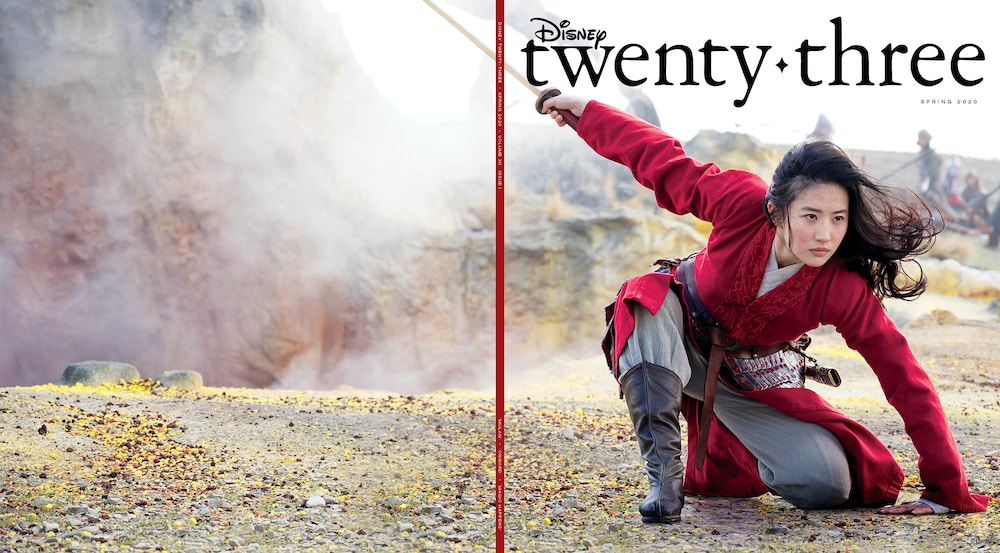 Also included in the Spring issue of Disney twenty-three:

Disney twenty-three, which is delivered directly to fans’ doorsteps, is offered exclusively to D23 Gold and Gold Family Members as a benefit of their membership. The latest issue will begin arriving in mid-February.

The name “D23” pays homage to the exciting journey that began in 1923 when Walt Disney opened his first studio in Hollywood. D23 is the first official club for fans in Disney’s 90-plus-year history. It gives its members a greater connection to the entire world of Disney by placing them in the middle of the magic through its quarterly publication, Disney twenty-three; a rich website at D23.com with members-only content; member-exclusive discounts; and special events for D23 Members throughout the year.