Move over, Mickey! A new Steamboat Willie Minnie Mouse Balloon souvenir popcorn bucket has arrived at Walt Disney World after sailing across from Disneyland. Inspired by the beloved 1928 cartoon short, Steamboat Willie, this new snack vessel is a surefire need for your Disney snack container collection. 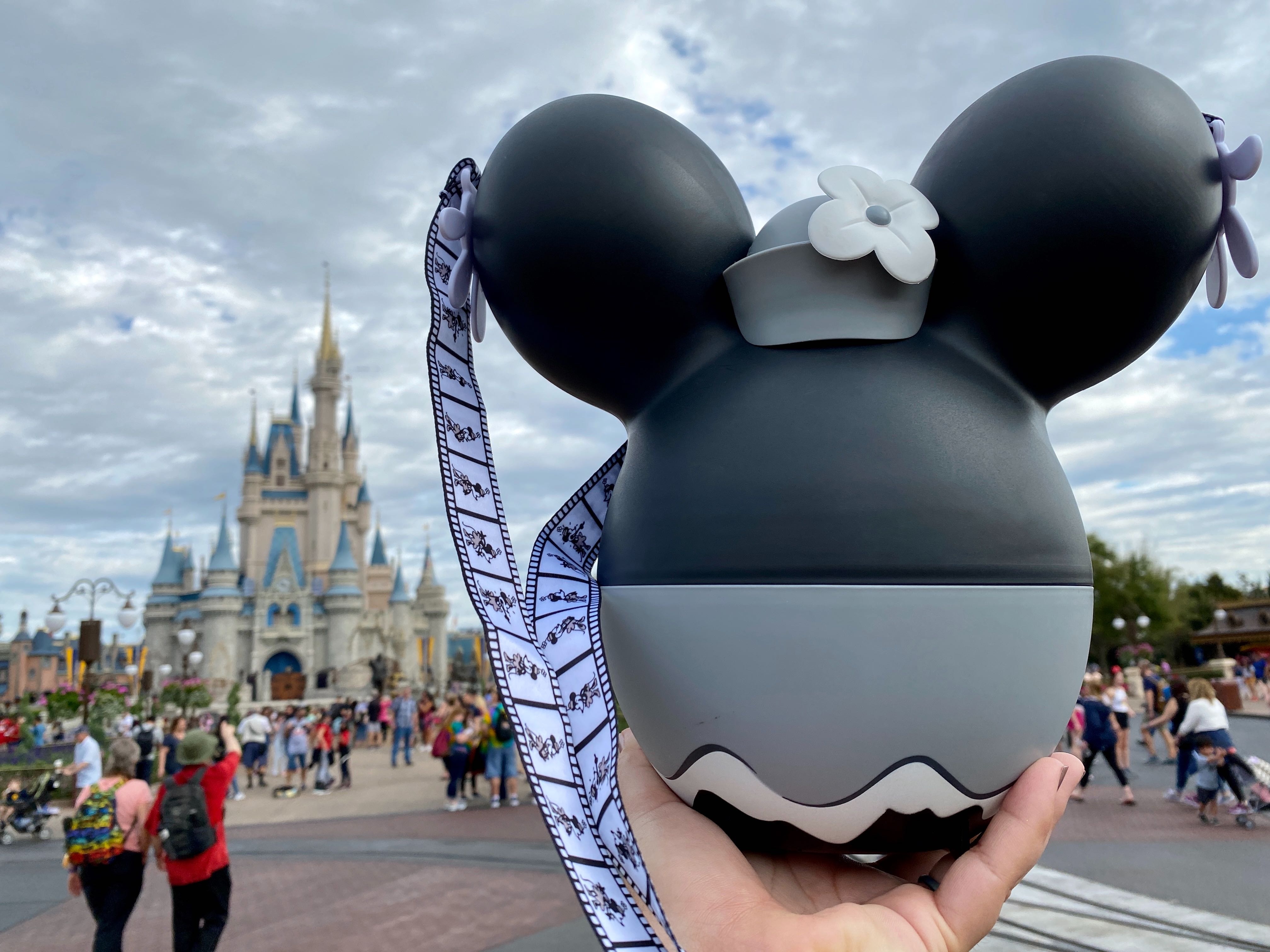 The bucket is similar to the Mickey-shaped balloons that are popular at the park, except it’s completely greyscale like the animated cartoon. It’s topped by Minnie’s classic sailor hat and flower. The bottom even features a frilly skirt design. On the back, you have the popcorn hatch. Do note that unlike the ones released at Disneyland, these don’t have any Annual Passholder branding, but only the Disney Parks logo debossed on the bottom. The bucket sits flat, thanks to two raised edges on the bottom, so you don’t have to worry about your popcorn toppling over. 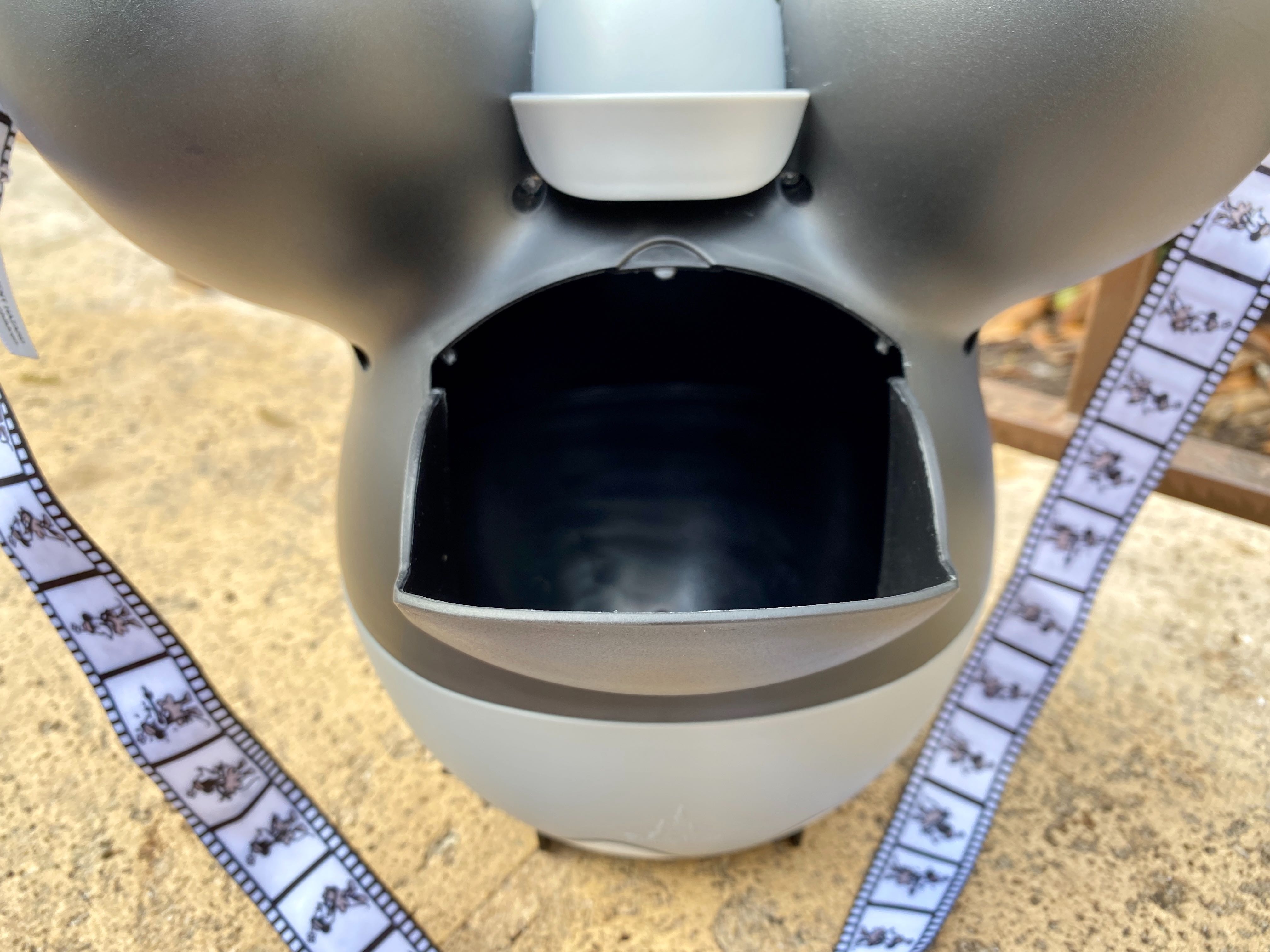 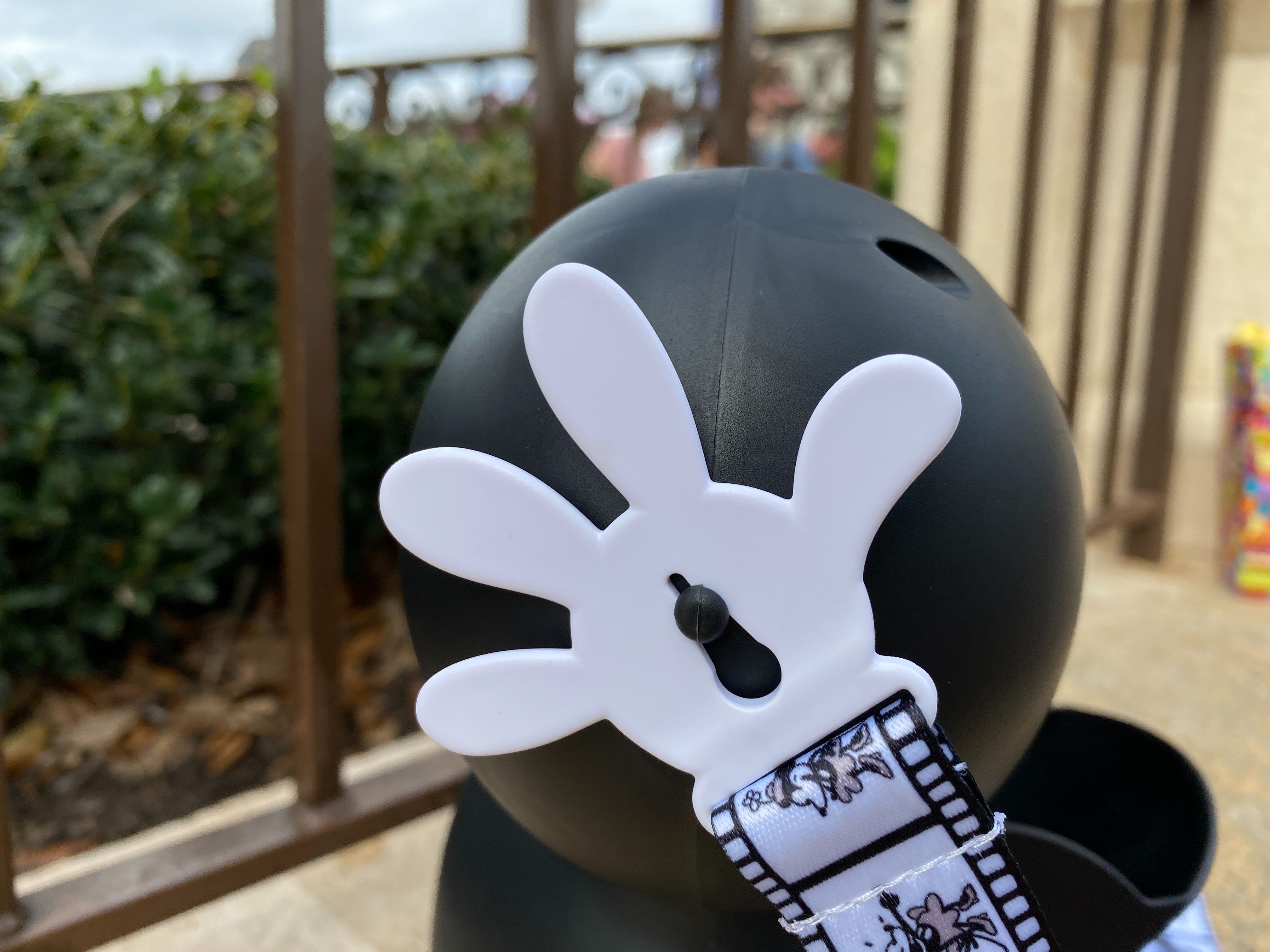 The strap features a film strip reel with Minnie in various animated poses. On the sides, mouse glove-shaped plastic tabs snap on. The new bucket is available at the Magic Kingdom, at the refreshment stand to the right of the castle by the hub, and retails for $16.00. You can also get popcorn refills with the bucket, at an additional cost.

Will you be heading over to the Magic Kingdom for your Minnie Mouse Steamboat Willie bucket?