“The Call Of The Wild” Finishes In Second Place At The Box Office, But It Was A Very Close Race 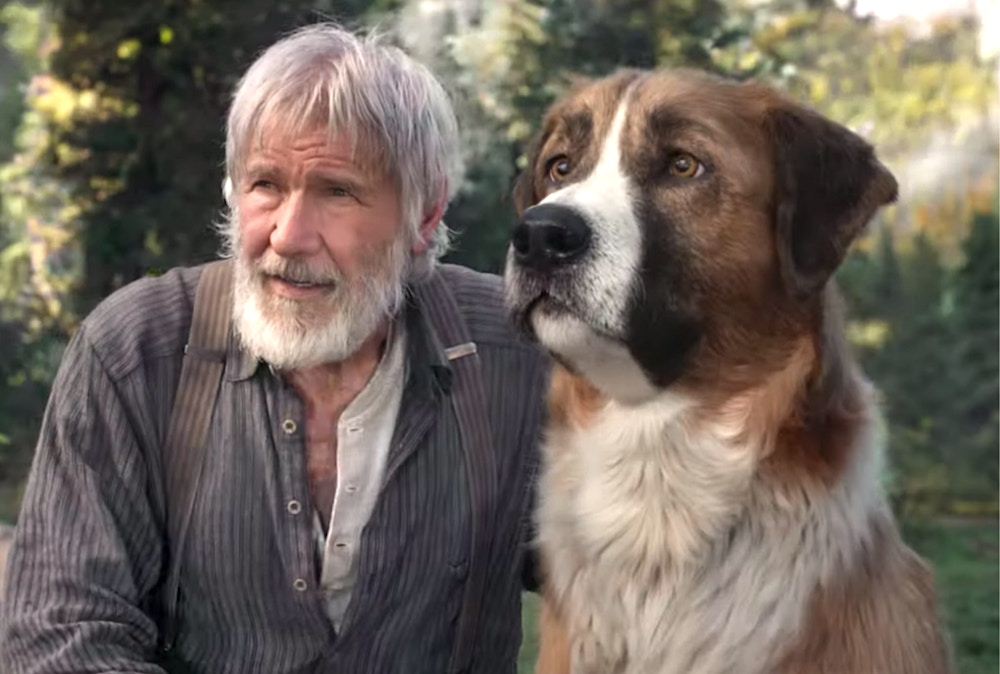 It’s not too often that you see a dog beaten by a hedgehog, but this was a much closer race than most expected.

“The Call Of The Wild” came in second place at this weekend’s box office, just narrowly losing to “Sonic The Hedgehog”, which brought in $26.3 million.

“The Call Of The Wild” made $24.8 million during its three day debut. That’s a pretty impressive opening considering that most analysts were expecting a less modest $8-10 million opening for the film.

Overseas, the film made an additional $15.4 million, which brings its worldwide box office total to $40 million. Currently, the film is showing in forty international markets, but next weekend should see the film expand to several major foreign markets.

“The Call Of The Wild” still has a long way to go to make up it’s $135 budget, but its off to a pretty good start.

Here is the list of the top ten movies at this weekend’s box office.