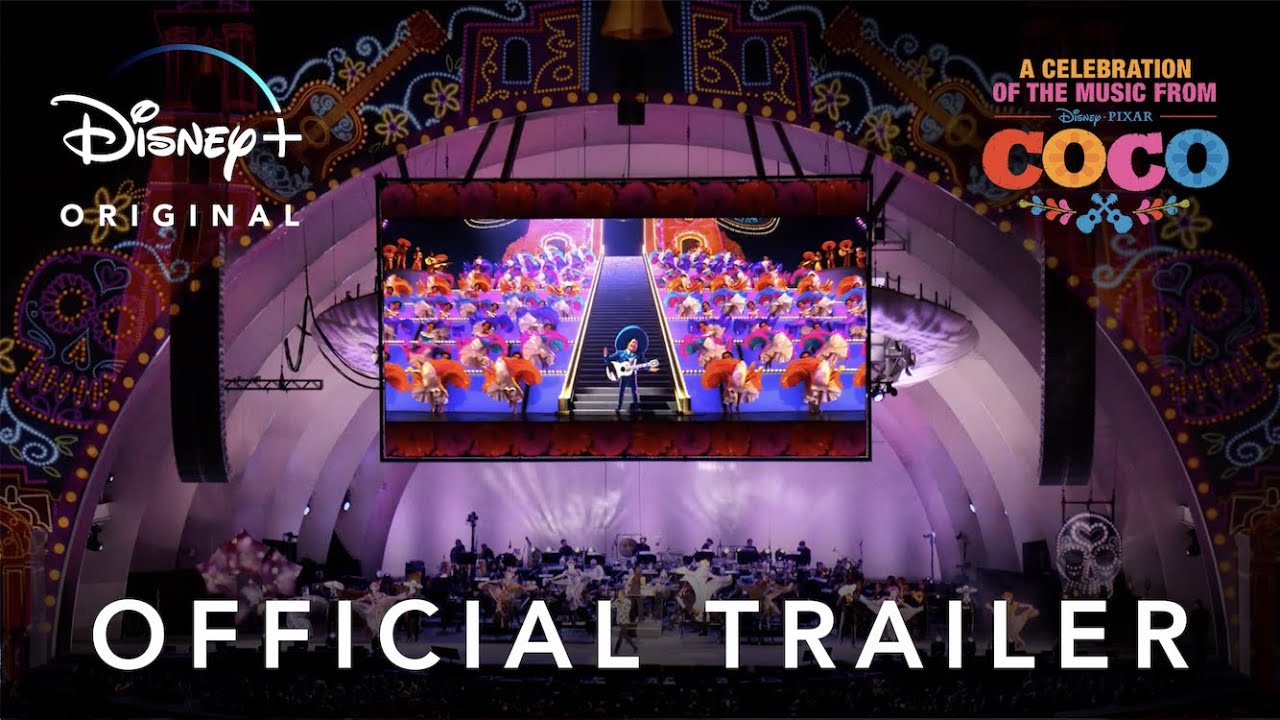 Along with the slew of other new releases coming to Disney+ in April, you won’t want to miss out on an inside look at the musical production of “Coco: A Live-to-Film Concert Experience”, performed at the historic Hollywood Bowl, coming to Disney+ on April 10. 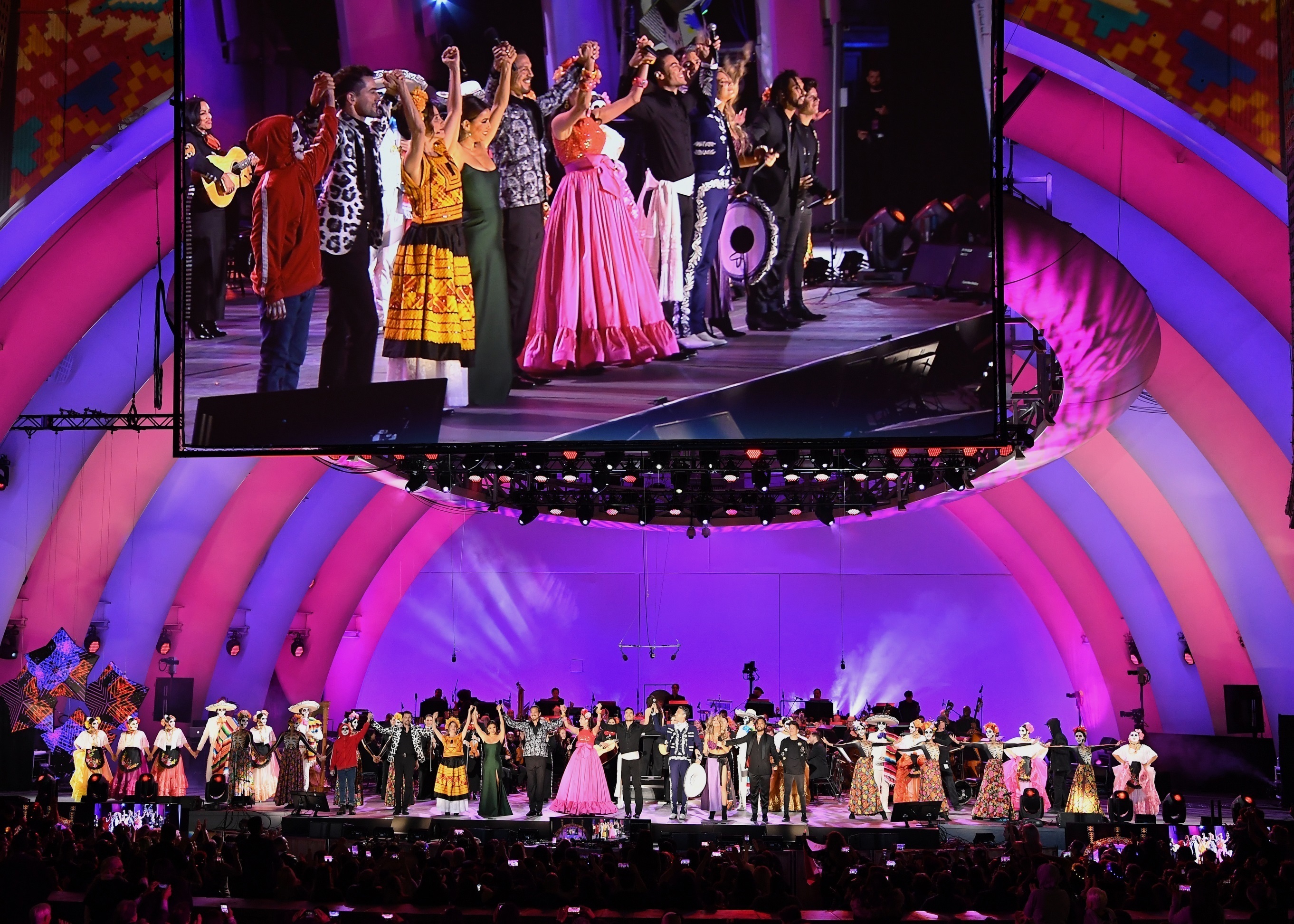 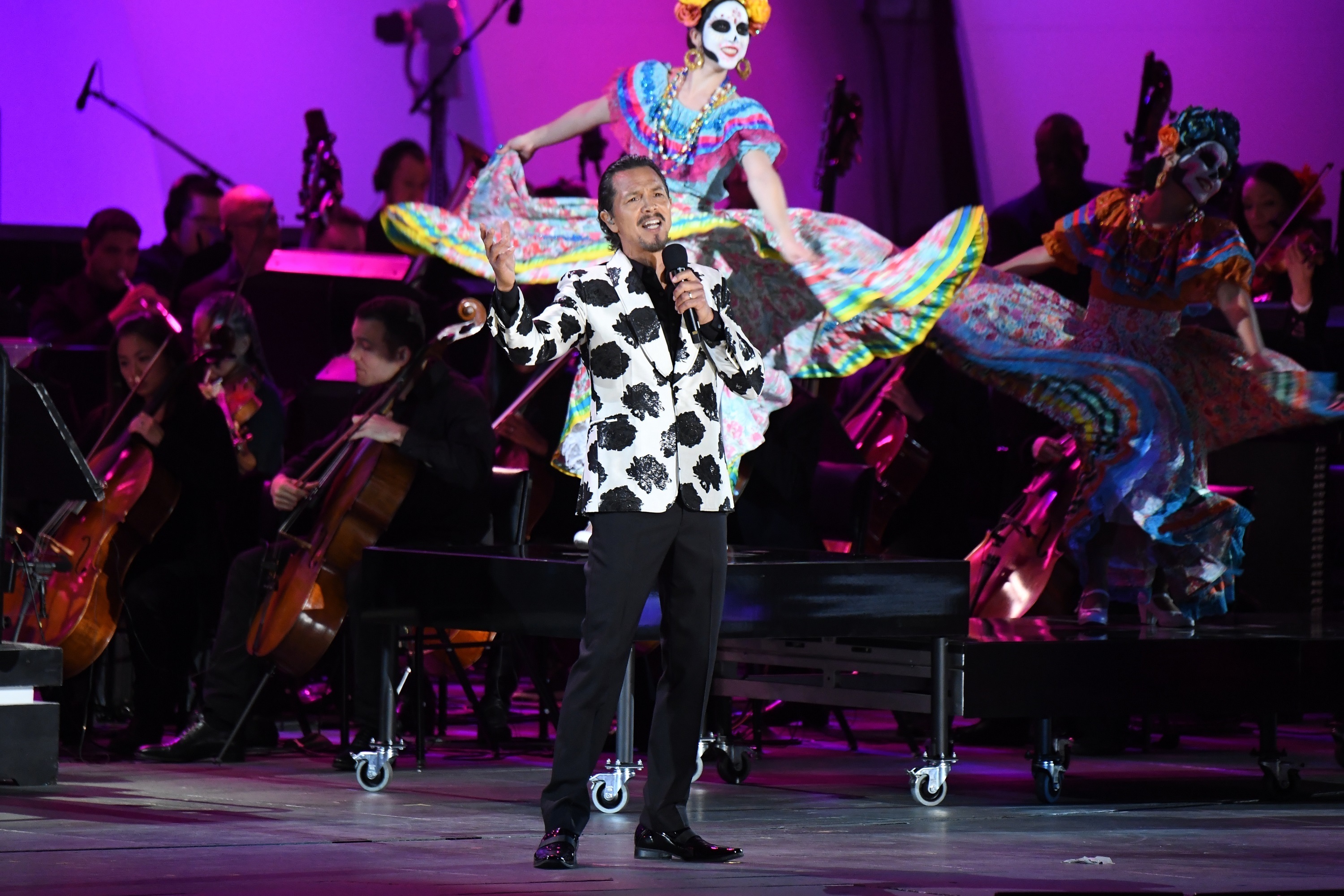 “A Celebration of the Music from Coco” features a full 60-piece orchestra. Watch performances of the Academy Award®-winning Original Song “Remember Me,” plus “Un Poco Loco,” “The World Es Mi Familia,” “Proud Corazón,” as well as some fan favorites from the Latin-American soundtrack, including “La Bikina,” “Bésame Mucho,” “Recuérdame” and many more. You can check out the full trailer for the special below:

Disney-Pixar’s “Coco” follows a 12-year-old boy named Miguel who dreams of becoming an accomplished musician like his idol, Ernesto de la Cruz despite his family’s generations-old ban on music. Desperate to prove his talent, Miguel finds himself in the stunning and colorful Land of the Dead following a mysterious chain of events. Along the way, he meets charming trickster Héctor, and together, they set off on an extraordinary journey to unlock the real story behind Miguel’s family history.

“A Celebration of the Music from Coco” for Disney+ is directed by Ron de Moraes and produced by Eventvision, with Gary M. Lanvy, Rob Paine and R.A. Clark serving as executive producers. The live concert event was directed by Fernandez del Paso and produced by Disney Concerts and Live Nation/Andrew Hewitt & Bill Silva Presents.

Previous
PHOTO REPORT: EPCOT Area Resorts 3/17/20 (Crowds and Activities Around the Resort Before Closure Due to COVID-19)

Next
Every New Release Coming to Disney+ in April: Classic 1950’s “Man in Space” and “Mars and Beyond” Disneyland Specials; Every Disneynature Film; Ahsoka Returns to Clone Wars, and More!