With China reporting that they have contained the Coronavirus in their country, people are slowly trying to get back to everyday life. China recently lifted travel restrictions for 60 million residents of the province of Hubei. Now, it has been reported that an estimated 600-700 cinemas have reopened across the country. 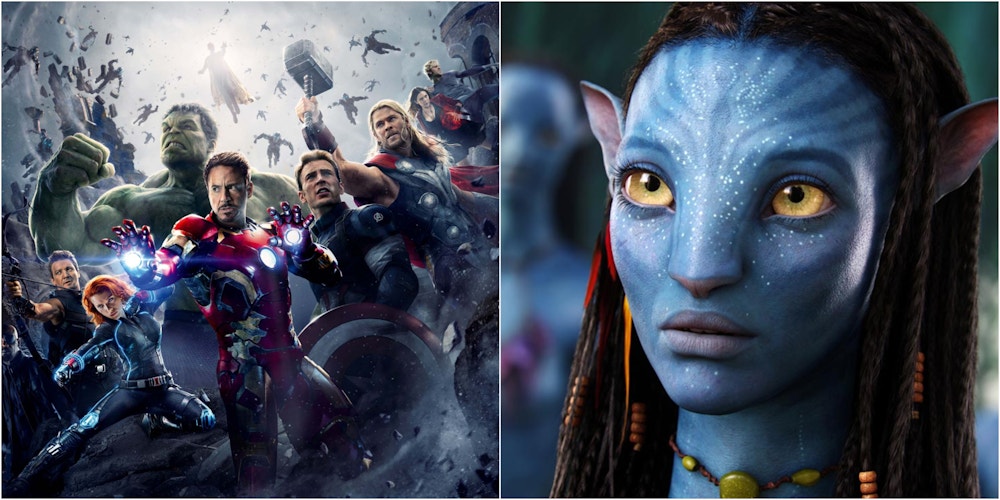 No large cinema chains have opened yet, however, and the ones that are participating are smaller theaters located outside the regions that reported heavy Coronavirus activity.

Other movies from the United States that will also be re-released in China are “Inception”, “Interstellar”, “Green Book”, “A Dog’s Purpose” and “A Dog’s Journey”.