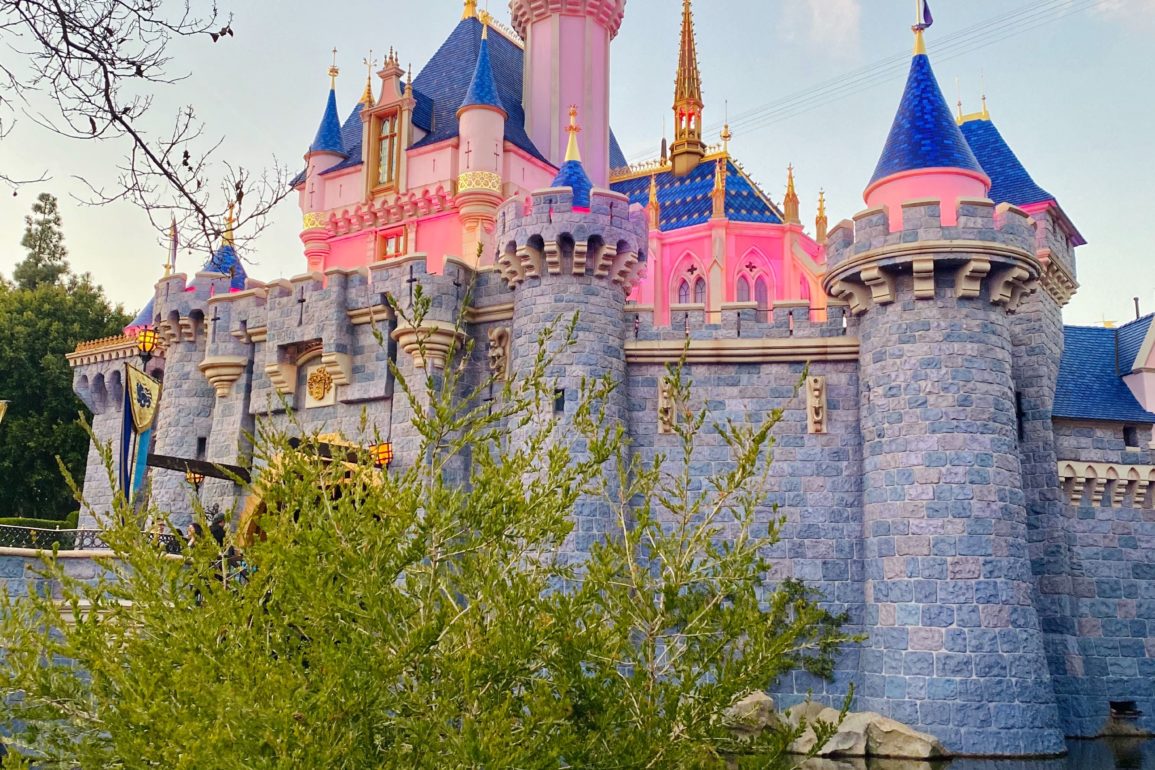 BREAKING: Disneyland College Program Comes to an End as Disneyland Closes Due to Coronavirus

Though no information has been released on what will happen to the College Program participants, we can only assume that the details are the same for each coast. With that being said Walt Disney World released an official statement saying that the cast-members will be paid through the end of March and weekly housing deductions will be waived, effective immediately. Participants in the program will also receive a successful program completion in order to ensure a future role with the company.

At this time the participants in the Disneyland College programs have not received e-mails regarding further details of the termination of the program but Disneyland did officially close its gates earlier today.

We will be sure to update you with more details as well as any and all changes regarding this topic as well as any other effects the Coronavirus has on Disneyland Resort.