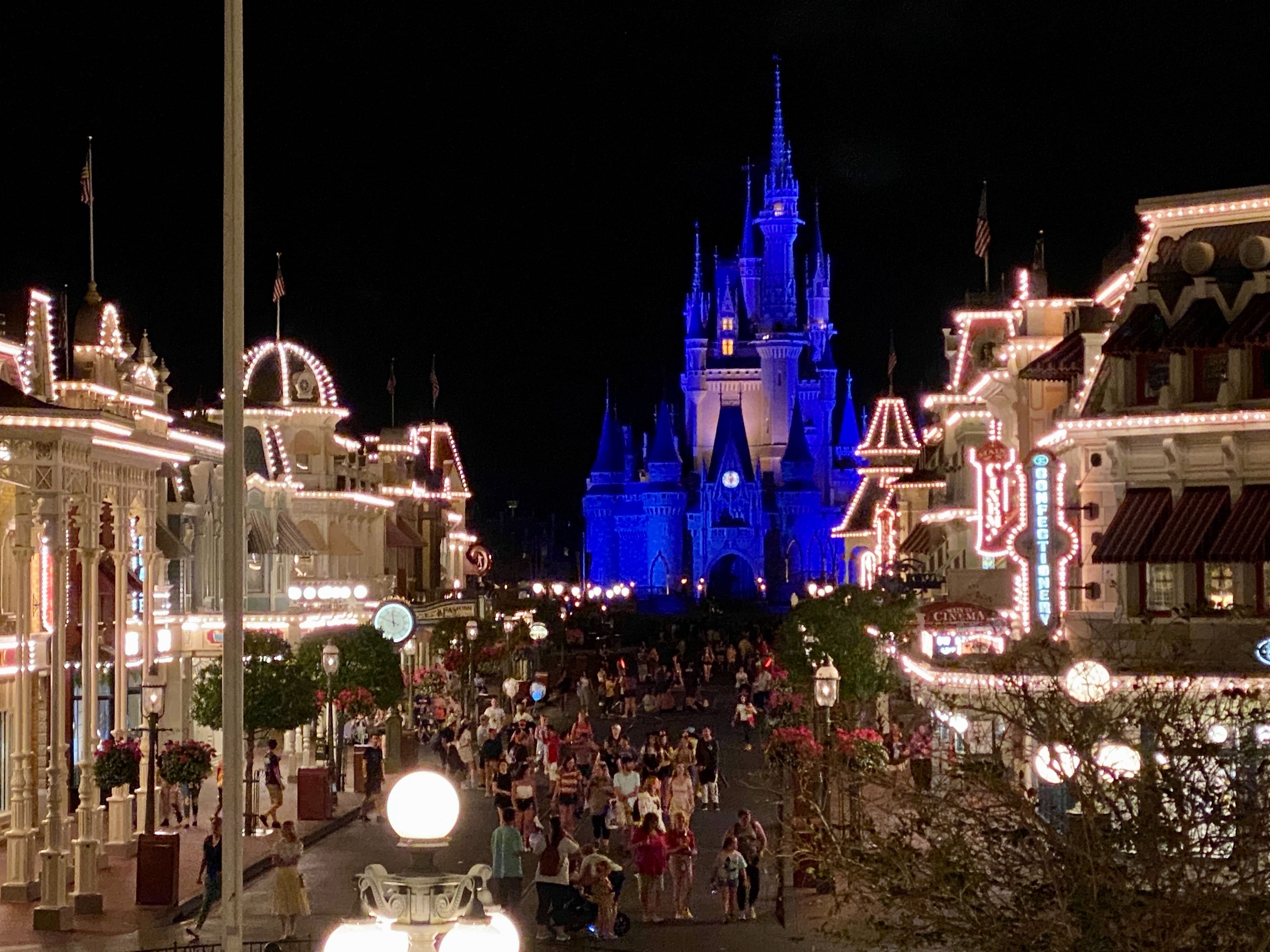 On March 29th, President Donald Trump announced that the government will be extending the national social distancing mandate through April 30th. In addition, the need to avoid any and all discretionary travel was heavily stressed.

In other words, if you’ve been counting down the days till your April Disney parks getaway… it may be time to stop counting and start unpacking. This furthers the notion that Disney Parks will remain closed through April, if not well into May. Yesterday, Walt Disney World announced that at this time, it would begin only accepting bookings for travel starting on June 1 or later. As stated within the offer’s fine print, whether or not Walt Disney World will remain closed until June 1st is still undecided.

Walt Disney World and Disneyland will remain closed until May 1st, at the very least.

Check back with WDWNT for more updates.