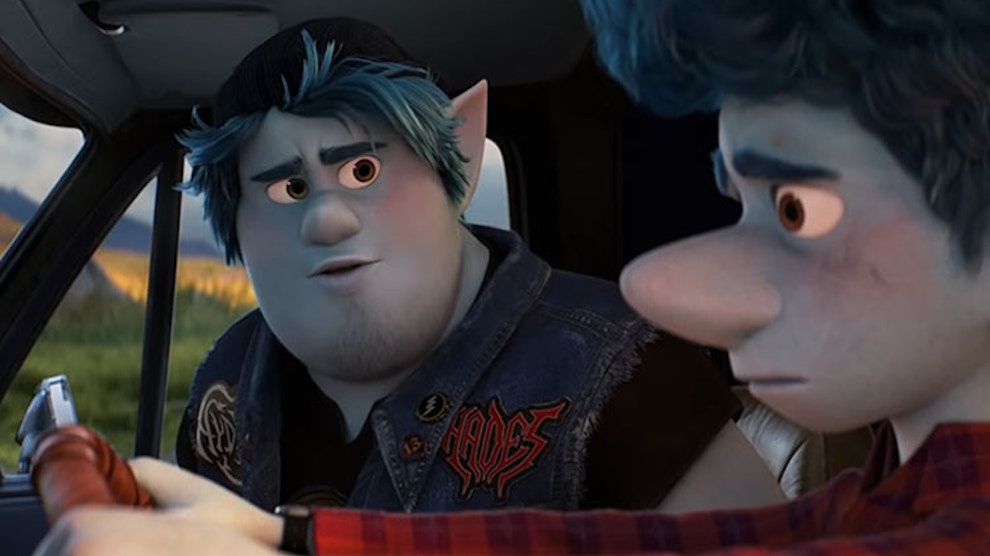 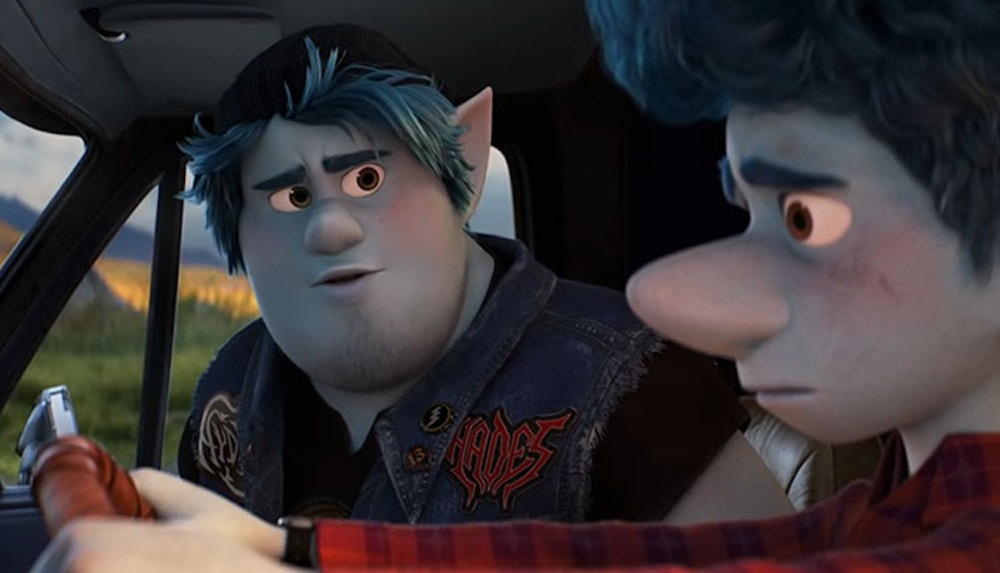 “Onward” came in first place at the box office bringing in $40 million. Overseas, the film brought in an additional $28 million, bringing its worldwide box office total to $68 million.

Although “Onward” finished #1 at the box office, the movie also opened with one of the lowest openings ever for a Pixar animated film. The only other Pixar films to have lower opening weekends were “The Good Dinosaur” with $39 million and “A Bug’s Life” with $33 million. However, adjusted for inflation, “Onward” had the less impressive opening of the three movies.

TagsPixar disney Box Office onward The Call Of The Wild

Onward is weird and uncomfortable. Call of the Wild is boring. Now that Disney has about run out of remakes and sequels, they have nothing interesting to offer.
Mulan isn’t a remake, it’s a kungfu movie, boring if you aren’t into kungfu. The Little Mermaid is black with unknown actress, not like Hermione being Belle.
And then there’s the coronavirus. I give WDW and DL another week before the government forces them to close.

Coronavirius concerns are obviously going to be keeping people out of theaters, at least until the summer blockbusters arrive.

It could be because of the LGBTQ+ character as a lot of overseas countries still are in the old times in regards to being a decent human being.

Or it could be because of COVID-19 and people are staying home and not going out to crowded public spaces. Over seas has way more cases so it could be people are being more cautious.

I’m looking forward to seeing it, just need to arrange a babysitter to watch our one year old so likely in a few weekends, I hope.