PHOTOS: Disney Finds Its Peter and Wendy For Their Live-Action “Peter Pan” Movie

Disney has found a pair of young actors to portray two of the lead characters for the upcoming film “Peter Pan and Wendy”. Alexander Molony has been cast as Peter Pan and Ever Anderson has been cast as Wendy. The film will be a live action remake of the Disney animated classic “Peter Pan” and will be directed by David Lowery (“Pete’s Dragon”). 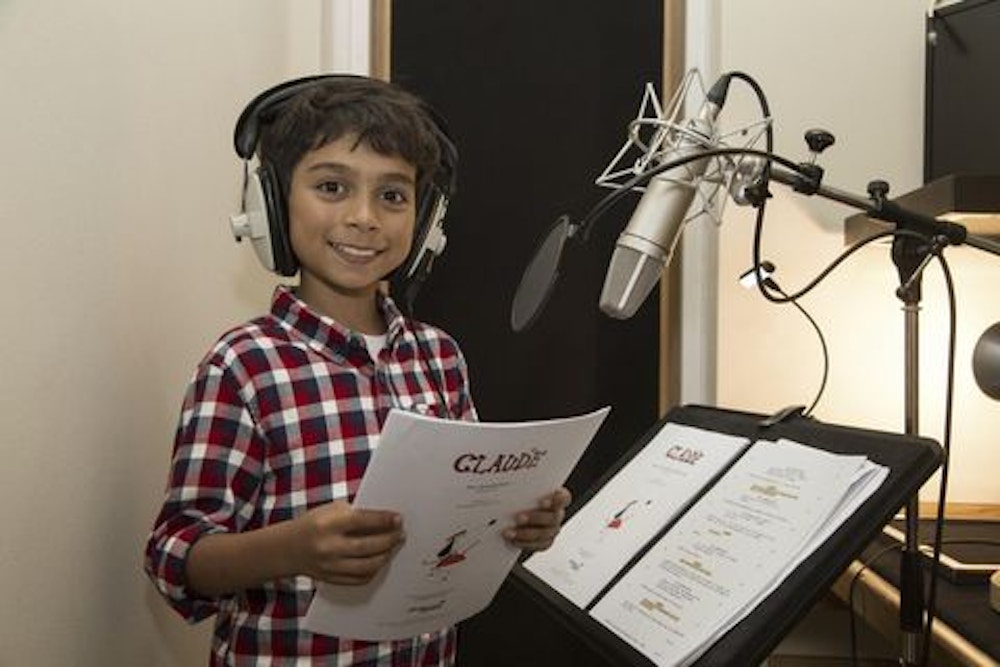 Alexander Molony recently appeared in the British comedy series “The Reluctant Landlord” and has also voiced the lead character for the Disney Junior animated series “Claude”. 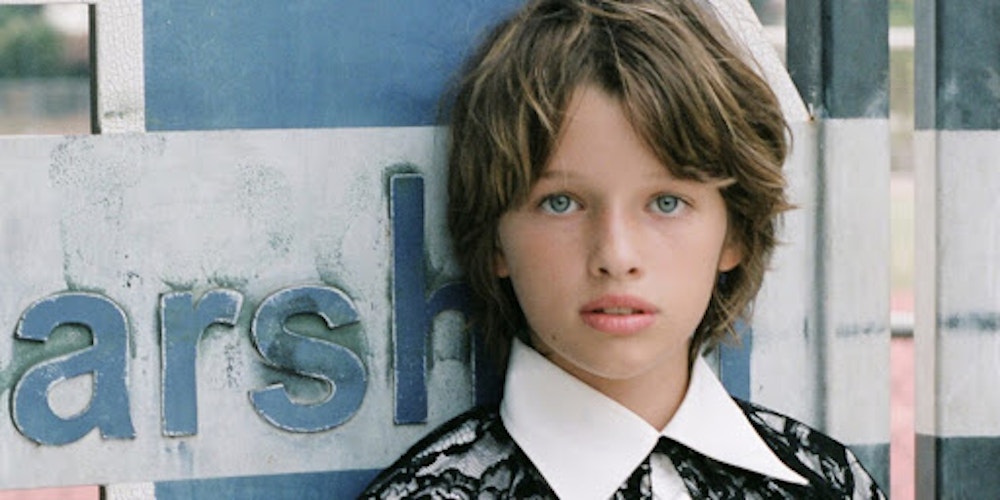 Ever Anderson has appeared in “Resident Evil: The Final Chapter” and we will see her later this year portray a young Natasha Romanoff in “Black Widow”. Ever Anderson is also the daughter or two famous parents, actress Milla Jovovich and director Paul W.S. Anderson.