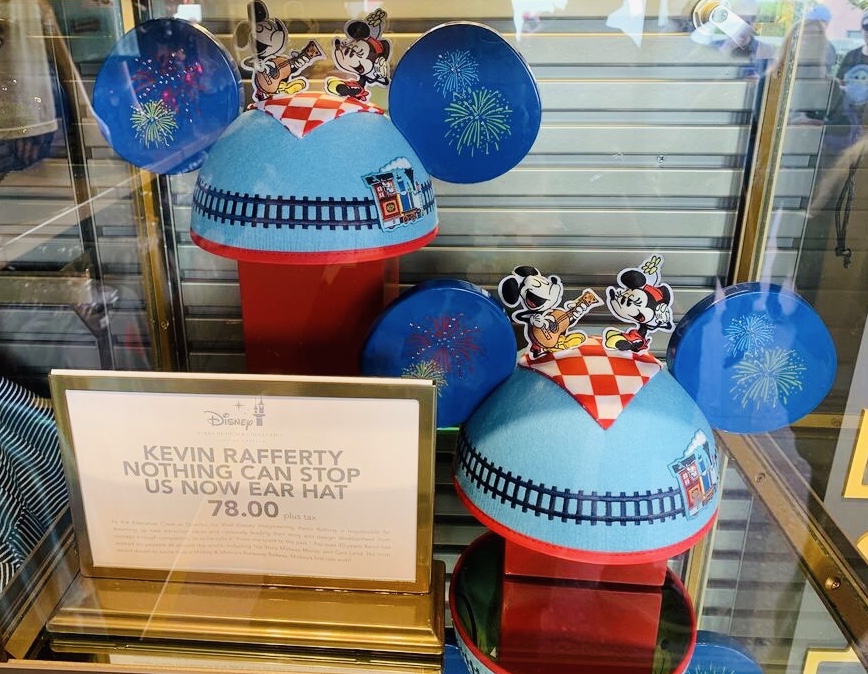 With the opening of Mickey & Minnie’s Runaway Railway yesterday, Disney’s Hollywood Studios was set ablaze with all the glitz and glamour of new merchandise reflecting the attraction opening. We profiled every new piece of merchandise here, and we are already treated to a brand-new ear hat. Disney Imagineer Kevin Rafferty, the Executive Creative Director of the attraction, has released the “Nothing Can Stop Us Now” Ear Hat as part of the Disney Parks Designer Collection. This collection features more lavish designs that are not present on most basic ear hats. 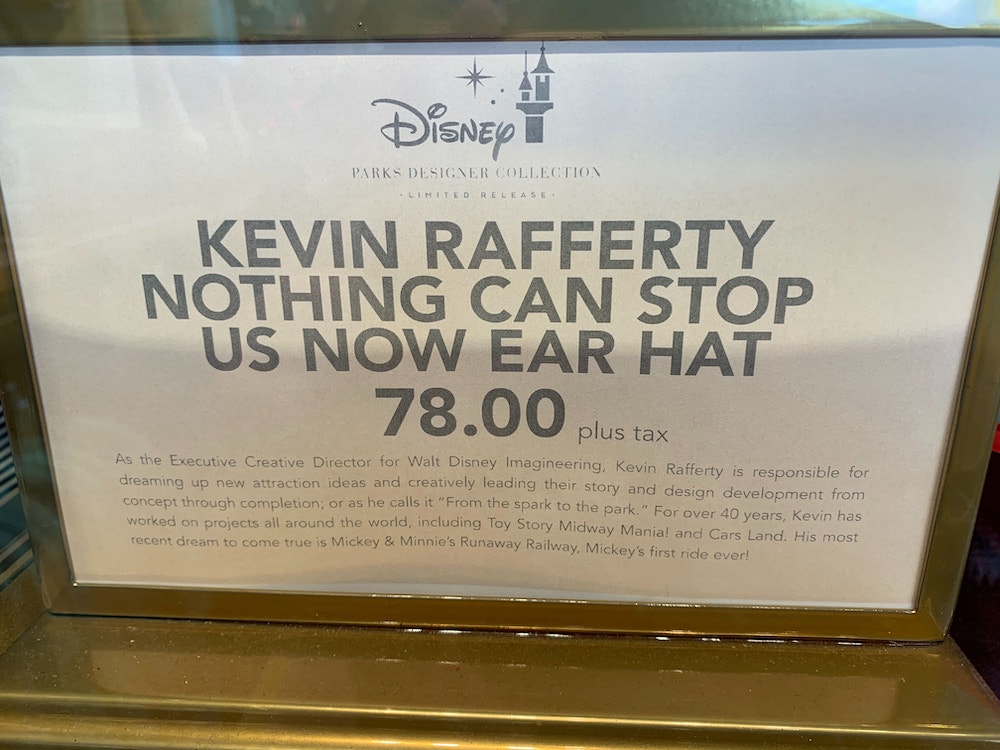 Kevin Rafferty, who was featured prominently on the Disney+ Original Series, “The Imagineering Story,” has worked for Disney for over 40 years. His credits include Disney’s Blizzard Beach and Typhoon Lagoon Water Parks, Toy Story Mania!, Cars Land, and of course, Mickey & Minnie’s Runaway Railway! 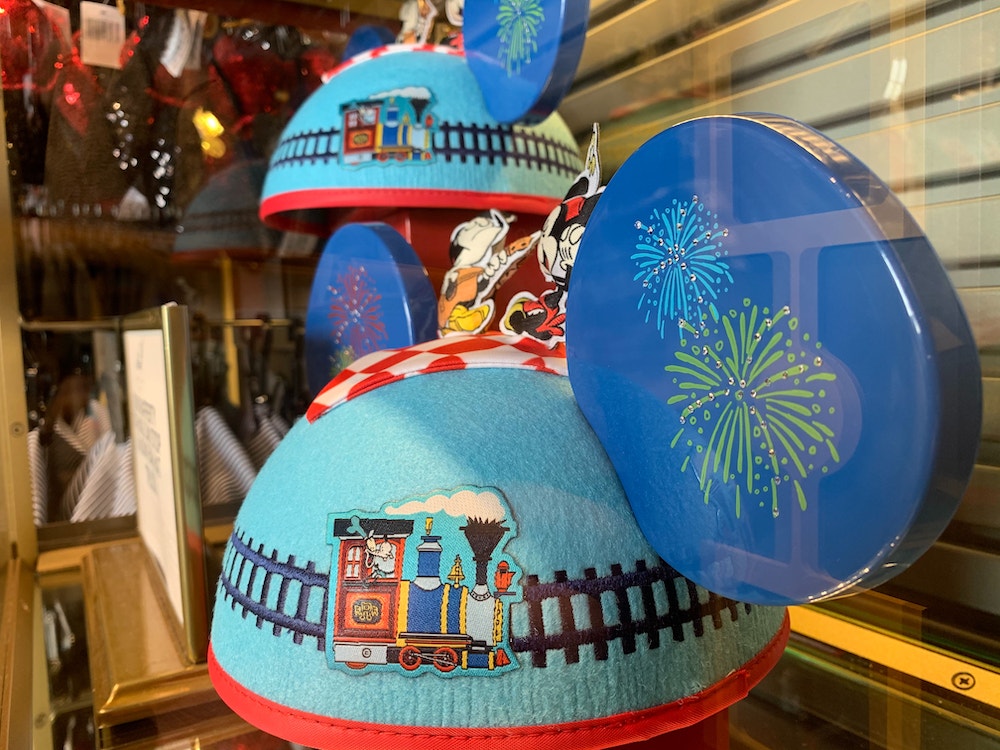 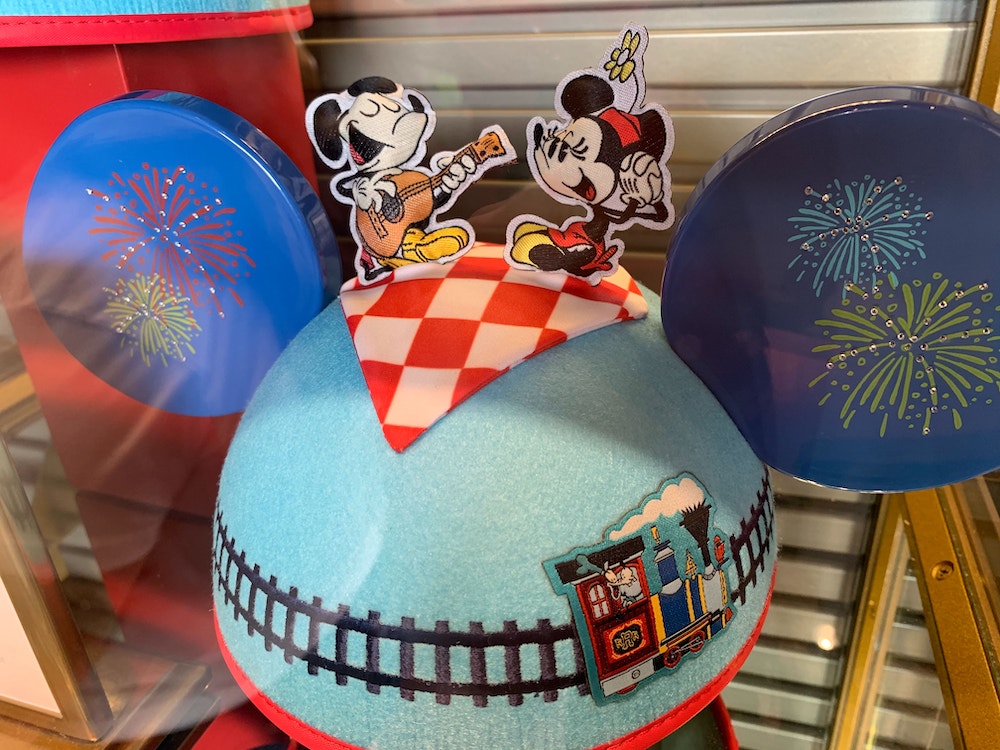 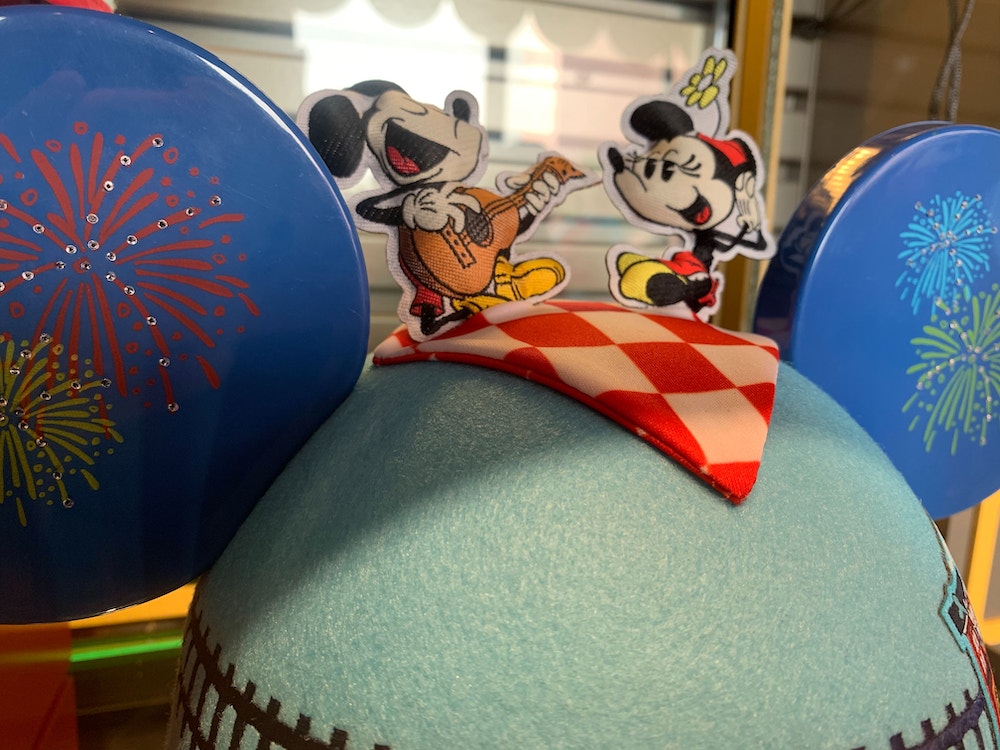 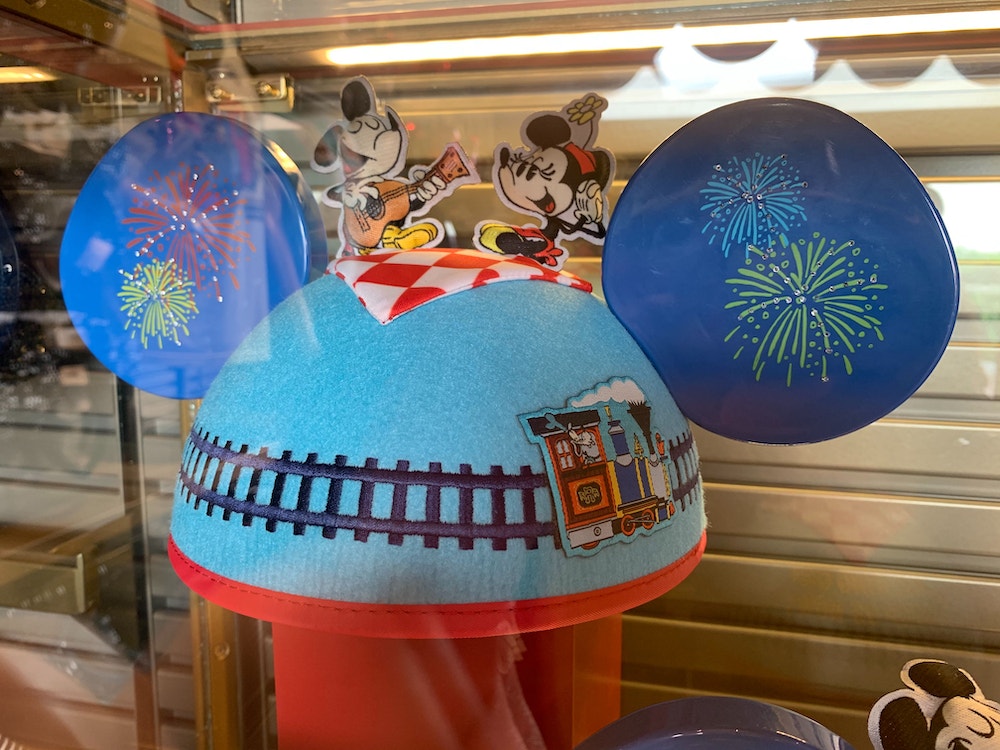 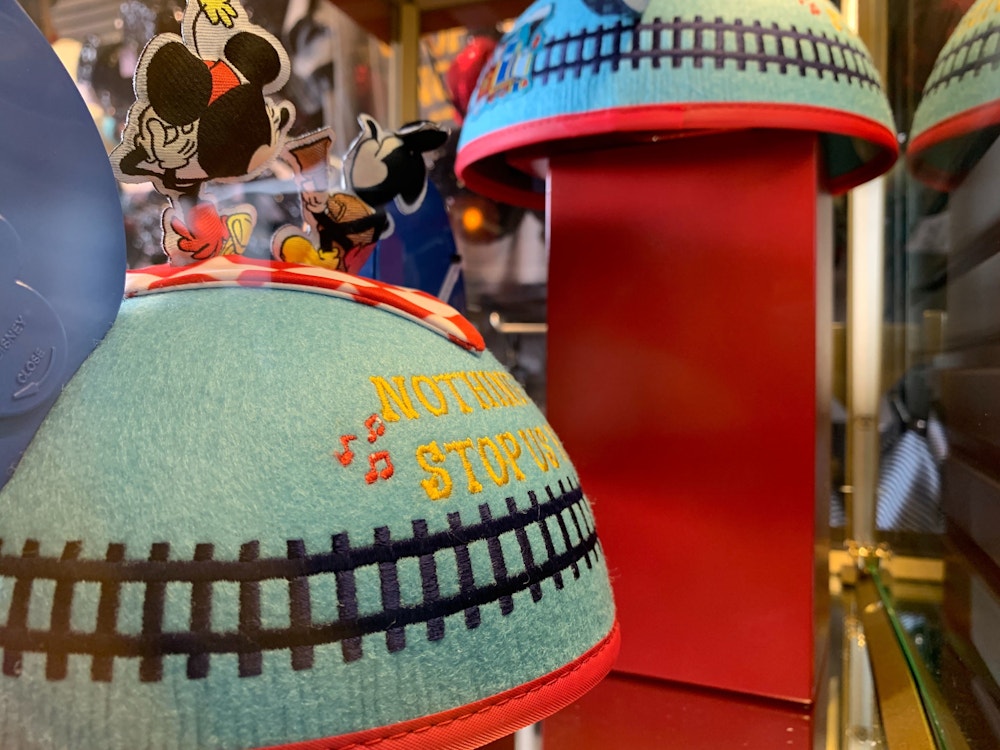 The ears feature Mickey serenading Minnie with his guitar on a lovely picnic as seen in the feature animated short, “Perfect Picnic”.  Goofy is seen near the bottom driving the runaway train with fireworks actively popping overhead. The hat features light-up fireworks on the ears that are able to be turned off and on from a switch behind the left ear. 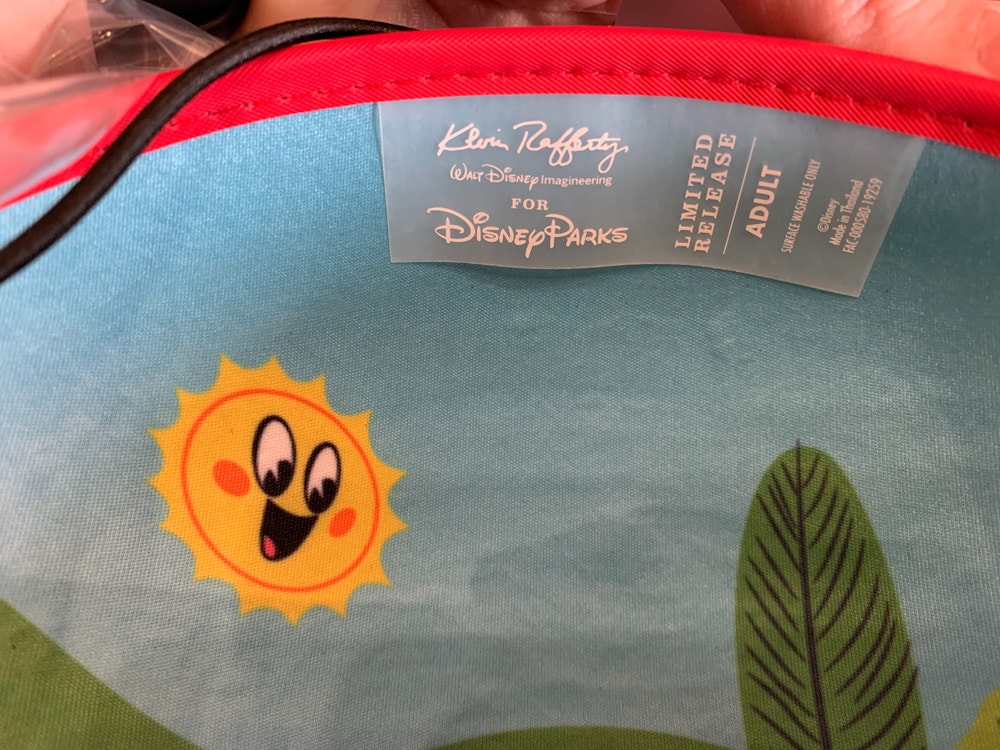 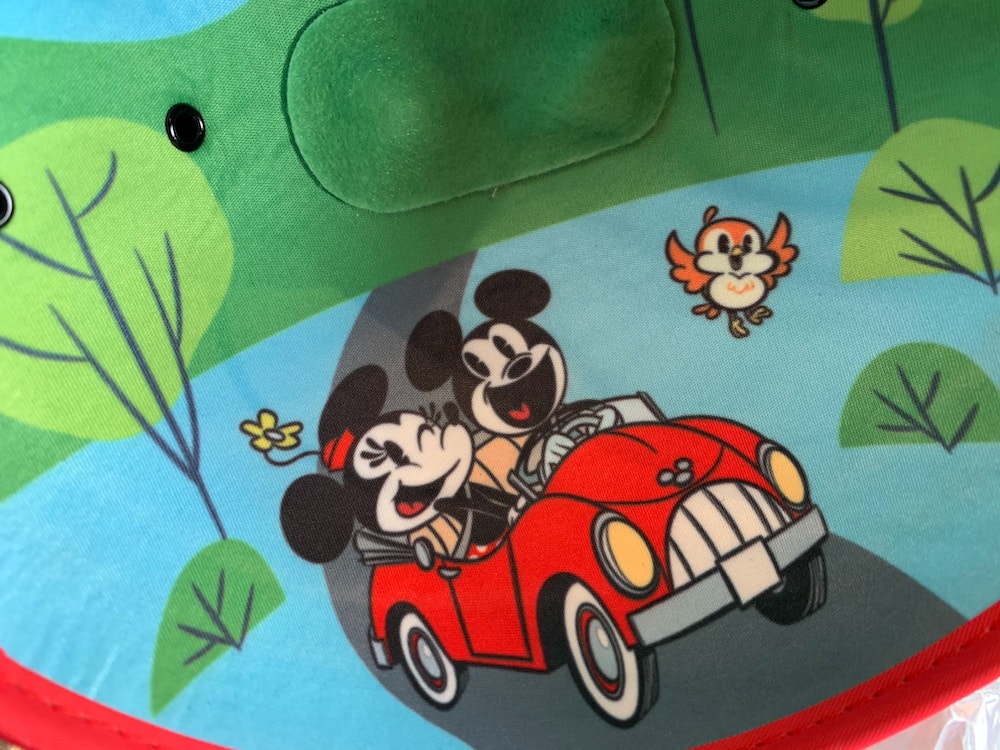 On the inside of the ear hat itself, there is a beautiful hidden drawing of Mickey & Minnie driving with Chuuby the Bird flying overhead. Kevin Rafferty’s signature is printed on the inside tag, followed by the title of the collection, “Walt Disney Imagineering for Disney Parks.” 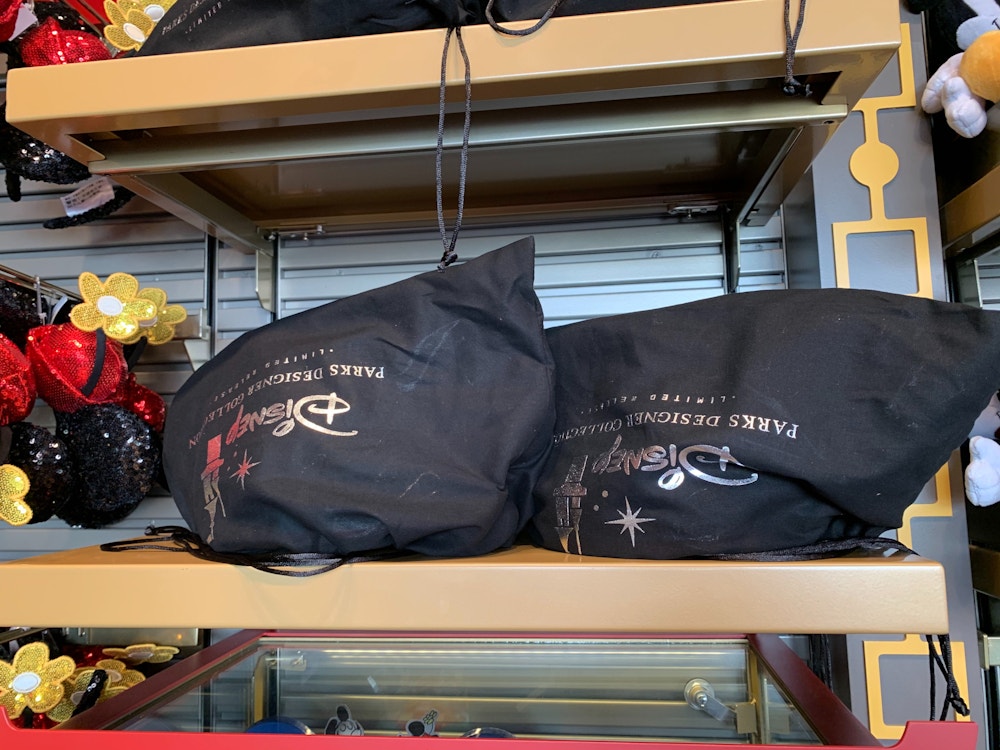 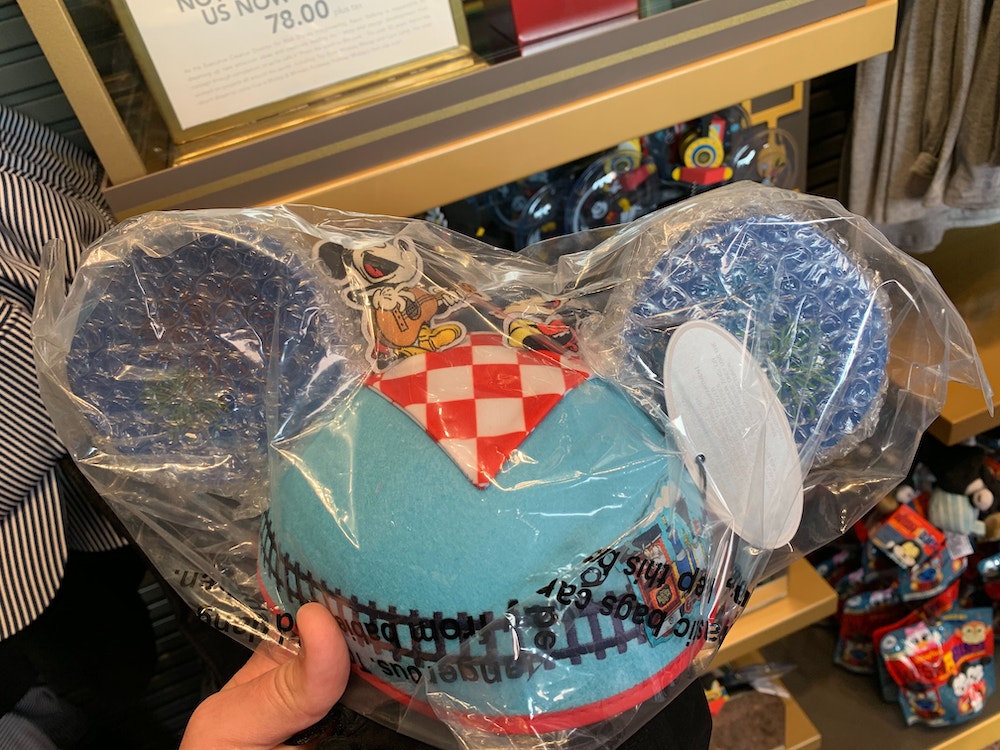 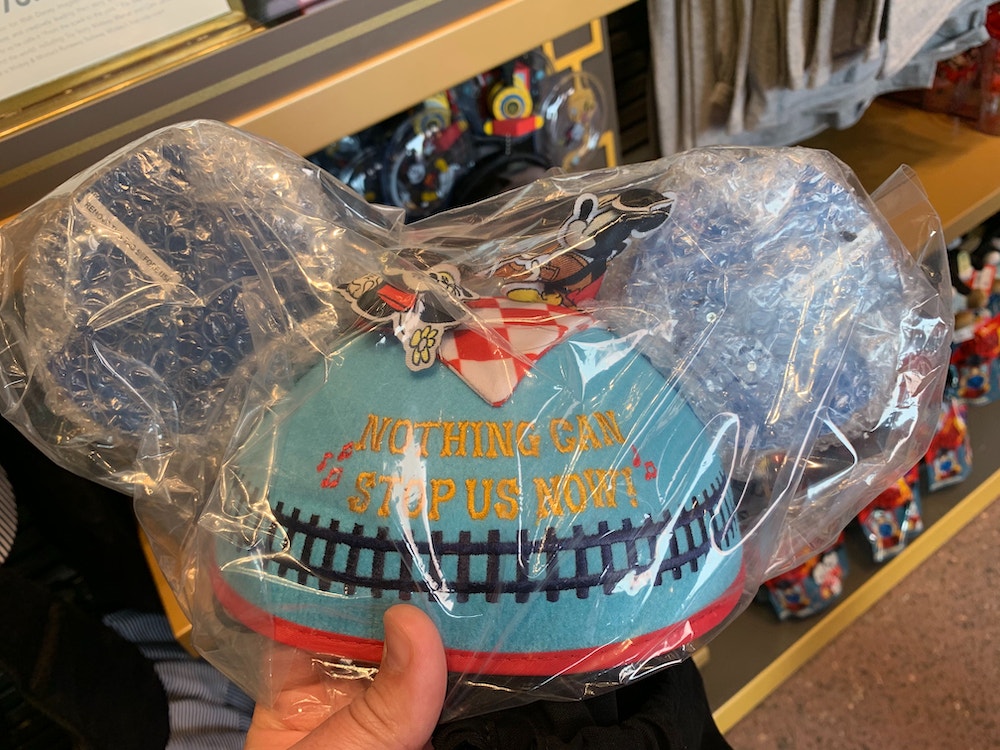 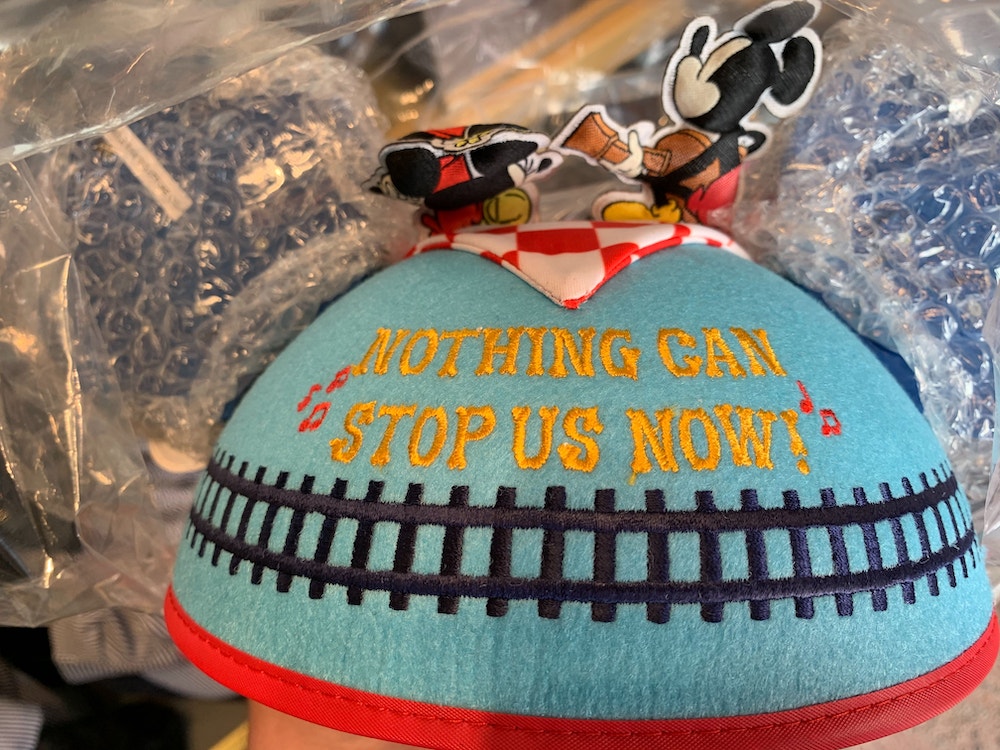 The packaging of the ear hat matches the $78.00 price tag. The ears were carefully maintained in a special black Disney Parks Designer Collection dustbag, with bubble wrap surrounding the ears inside. 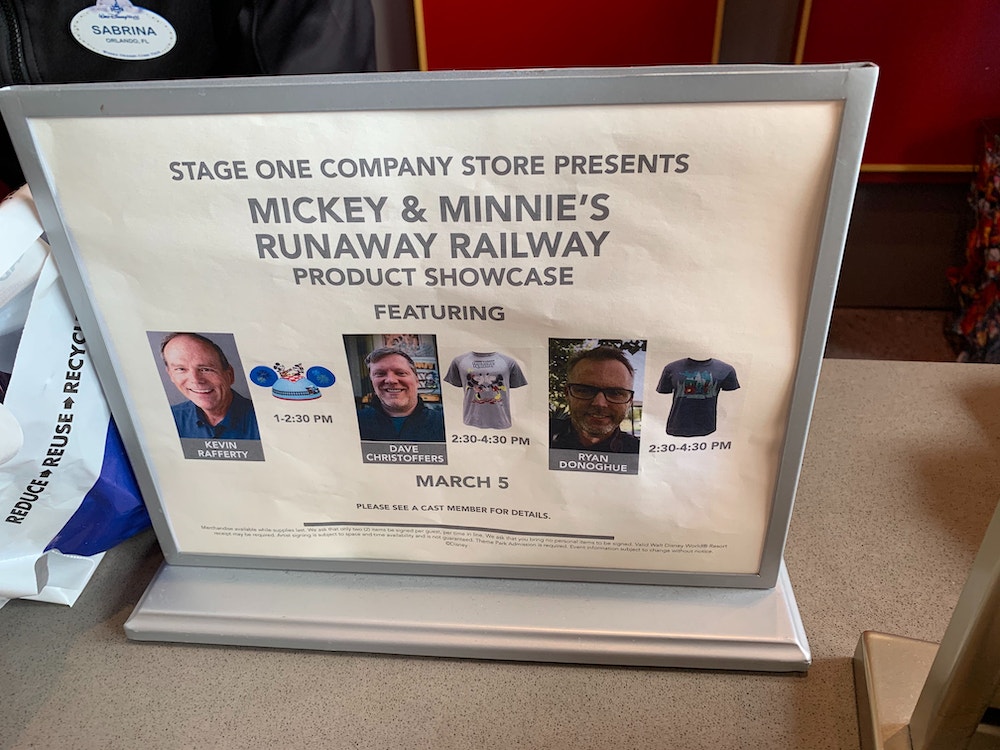 Kevin Rafferty is going to be around today from 1:00-2:30 P.M. at the Stage 1 Company Store at Disney’s Hollywood Studios to showcase his new ear hat. These ears are available now on ShopDisney.com, and Disney Parks Blog released all of the locations where the hats will available at Walt Disney World today. There are also a few places they will be available tomorrow that are listed below:

Along with the release of Kevin’s ears, Disney released the upcoming launches of all of the future Disney Parks Collection Ears here:

Which one will you be beating down the door for? Do you think Joe Rohde will be launching moving Yeti ears? Wouldn’t that be something?