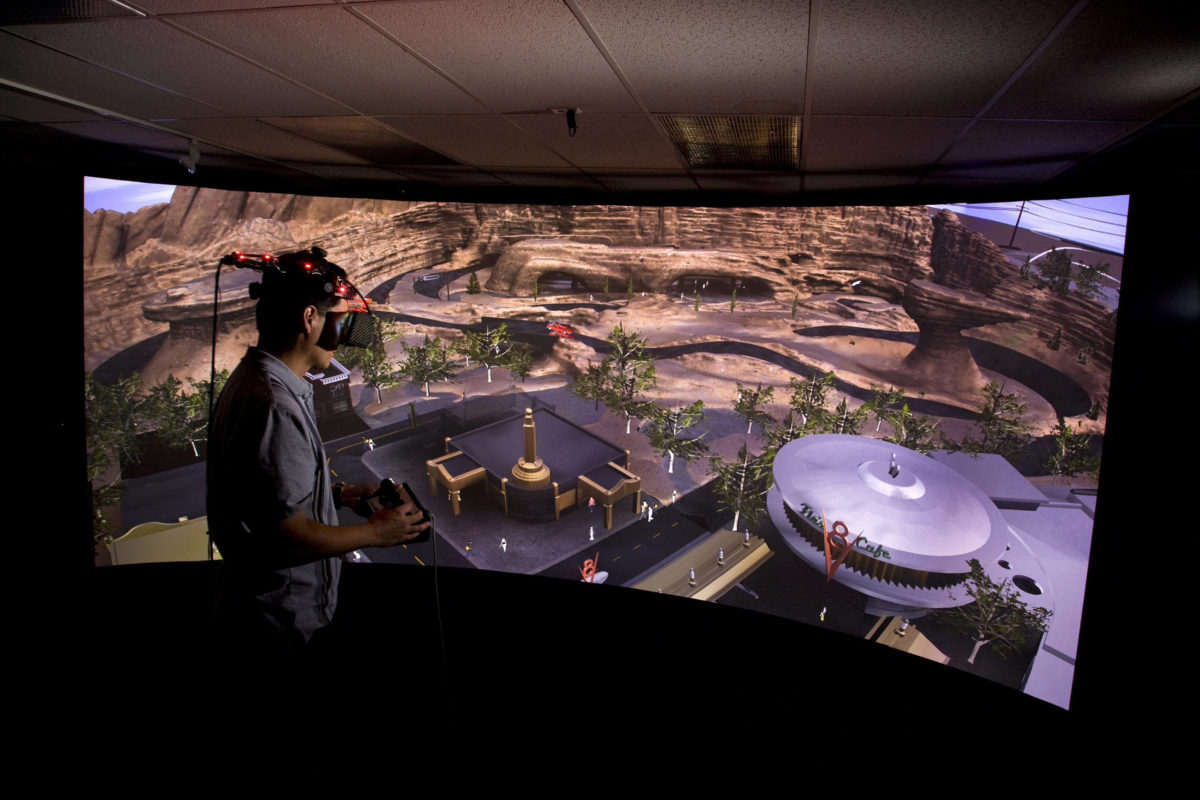 Ready to head back into “The Imagineering Story”? The docu-series’ fifth episode, “A Carousel of Progress,” premieres on Disney+ this Friday, December 6th.

Here’s how Disney+ describes the fifth installment in the series:

Bob Iger returns Imagineering to the foundation of Disney DNA – quality wins out. He modernizes the formula. By strategically investing in creative content, international expansion and new technology, he empowers the Imagineers to plus the existing parks worldwide, especially the recent ones that fell short of expectations. After a decade, the parks never looked better.

While the makers of the documentary have promised to make this series as “real” and honest as possible, we’ll have to wait and see how this narrative plays out in these pivotal last episodes. 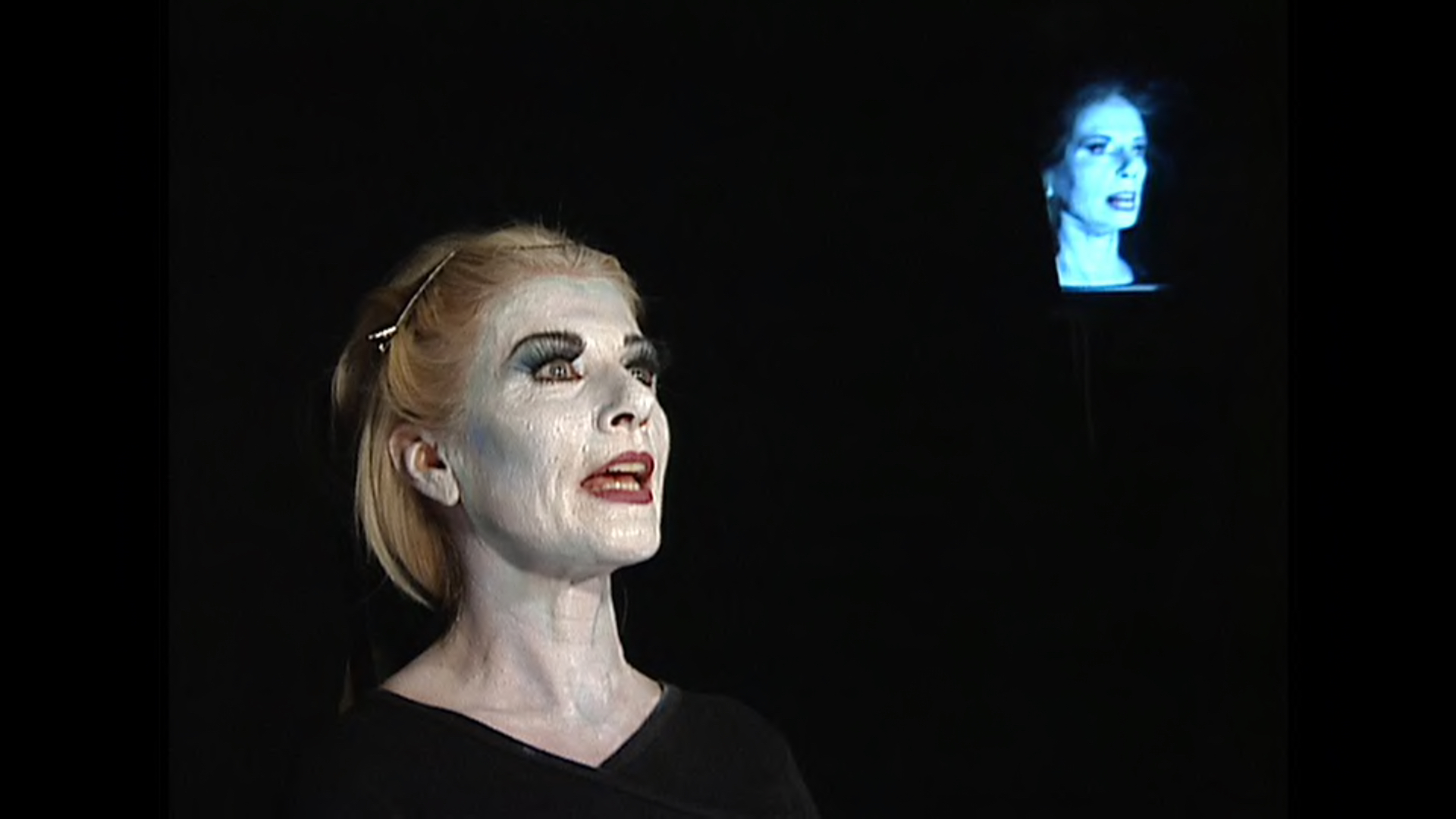 From the preview stills, it seems we’ll get to see some footage on the making of Haunted Mansion Holiday in Disneyland, where Imagineer Kim Irvine reprised her mother Leota Toombs’ role as the attraction’s infamous medium. 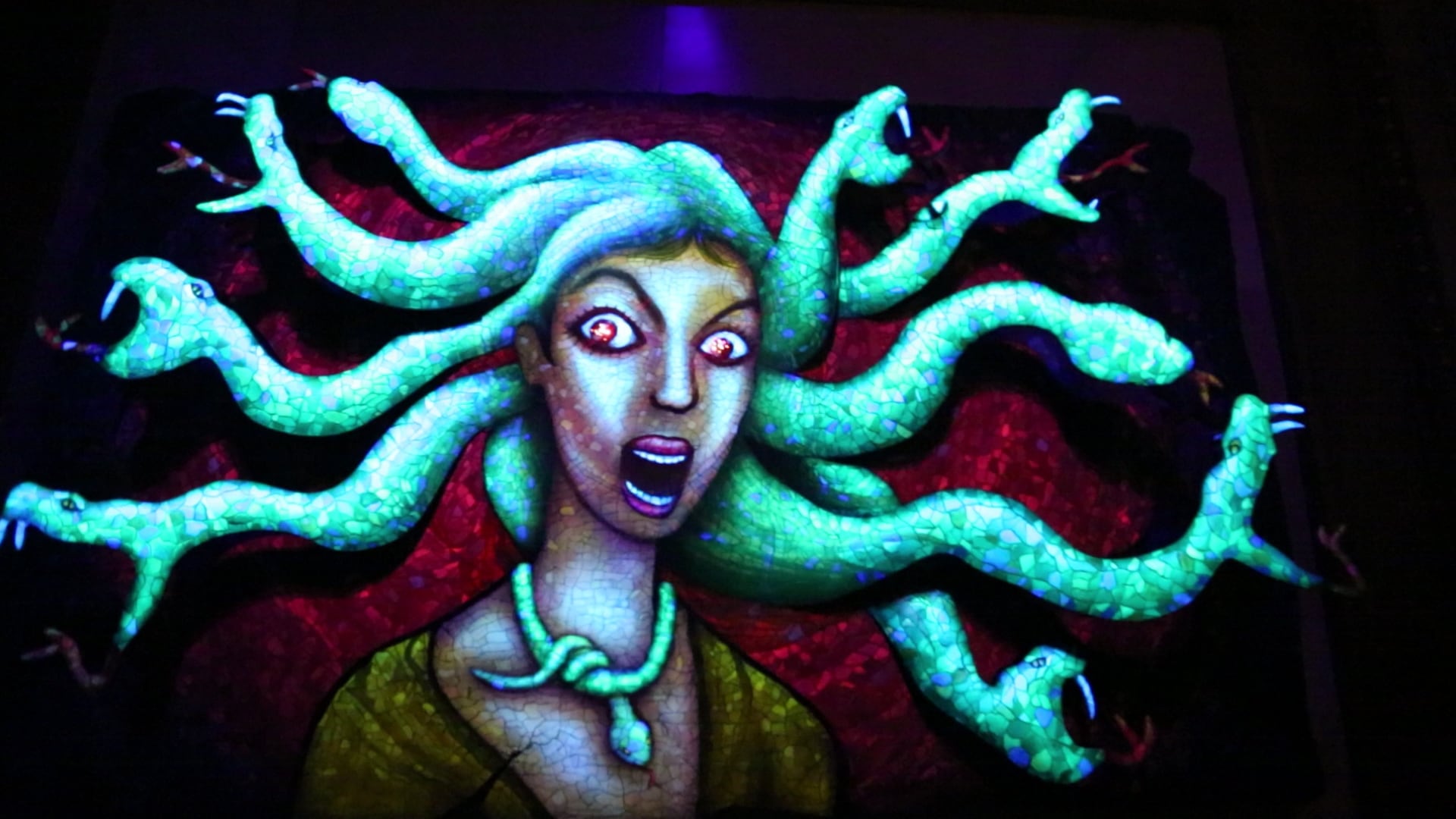