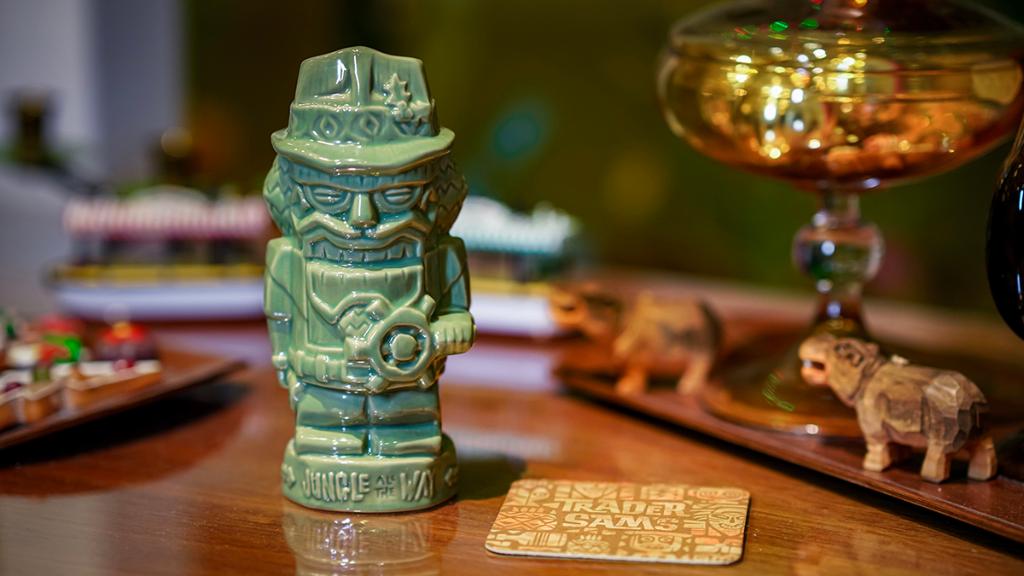 You’ll be Jungle-ing all the way with this new Jingle Cruise Tiki Mug coming to Disney Parks this December. We previewed the ornament earlier in November once it was made available on shopDisney and have since been eagerly anticipating the arrival of the mug, which now has an official release date for Disneyland, as well as a very Christmas-y twist for Walt Disney World.

Trader Sam has imported an unusual tiki design from the islands to celebrate the holiday season. The decorative nutcracker is getting a new native look and should soon be available as the latest mug release at Trader Sam’s Grog Grotto in Disney’s Polynesian Village Resort and Trader Sam’s Enchanted Tiki Bar in the Disneyland Hotel. While the Disneyland version will be the green one seen in the image above, the Walt Disney World version will be in red.

The mug will be available on Wednesday, December 4th starting at 7:00 AM. (Do note that this is the official release date that was announced by the Disneyland Today Twitter account for that resort release. While no official date has been confirmed for Walt Disney World, in keeping with past releases, like the Hatbox Ghost Mug, these almost always take place on the same date.) There is a limit of 2 per guest, with no discounts available. For now, however, you can say Mele Kalikimaka to the ornament version of the mug: 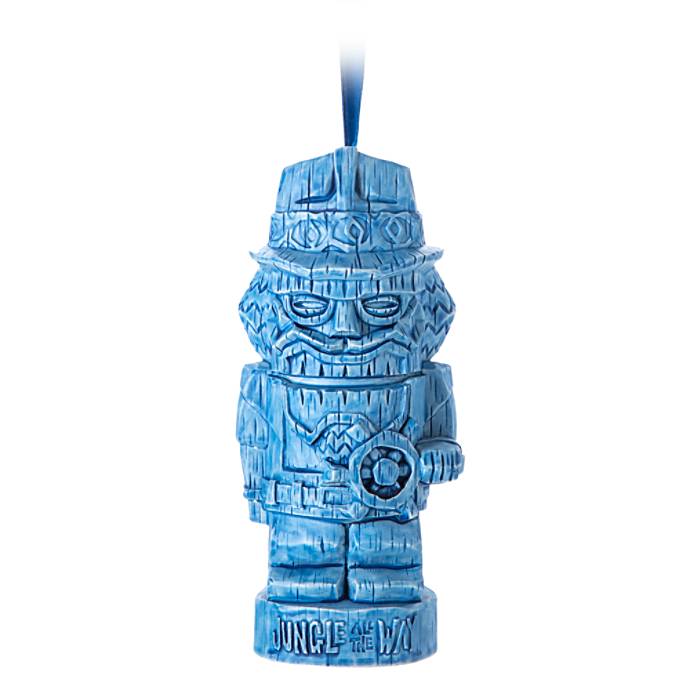 The fully sculpted tiki ornament features Nutcracker styling and a ”Jungle all the Way” title on base. The faux wood ornament also has a satin ribbon for hanging. 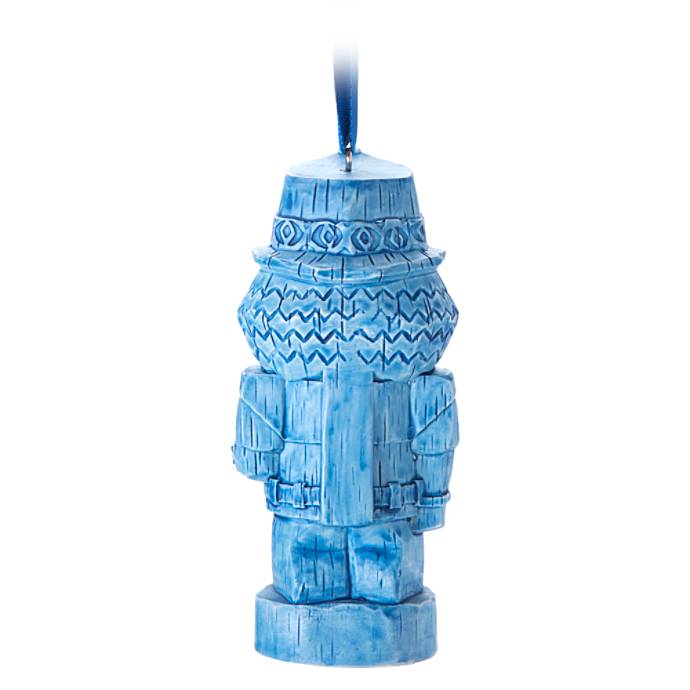 The ornament is available for $24.99 while supplies last on shopDisney, but once further details are released on the mugs, these should become available at BouTiki in Disney’s Polynesian Resort and at Disneyland Resort…