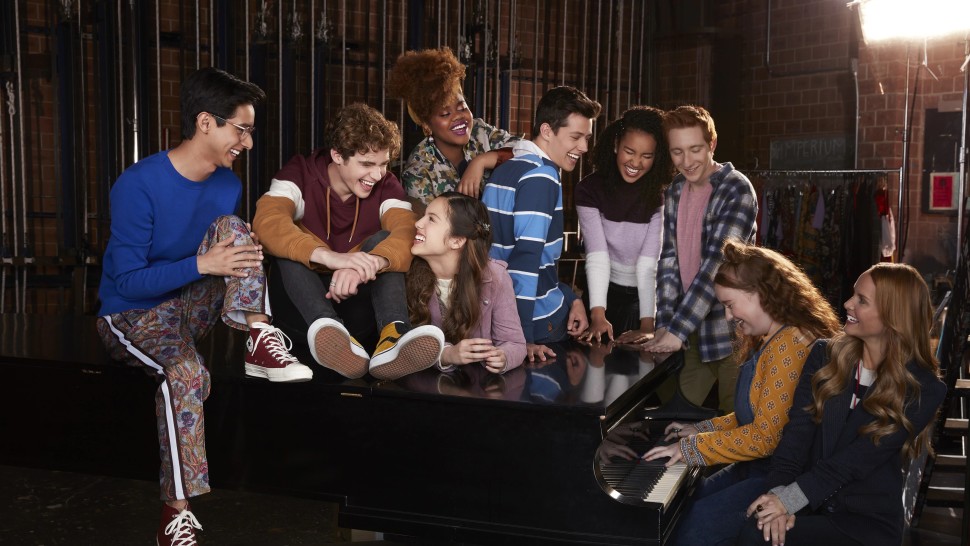 Welcome back to East High with “High School Musical: The Musical: The Series”! This new docu-style series follows along a new bunch of Wildcats, er, Leopards, as they embark on a new year of high school. If you grew up a fan of High School Musical, this show will bring you right back in with all the nostalgia. With the original songs returning and filming back at East High where it all started, it feels like we’ve never left these halls. 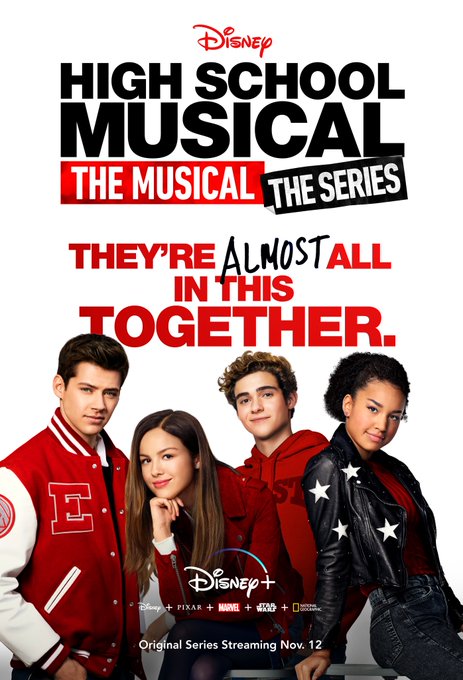 Coming back from summer break, we start to learn about all the trials and tribulations that high schoolers have to deal with. Ricky and Nini had a “pause” over their summer vacation after Ricky didn’t say “I love you” back on their one-year anniversary after Nini posted a heartfelt song on Instagram. Now they are dealing with the aftermath of Nini finding someone else at summer camp, who happens to be EJ, the senior.

Miss Jenn is the high school’s new drama teacher and is excited to bring to the East High stage a performance of High School Musical: The Musical, as it has never been performed before at the school where the Disney Channel Original Movie was filmed over fifteen years ago.

After seeing an Instagram post about EJ and Nini auditioning for Troy Bolton and Gabriella Montez, Ricky finds his courage to audition for Troy in an attempt to try to get back with Nini. During their auditions, Ricky arrives late, in true Troy Bolton fashion. He reads for the part of Chad Danforth before going off script with his own feelings for Nini as “Gabriella”, before singing the song that Nini posted. Right after auditions, the cast list is posted and we see that Nini got cast as Gabriella, Ricky as Troy and EJ as Chad.

The show may be a little cheesy and aimed at a younger demographic to bring in new fans, but older fans should still enjoy this new take on this Disney Channel musical. As I grew up with singing these songs, memorizing the choreography and dreaming of the day I could move to Albuquerque to attend East High, (actually Salt Lake City, Utah), this show is a great way to return to High School Musical in a brand-new way. Because after all, we’re all in this together, Wildcats.

'ROGUE ONE: A Star Wars Story' To Be Re-Released in IMAX on August 26, With An Exclusive Look at 'An...August 13, 2022
Giancarlo Esposito Confirms Talks with Marvel, Rumored to Be Next Professor XAugust 7, 2022
Disney's 'Encanto' Has Been Rewatched 180 Million+ Times by FansMarch 14, 2022