A new game has been added to the Play Disney Parks app at Walt Disney World, just in time for the grand opening of Mickey & Minnie’s Runaway Railway and the Mickey Shorts Theater. Using the Disney Play app, you can access in-park games, including this new addition “Mickey and Minnie’s Trivia Time – Mouse Rules Apply”. 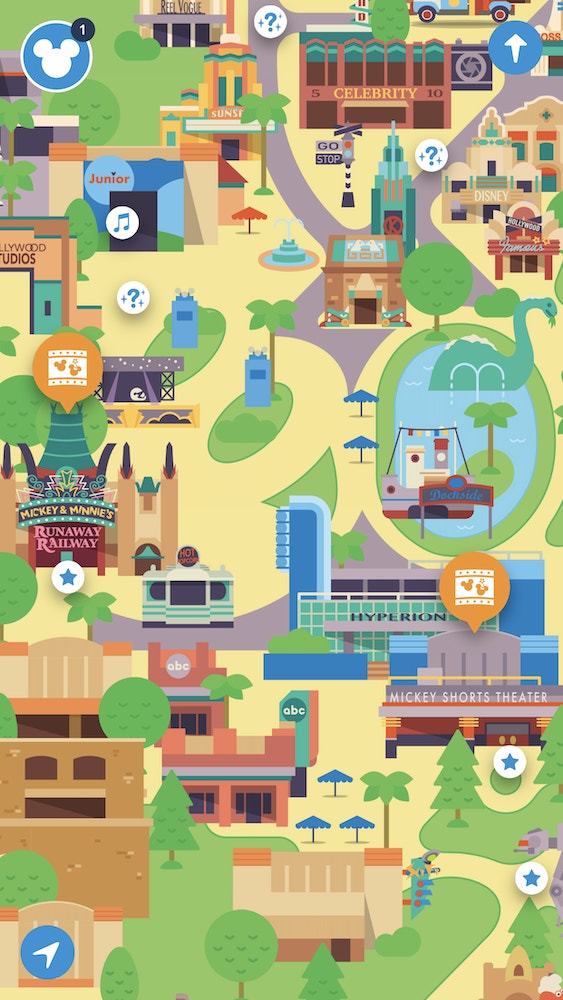 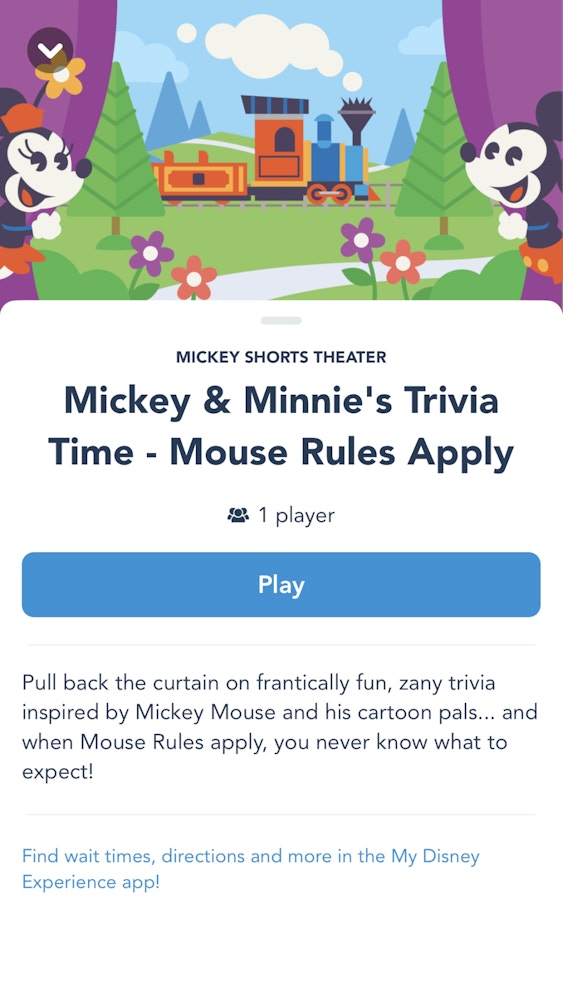 You can see icons over the Chinese Theatreand the Mickey Shorts Theater. 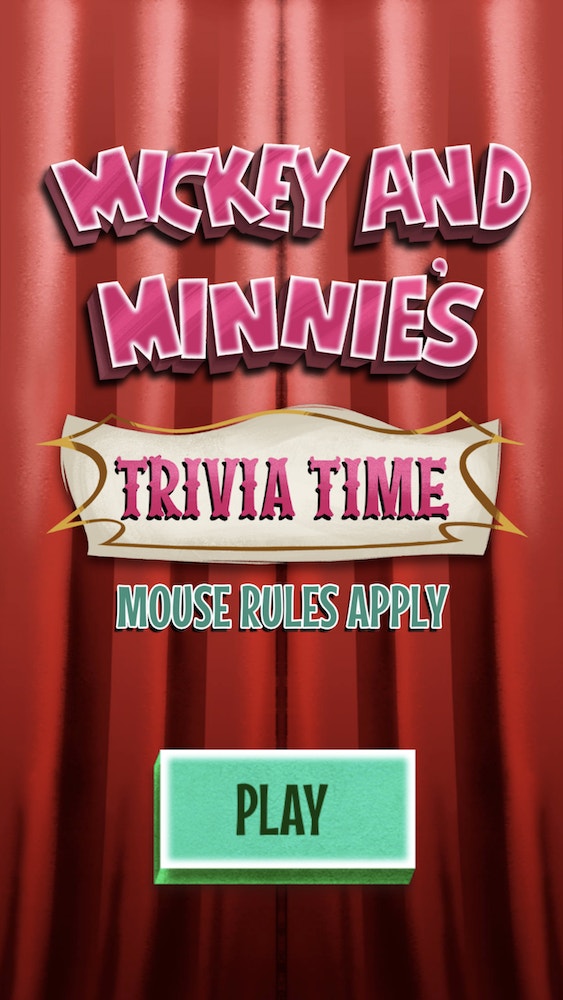 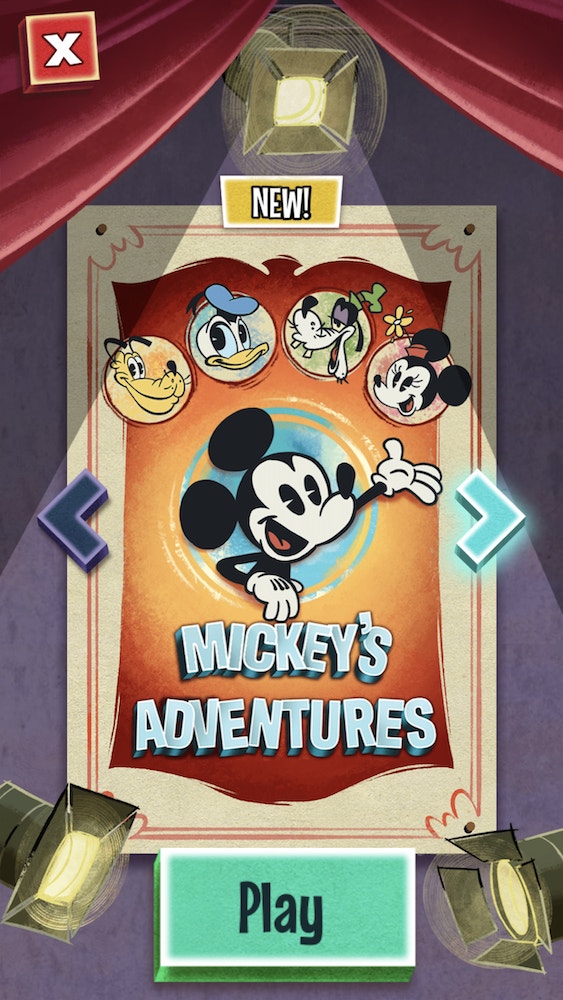 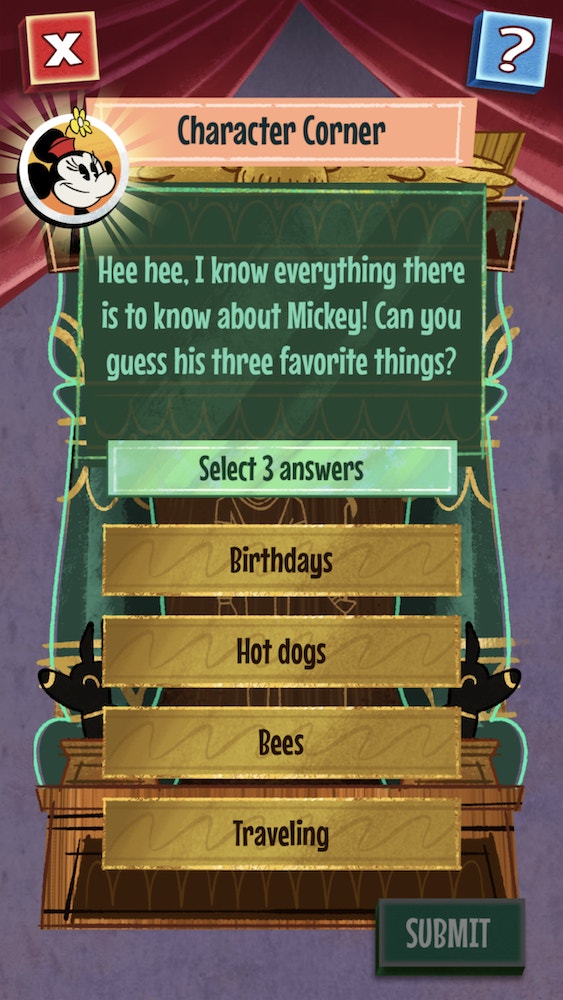 The game involves trivia about Mickey and his friends, but sadly, it is only for 1 player. 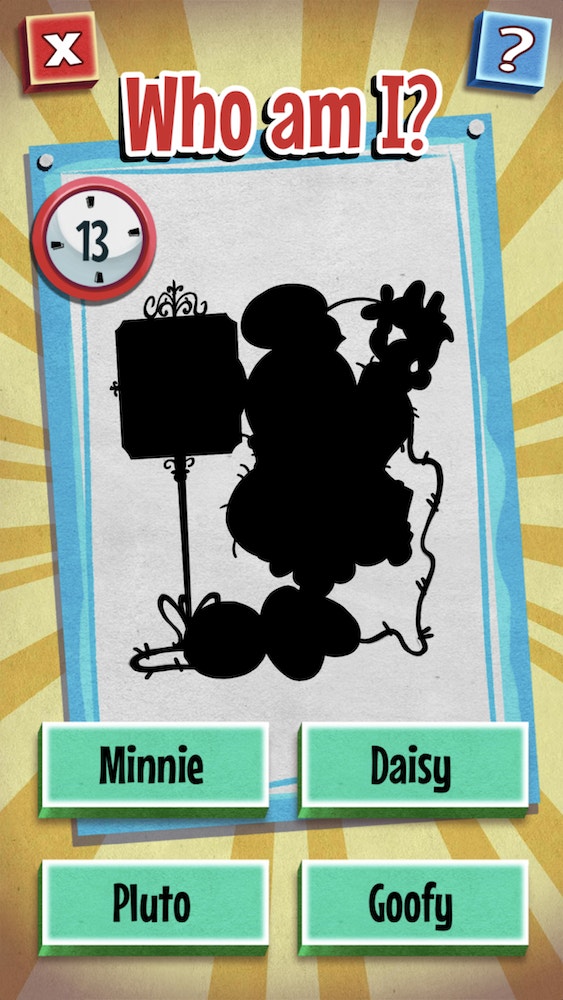 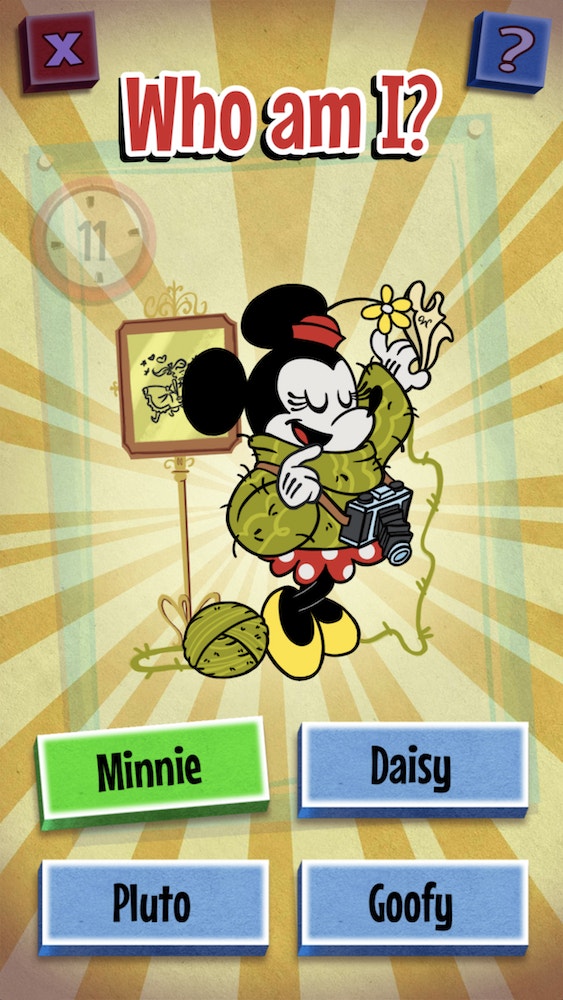 Occasionally, you’ll be asked to identify a character by their silhouette. Don’t worry, everything is multiple choice here. 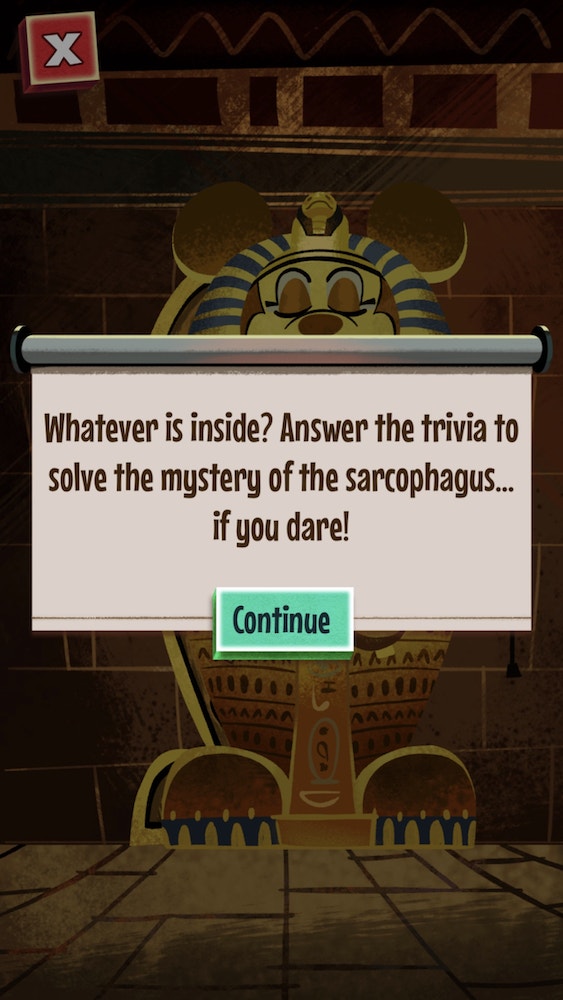 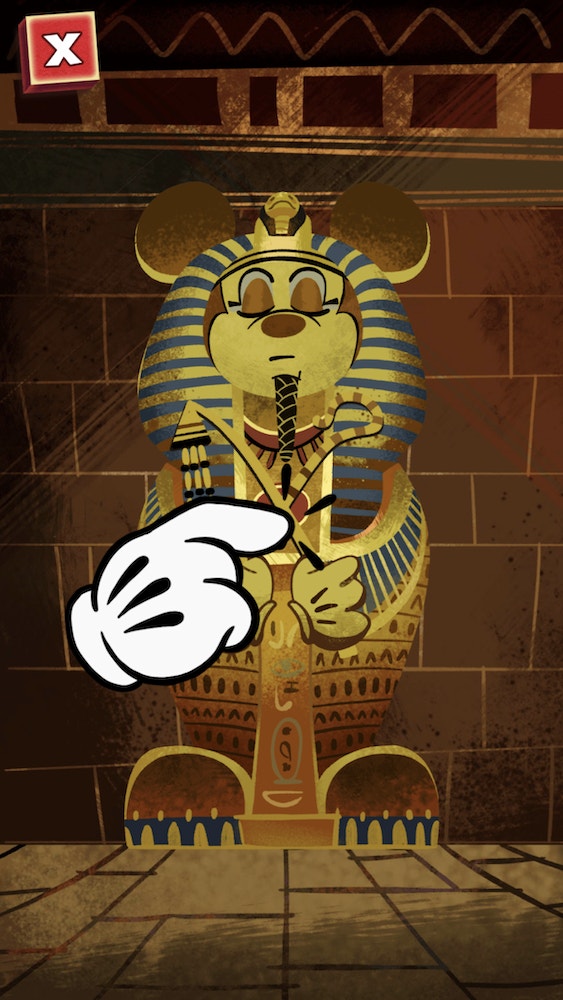 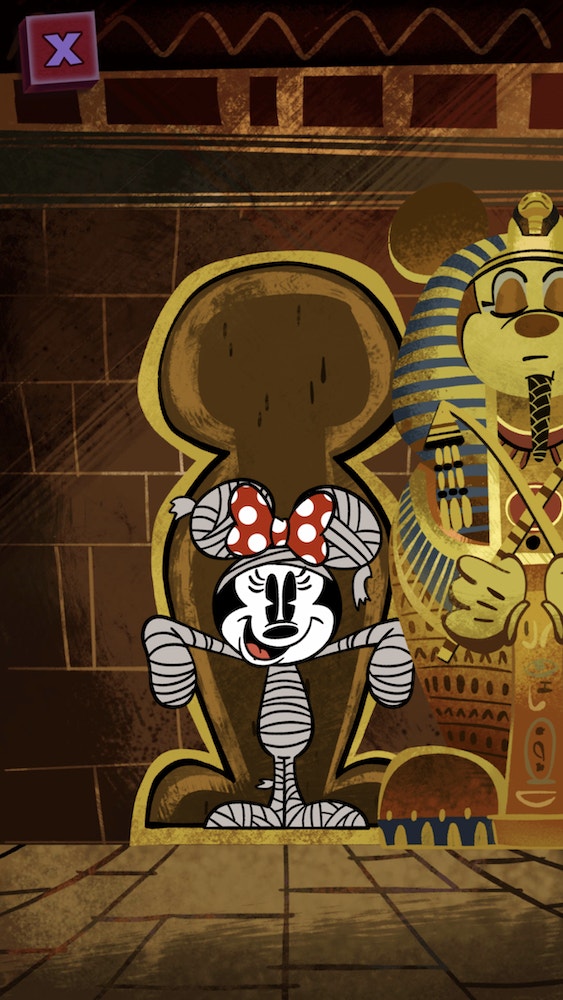 As you answer trivia questions, you’ll get closer to opening up an Egyptian sarcophagus, helping Minnie knit new clothes, or even helping Donald avoid bad luck. 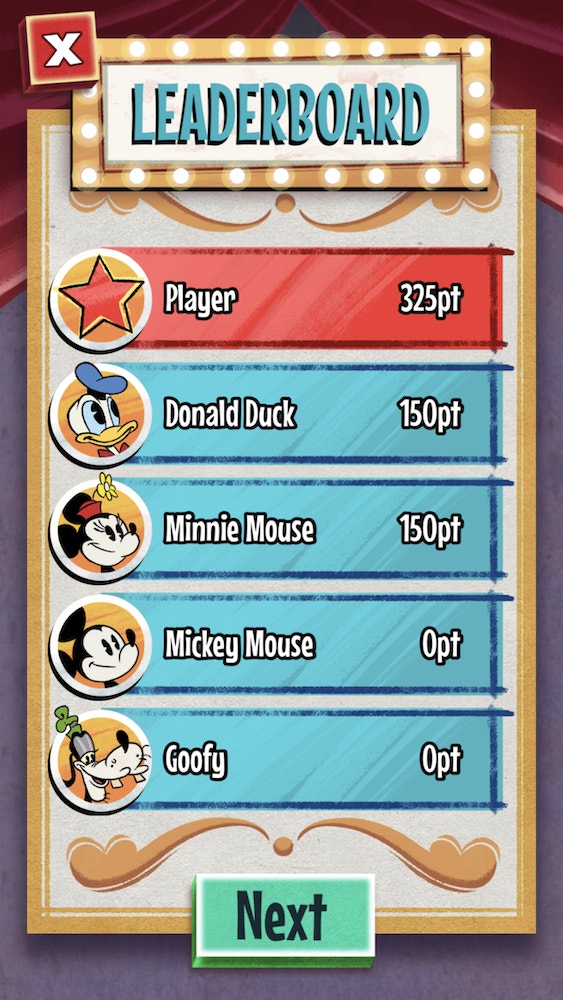 The game is currently live, so you can start playing right now. This new addition might not be quite as interactive as some of the other Play Disney Parks games, but it will certainly help pass the time while waiting in line.