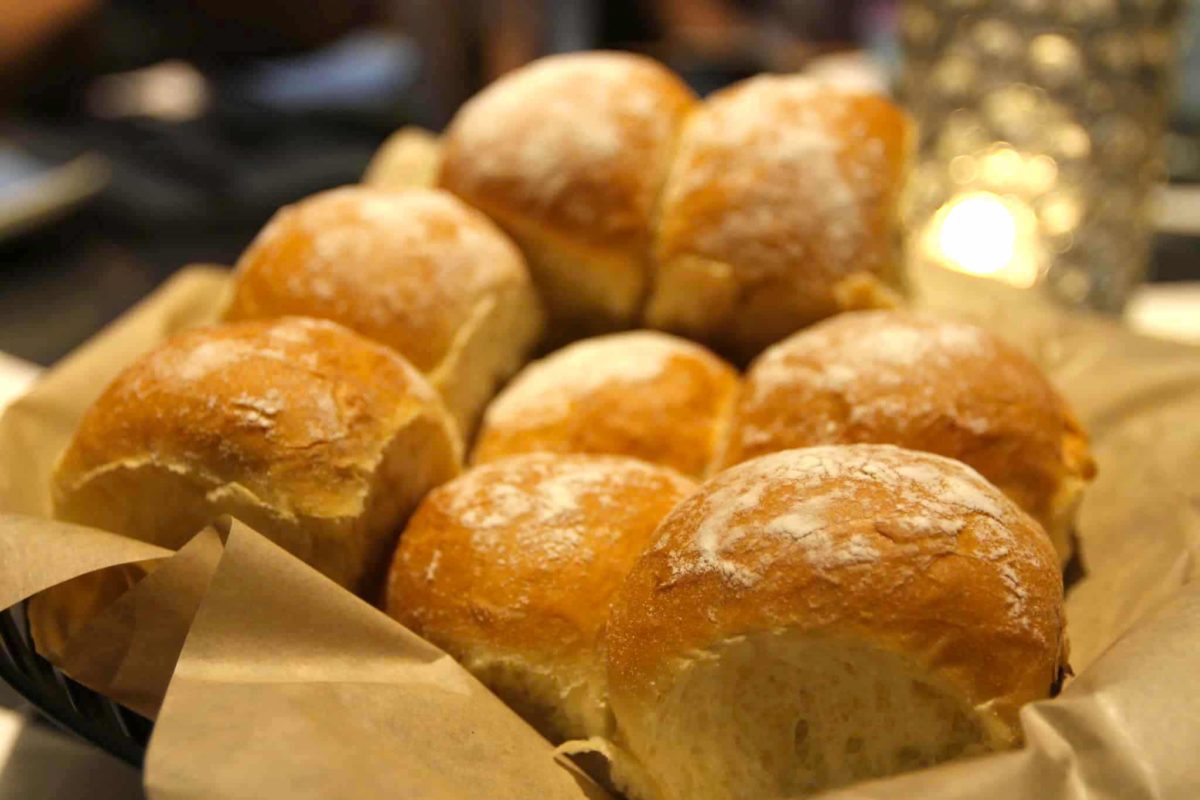 You’d be surprised, but at certain table service restaurants across property, what really stands out is the complimentary bread service, be it the doughy pull-apart bread from Coral Reef in EPCOT or the rolls from The Hollywood Brown Derby, served with butter that’s delicately speckled with pink Himalayan salt.

With price increases affecting everything from Annual Passes, to park tickets, and of course, dining at the parks and resorts, guests are having to reanalyze their vacation plans in anticipation of higher costs. Now there’s one rumored change coming that, while small, marks a big shift in Disney Dining: the possible removal of complimentary bread at table-service restaurants.

The first reports of the discontinued bread service came from Coral Reef, in fact, where Cast Members were informing guests today that the lack of bread was due to it being slowly phased out from restaurants. The General Manager at the restaurant later informed us that all table service restaurants in EPCOT were no longer serving bread with your meal as of Sunday, which was their last day offering it.

At first, we believed it had to be tied to a shortage of some kind, until Cast Members at Mama Melrose’s (in Disney’s Hollywood Studios) also confirmed that there have been talks amongst management to pull complimentary bread service from select restaurants. As of today, certain restaurants, like Mama Melrose’s, still has bread on offer, but it’s still unknown how long complimentary bread service would remain at restaurants, if at all. The situation might also be different when it comes to Signature Dining restaurants, as Cast Members at The Hollywood Brown Derby hadn’t even heard of the recent changes.

Complimentary bread and the change is not meant to affect resort restaurants––yet. (Update: Cast Members from Tony’s Town Square Restaurant have also confirmed that complimentary bread and olive oil is no longer offered there and has since been replaced with a basket of Garlic Knots that cost $9.)

If true, the removal of the traditional complimentary bread service from restaurants would lower the value of already high-priced table-service meals even further at the parks and resorts, and while bread isn’t going to make or break a meal necessarily, it’s basically a staple at most restaurants, even basic chain restaurants off-property. One would expect better at a premier vacation destination such as Walt Disney World, but in a timeline packed with budget cuts, this is just another one. At least there’s still cornbread at Boatwright’s.