If you need more collections to hoard, there’s an all-new merchandise series coming to shopDisney called “The Disney Castle Collection”, which celebrates the storied spaces of our beloved Disney heroines. All 10 releases will feature never-before-seen portrayals of their enchanted dwellings. Each series will include a high-end figurine and other products inspired by each castle. Live in the magic by collecting them all! 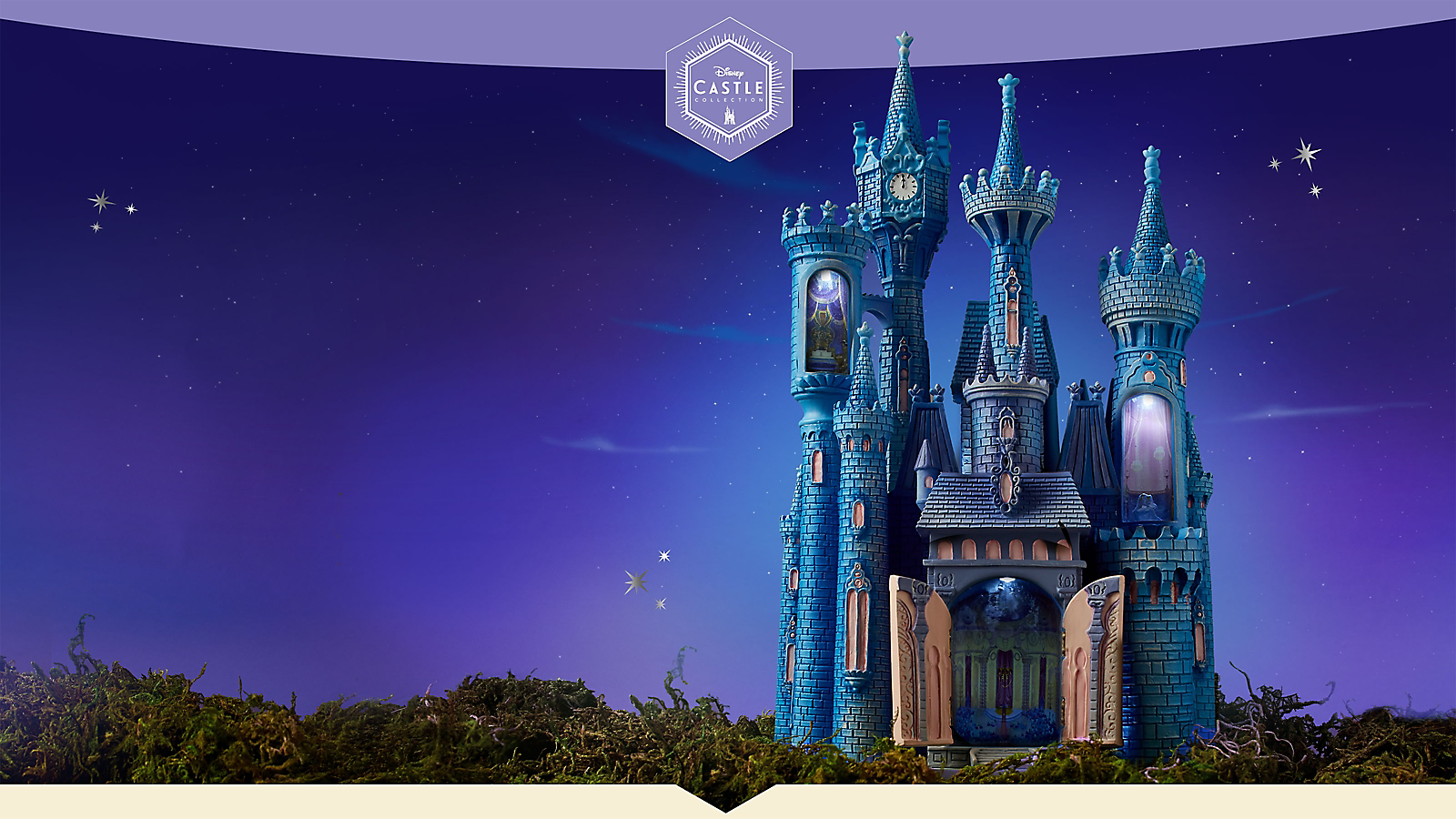 The first release in the collection will feature Cinderella Castle. The items will be available online via shopDisney on April 4 at 7:00 AM (PST). These collections tend to go fast, so make sure you have your credit card handy or already loaded onto shopDisney for a faster check-out process. This first series will also be available at your local Disney store at a future date, once the stores reopen after COVID-19 related closures. 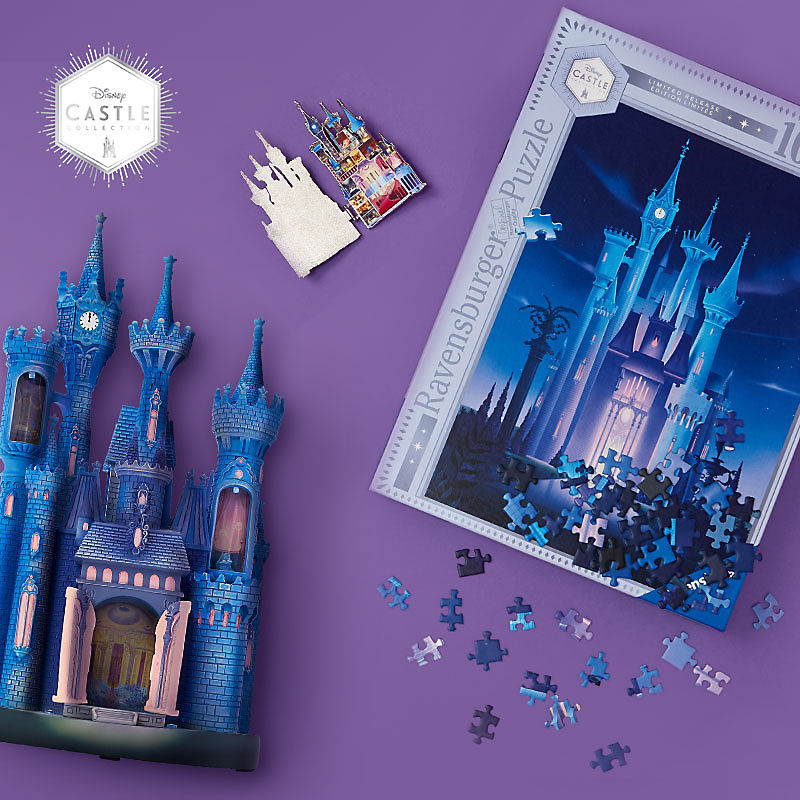 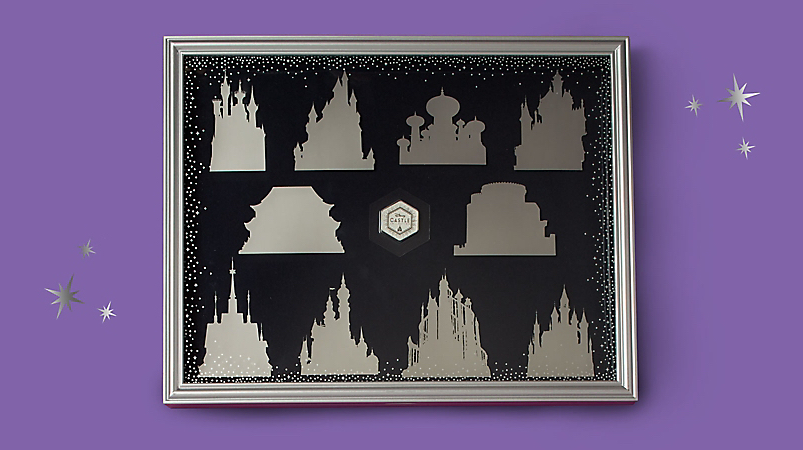 In addition to the limited-release pins, a specially-designed case will also be available, which also includes a completer pin with the collection logo. 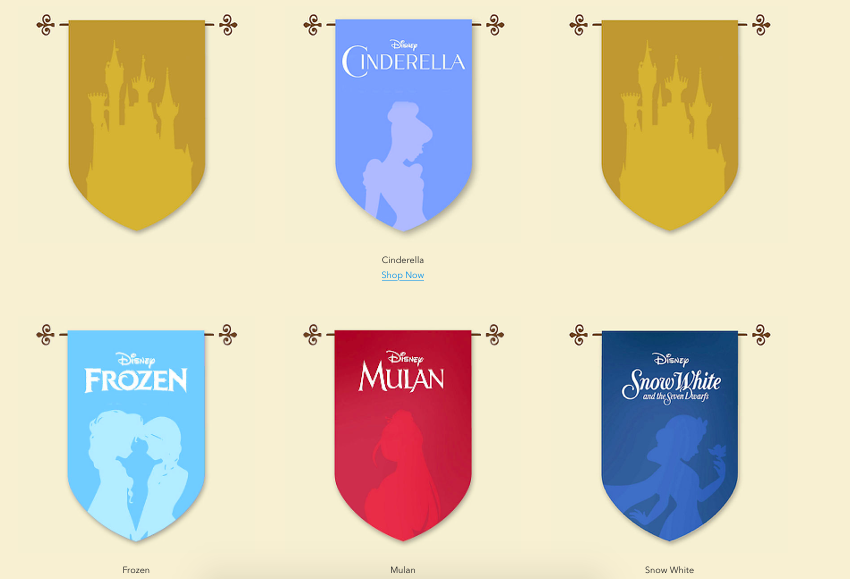 Other princesses (or rather, their castles) to be featured include Anna and Elsa from Frozen, Mulan, Snow White,  Rapunzel from Tangled, Aurora from Sleeping Beauty, Jasmine from Aladdin, Ariel from The Little Mermaid, Merida from Brave, and Belle from Beauty and the Beast. Future release dates for the Disney Castle Collection will be revealed at a later time. 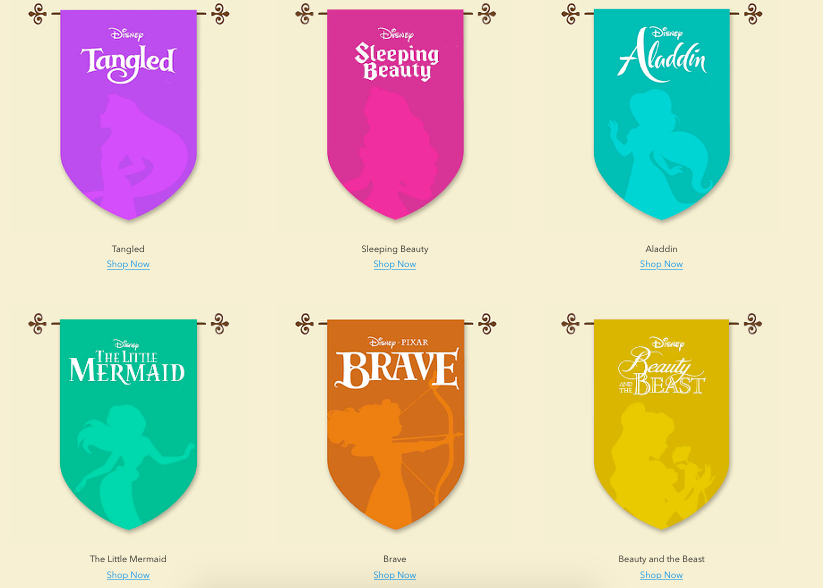 So, will you be partaking in this new merchandise collection? It’s a great option for those who don’t want character-laden merchandise, and the impressive castle figurines are sure to add a regal touch to any home or office.