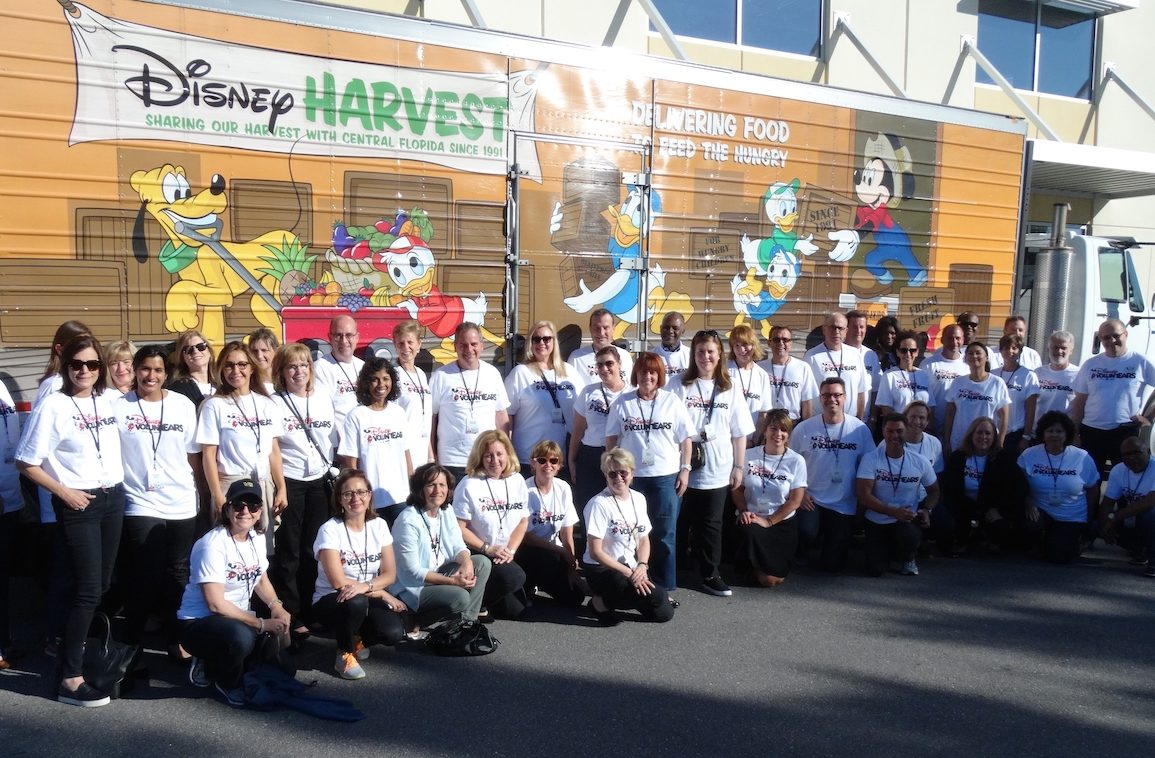 Disney has long-supported charitable organizations in their parks’ communities, donating to causes like Second Harvest among others. And this is set to continue during the temporary closure of Walt Disney World in response to the COVID-19 pandemic. And none too soon, with thousands of workers across the Orlando area displaced, and many living paycheck-to-paycheck. 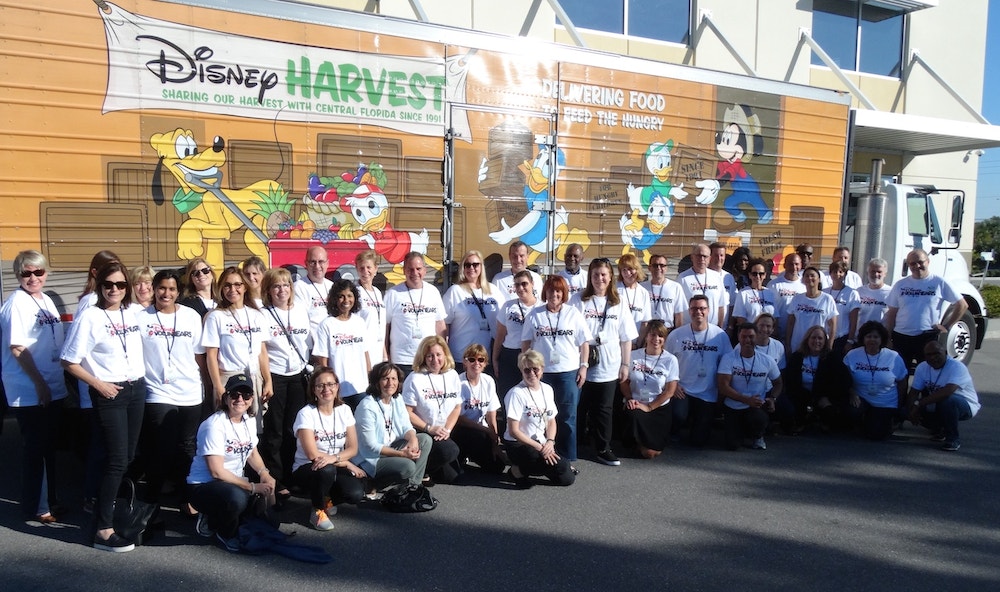 According to Disney Parks Blog, Disney will donate various items as part of the Disney Harvest program:

The Walt Disney World Resort donates over 823,000 pounds of prepared but unserved food to Second Harvest annually. These meals are distributed to over 40 Orlando-area nonprofits, and helped provide over one million meals last year, according to Disney.