In a recent “Talk Back” interview with Young Artists of America, composer and Disney Legend Alan Menken has revealed an exciting array of projects he is currently involved with for Disney. Having composed the magical and iconic scores for many of Walt Disney Animation Studios’ biggest hits, we’re definitely excited to hear what Menken has been up to, and getting some sneak details on what we can expect! 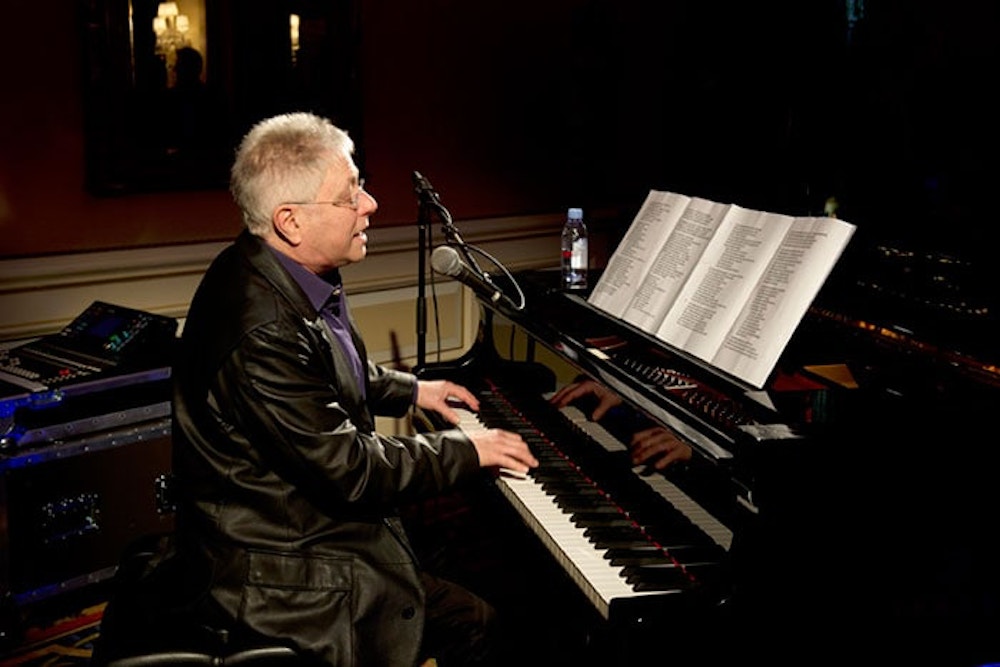 The first thing Menken mentioned in the interview was “Disenchanted”, the sequel to the 2007 live action/animated crossover movie. Along with fellow composer Steven Schwartz, Menken has been writing new music for the new movie, to carry the feel from the original. We have known that this sequel was going to come about for over five years now, and it was way back in 2016 that Amy Adams was confirmed to reprise her role as Giselle in the movie, which will be directed by Alan Shankman (“Hairspray”). Hearing Menken discuss his work on the movie implies that the production could be coming along, so we’ll definitely look forward to more details about that in the future!

Another exciting project mentioned by Menken is the upcoming live-action remake of “The Little Mermaid”. We learned that Halle Bailey had been cast to play Ariel in the movie last summer, and in his interview Menken shared that Melissa McCarthy will be playing Ursula, Javier Bardem will be playing King Triton, Awkwafina will be Scuttle, and Daveed Diggs will play Sebastian. Lin Manuel Miranda is also on-board, co-writing four new original songs for the movie. Menken discussed that he had been in London with the cast recently to record the music from the film, which was luckily completed before the COVID-19 outbreak lockdown in the UK. We can’t wait to hear how they sound!

As a huge Broadway fan, I was particularly excited to hear Menken discussing some of his upcoming stage projects. First, a musical version of “Night at the Museum” is being written and is in early reading stages. Second, Menken mentioned that he has been working on the stage adaptation of “Hercules”, which will be moving to Broadway soon.

Back in March, we reported that a prequel series to the live-action “Beauty and the Beast” was in development for Disney+. Focusing on the backstory of Gaston and Le Fou, it was reported that Luke Evans and Josh Gad would reprise their roles for the show, and Menken has confirmed he is working on new songs for this too. Finally, Alan Menken briefly mentioned that he has been working on an upcoming animation with John Lasseter, more details of which he did not share.

You can watch the full interview from YAA here. Alan Menken is one brilliant and busy composer and we can’t wait to hear his scores and find out more details about what he has been working on!