Pixar Animation Studios has confirmed that their upcoming film, Soul has been bumped from a June 19 premiere to November 20, taking over the date that was previously slated for the release of Raya and The Last Dragon. 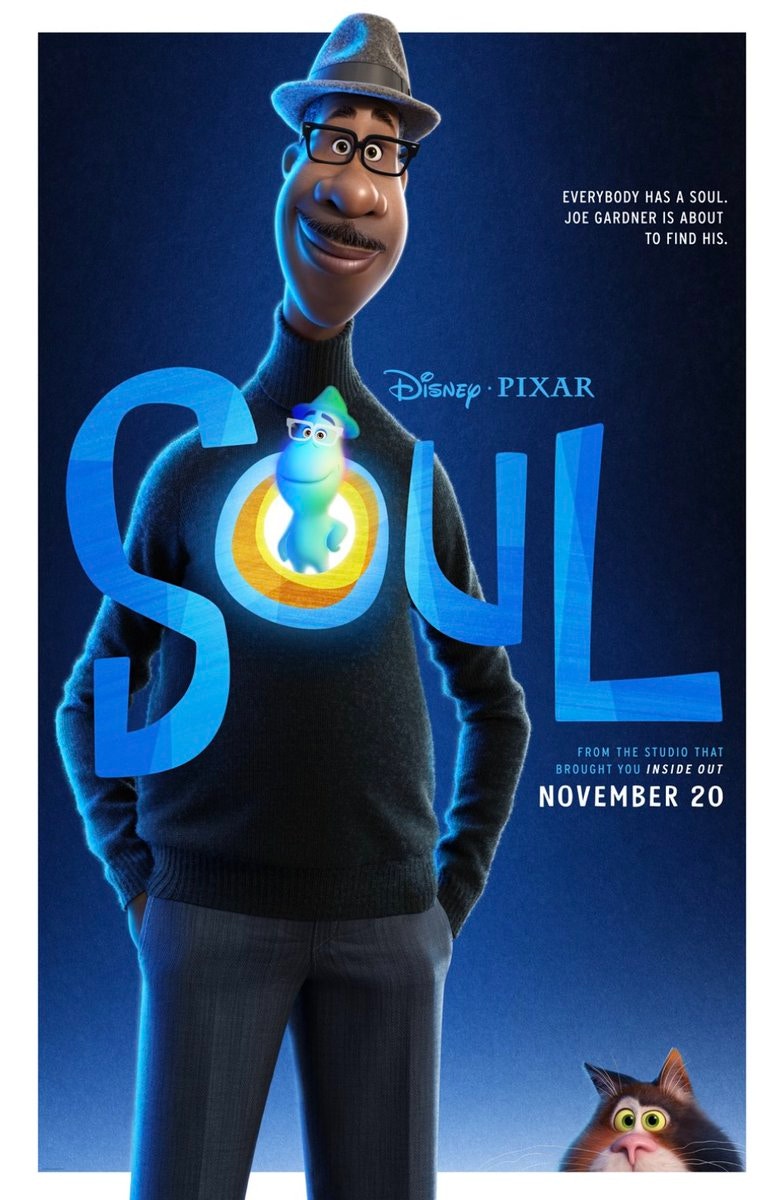 The latest poster for “Soul” reveals the newly-established release date for the film.

Ever wonder where your passion, your dreams and your interests come from? What is it that makes you… YOU? In 2020, Pixar Animation Studios takes you on a journey from the streets of New York City to the cosmic realms to discover the answers to life’s most important questions. “Soul” is directed by two-time Academy Award® winner Pete Docter (“Up,” “Inside Out”) and produced by Academy Award® nominee Dana Murray (“Lou” short).