May Release Announced for Classic “Star Wars Episode I: Racer” Game on Nintendo Switch and Playstation 4

Back in March, we reported that the classic game “Star Wars Episode I: Racer” was set for a re-release on Nintendo Switch and Playstation 4. Now, we know that we won’t have to wait much longer, as the game will be released on both platforms in just a matter of weeks.

How developer Aspyr enhanced the beloved Star Wars Episode I: Racer ahead of its May 12 debut on PS4: https://t.co/EJfagavC9a pic.twitter.com/TokGtQzqCX

Originally playable on the N64 console back in 1999, “Racer” allows players to build, maintain and customise their own podracer, ready to race along tracks straight out of “The Phantom Menace”. Both racers new and returning will be able to purchase the game from May 12th, so get ready! Features of the game will include: 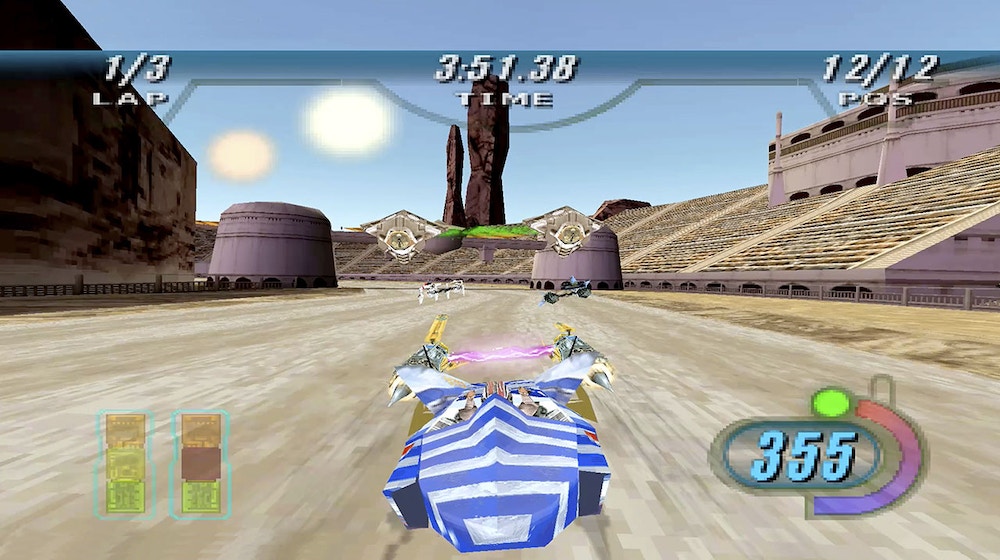 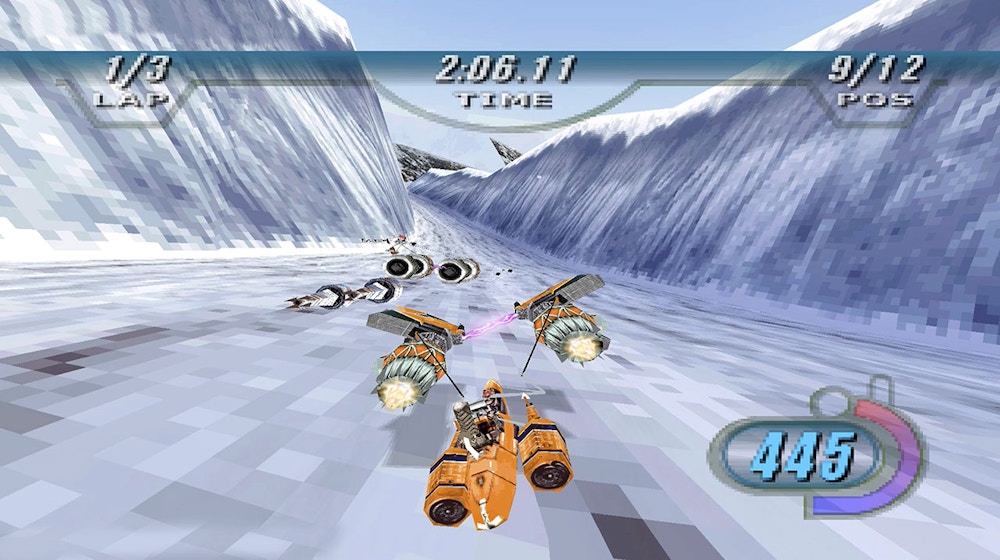 According to comicbook.com, the game will retail on both platforms for $14.99. Will you be spending credits on this game?

If you’re a Star Wars fan and Nintendo Switch owner, did you know that you can unlock Kylo Ren, Princess Leia and other Star Wars costumes on “Animal Crossing: New Horizons”? Why not try building a Star Wars-themed island whilst you wait for “Racer” to be released?