Have you ever wanted to know what the people who perform the Muppets are like? This weekend, you can hear from the man who has brought the likes of Gonzo, Dr. Bunsen Honeydew, Zoot, Beauregard and more to life for decades. 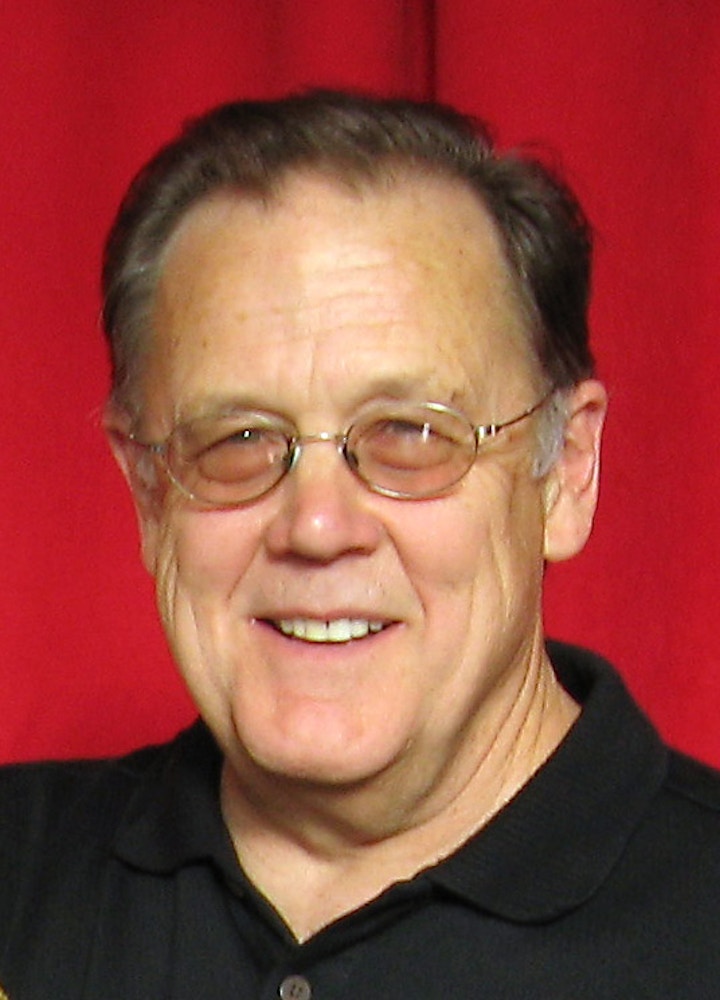 Muppet performer Dave Goelz will appear in two free virtual talks this weekend to discuss his work with Jim Henson and share stories from over five decades with the iconic puppet troupe.

The first is with The Walt Disney Family Museum in San Francisco as part of their Happily Ever After Hours series, taking place on Friday, April 17th at 8:30 PM Eastern/5:30 PM Pacific. The talk will take place over Zoom, which guests must use in order to participate in the event. The event is currently full, but be sure to check back in case spots open up.

We are excited to invite you to join Muppet Performer Dave Goelz for the museum’s newest virtual series, Happily Ever After Hours, on Friday, April 17 at 5:30pm PT. Join for stories about his work on hundreds of Jim Henson productions. Sign up now: https://t.co/BRdwcGIAkC pic.twitter.com/585Cy4kFkU

The second event, run through the Museum of the Moving Image in Astoria, New York, will also feature Goelz’s work, with an emphasis on the 1984 film The Muppets Take Manhattan. Goelz is expected to share stories about what it was like filming a Muppet movie on location in New York City. The event will take place on Saturday, April 18th, at 7 PM Eastern/4 PM Pacific, and will also be run through Zoom, with a limited capacity. Interested fans can sign up at this link.

And it just so happens you can join us and Dave Goelz (Gonzo, Bunsen, Waldorf–just to name a few) on APRIL 18, as he discusses his career working w/ Jim Henson, and what it was like to film THE MUPPETS TAKE MANHATTAN on the streets of New York City. RSVP: https://t.co/mzs42GVZMD pic.twitter.com/5SvWvar7Ed

Goelz began working with Jim Henson as a puppet builder and part-time performer in 1973, before transitioning to a full-time performer during the run of “The Muppet Show,” and has been with the troupe ever since. In addition to his works with the “Muppet Show” ensemble, Goelz worked on “Fraggle Rock,” performing such characters as Boober Fraggle, Uncle Traveling Matt, Philo, and Large Marvin, along with Fizzgig in The Dark Crystal and Sir Didymus in Labyrinth. Beginning with The Muppet Christmas Carol in 1992, he also took over the character of Waldorf, replacing the late Henson following his passing in 1990.

While these events will be free, donations to both museums are highly encouraged, as their doors are closed to guests during the Coronavirus (COVID-19) pandemic. You can donate to The Walt Disney Family Museum here, and to the Museum of the Moving Image here.