Truly, two of America’s greatest contributions to the world are barbecue and the Muppets. Thankfully, these two icons have come together at Regal Eagle Smokehouse: Craft Drafts and Barbecue at The American Adventure at EPCOT, and you can commemorate this epic collaboration with merchandise themed to the new restaurant! We don’t get to see much merchandise themed to specific eateries at Walt Disney World, so this is truly a unique offering! So far, only two items from the full collection have been released, but Cast Members tell us that there will also be a keychain, magnet, and hat available in the coming weeks. You can find the new merchandise at the merchandise kiosk in front of Heritage Manor (which, as you’ll recall, is now an Art of Disney location.) 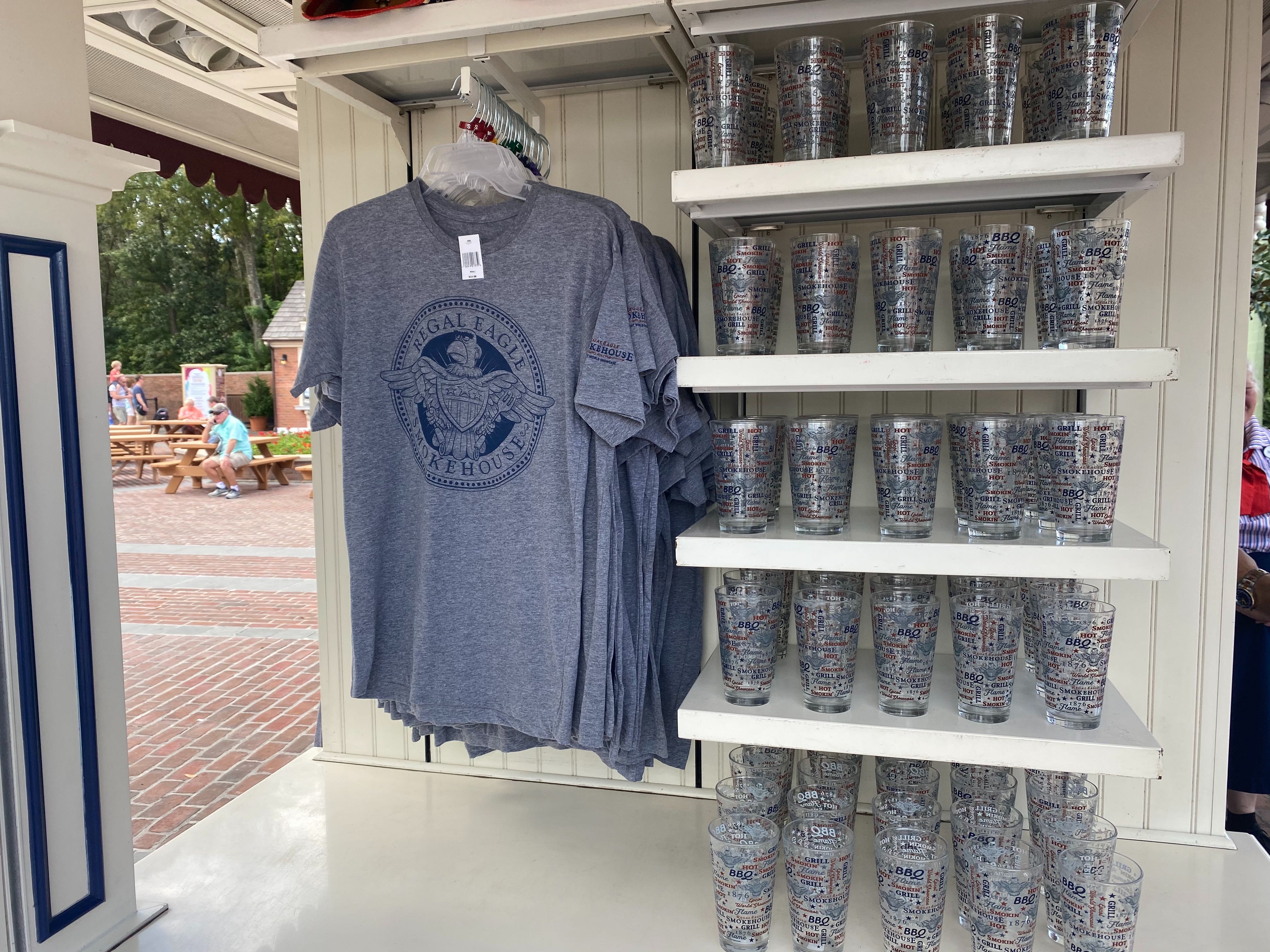 The two items available are a men’s tee and a clear glass tumbler. 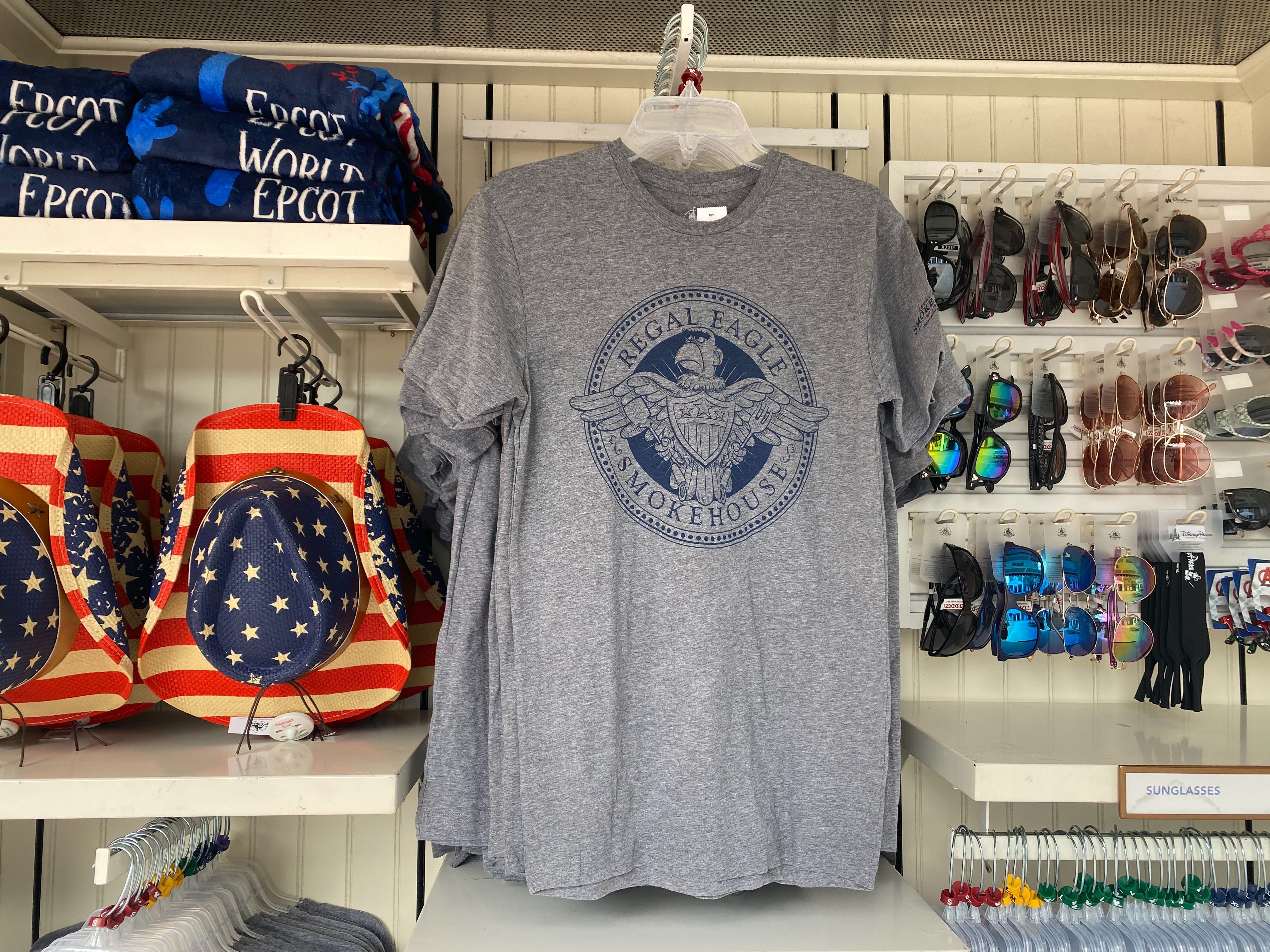 The shirt is your standard grey tee with the Regal Eagle logo up front and center. 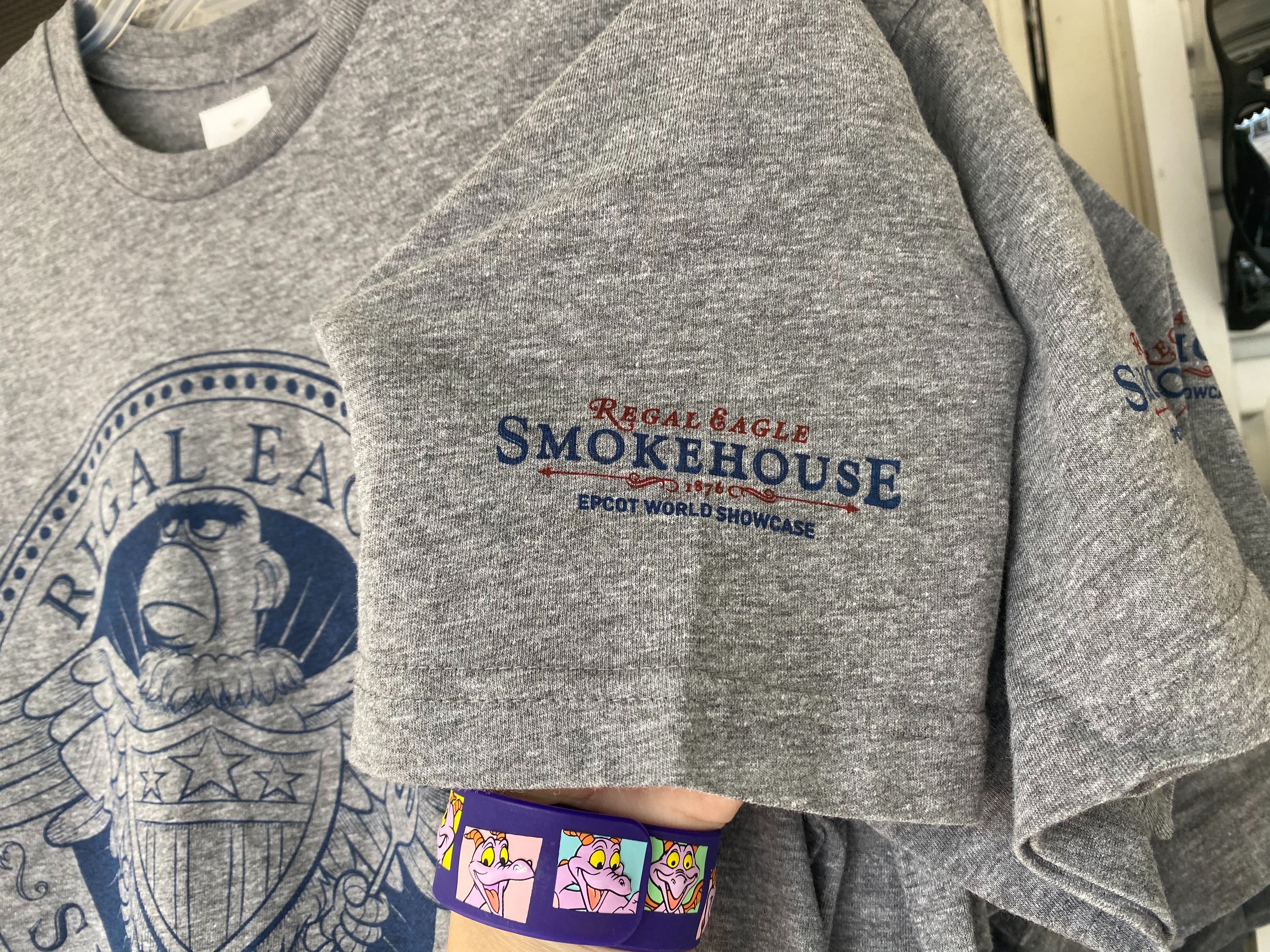 On the sleeve, there is the nice added touch of a second logo, also featuring the words “EPCOT World Showcase.” 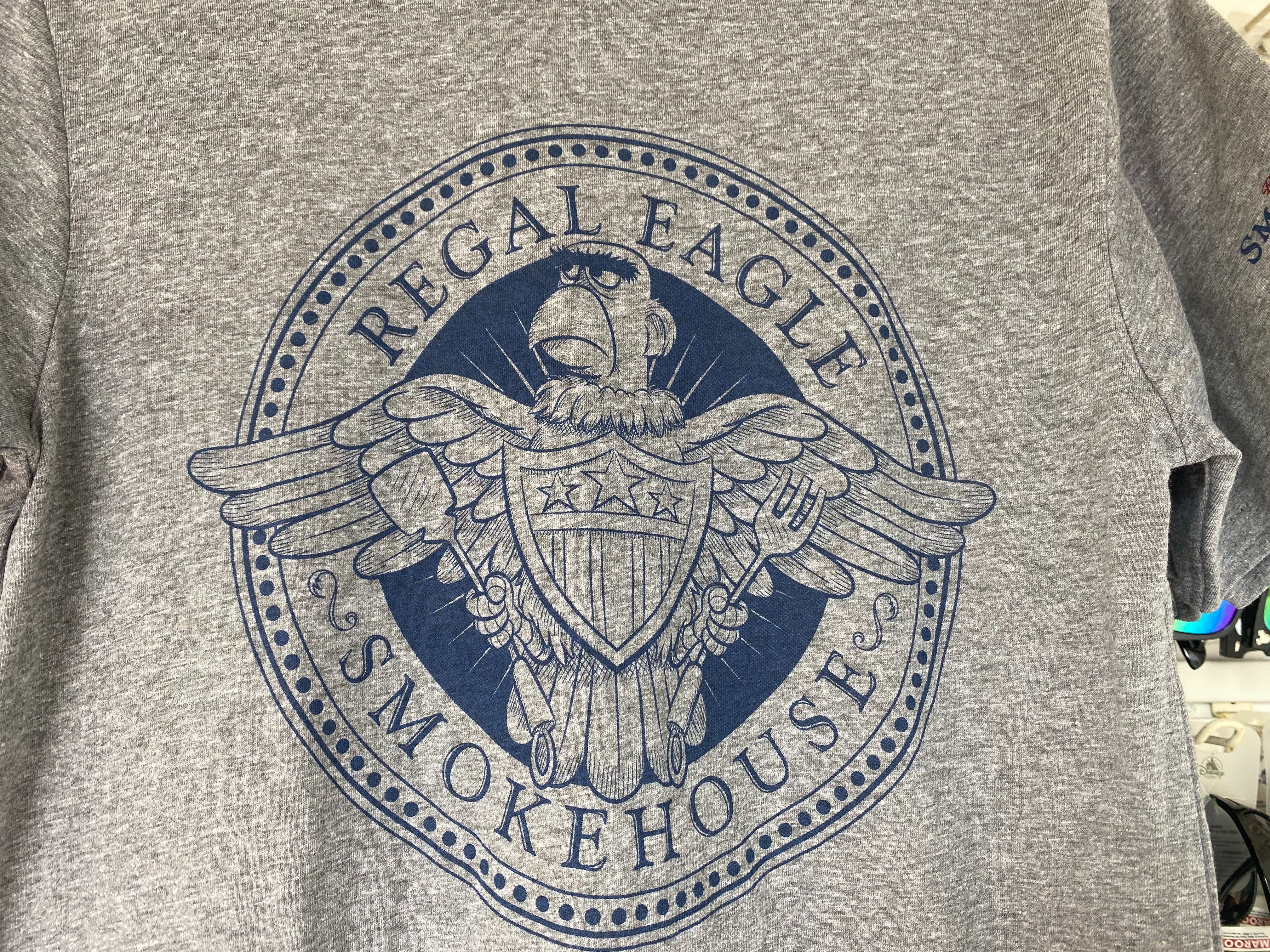 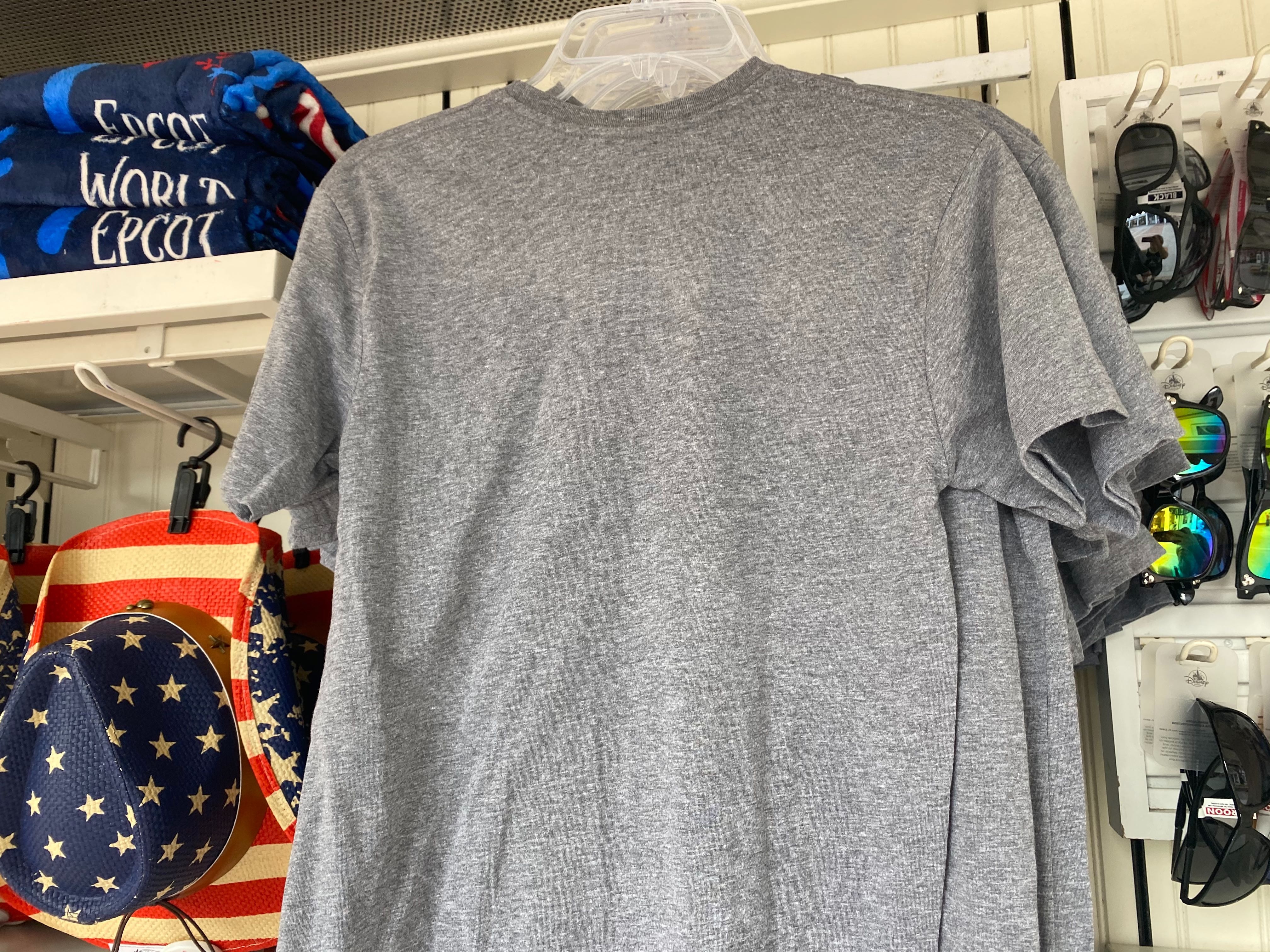 There’s no design on the back, but Sam Eagle does like to keep things simple. 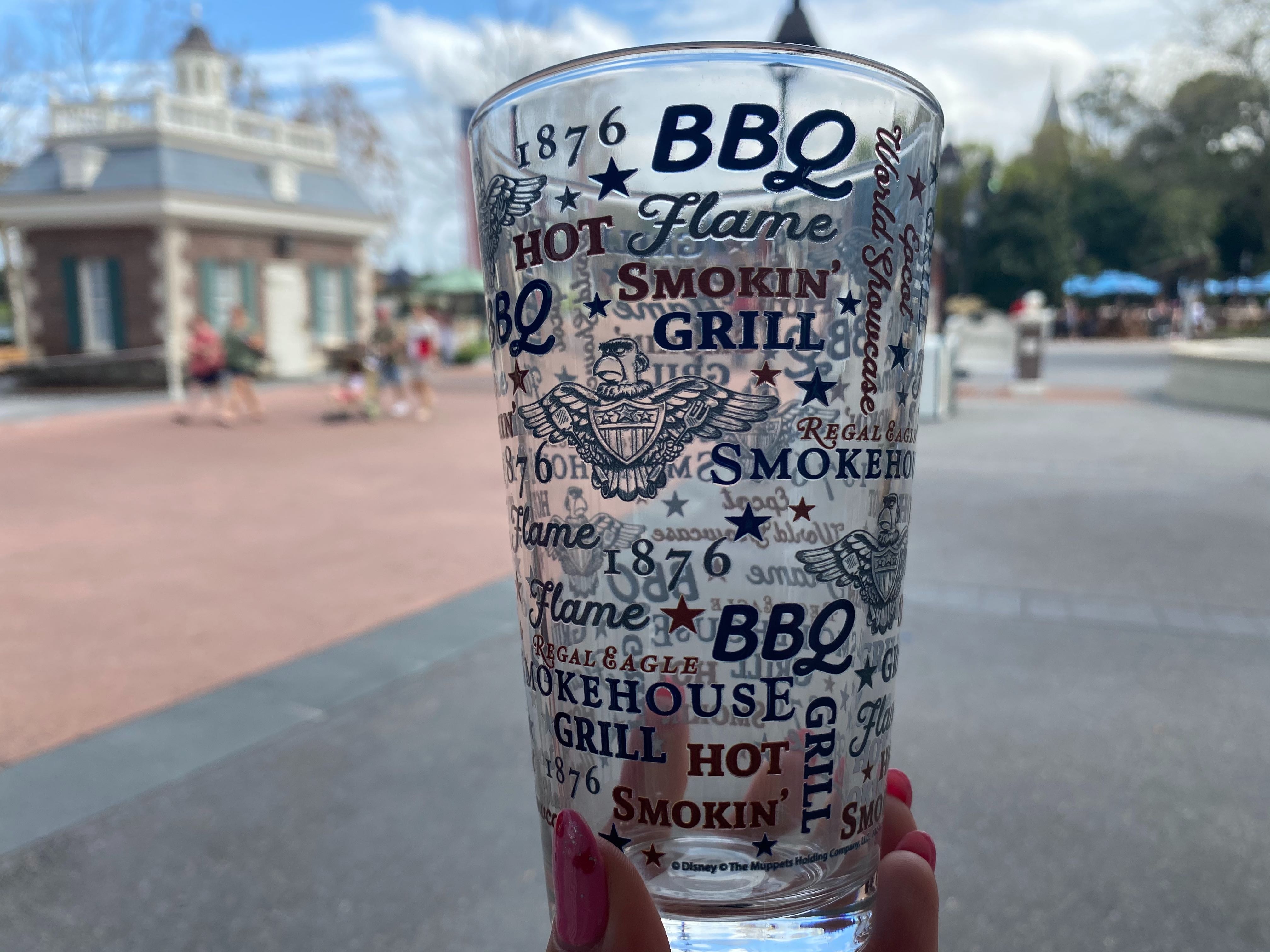 There’s also this fun glass tumbler, which features a bunch of BBQ buzzwords, plus the Sam Eagle insignia. 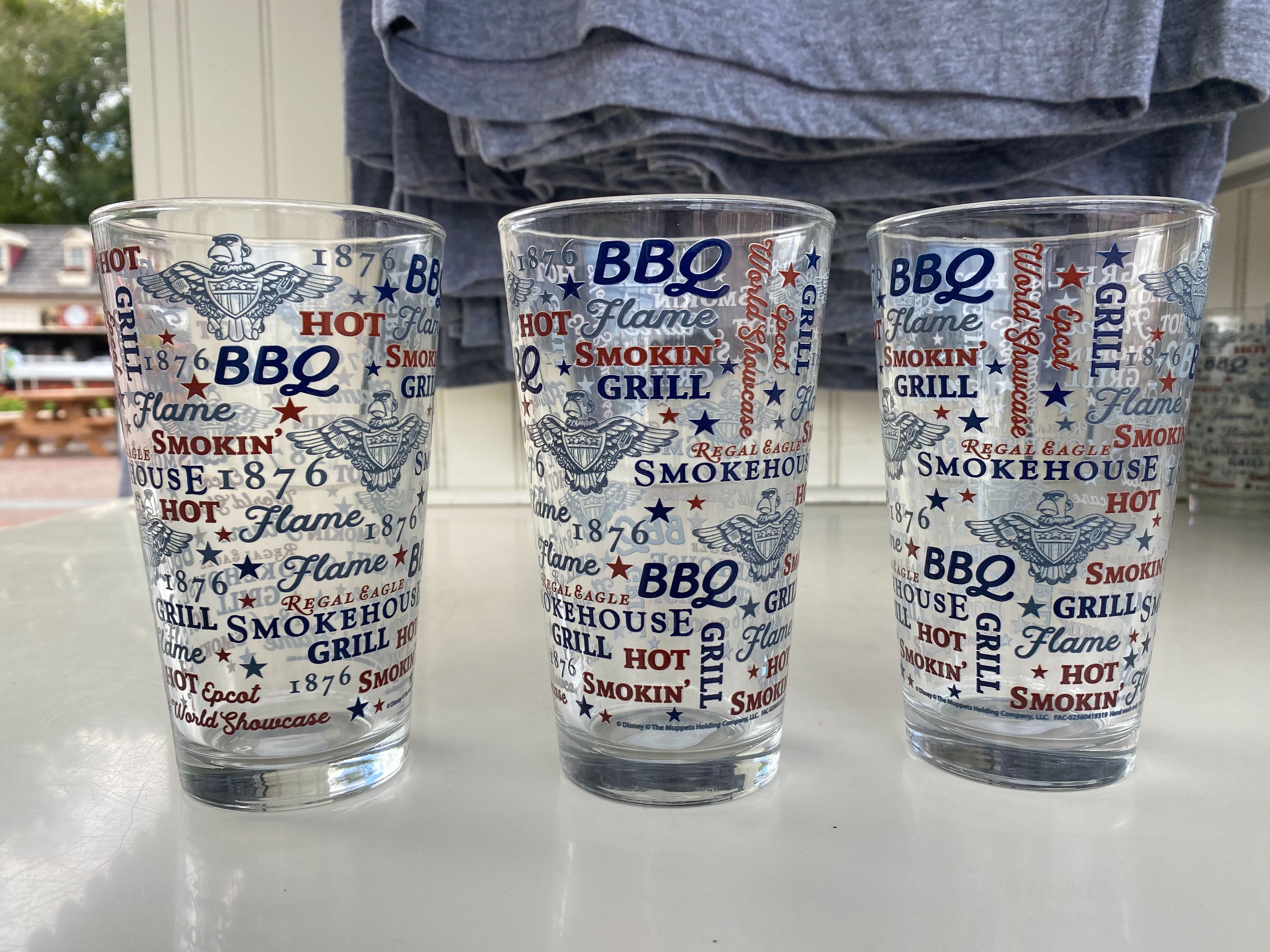 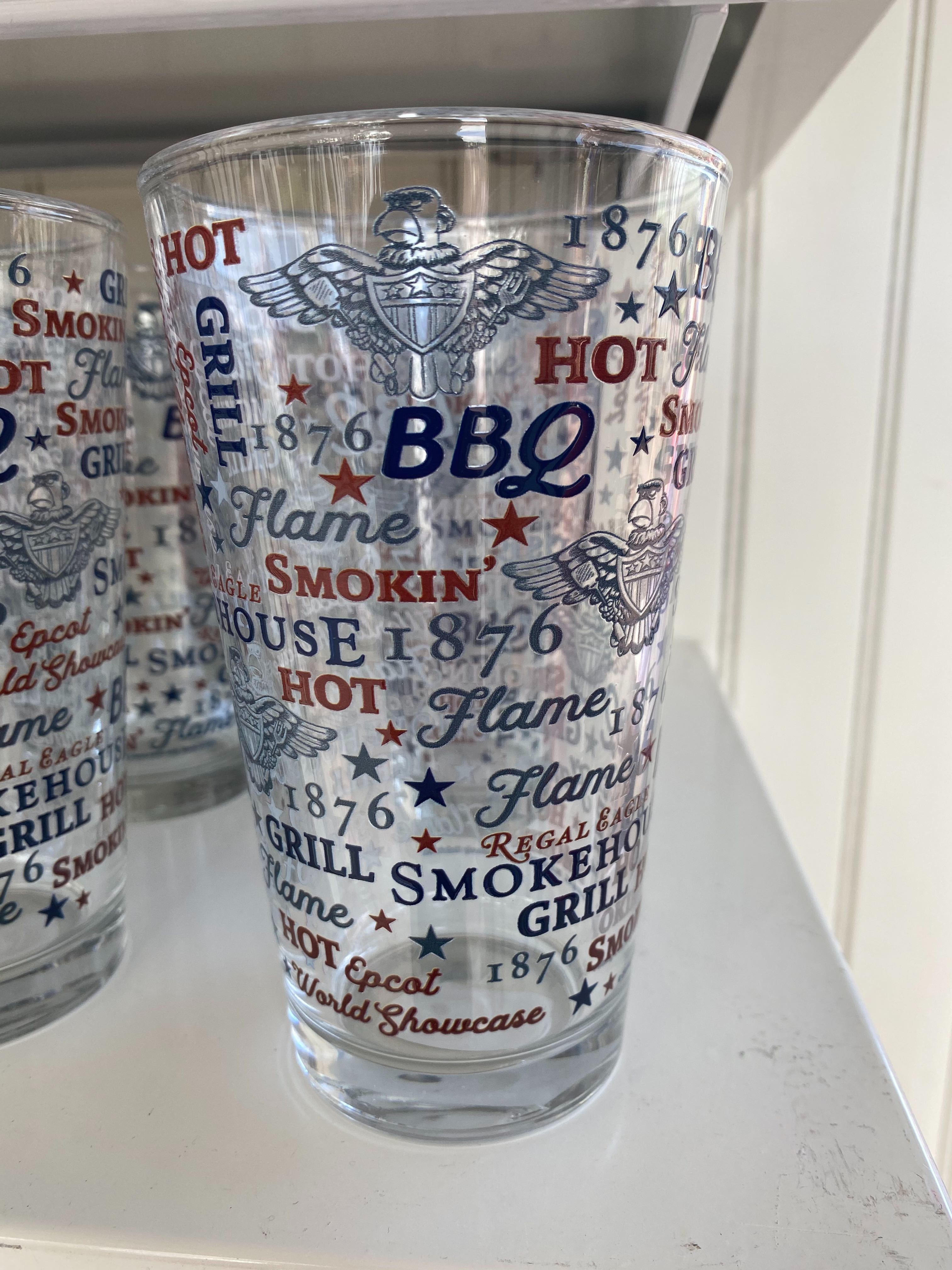 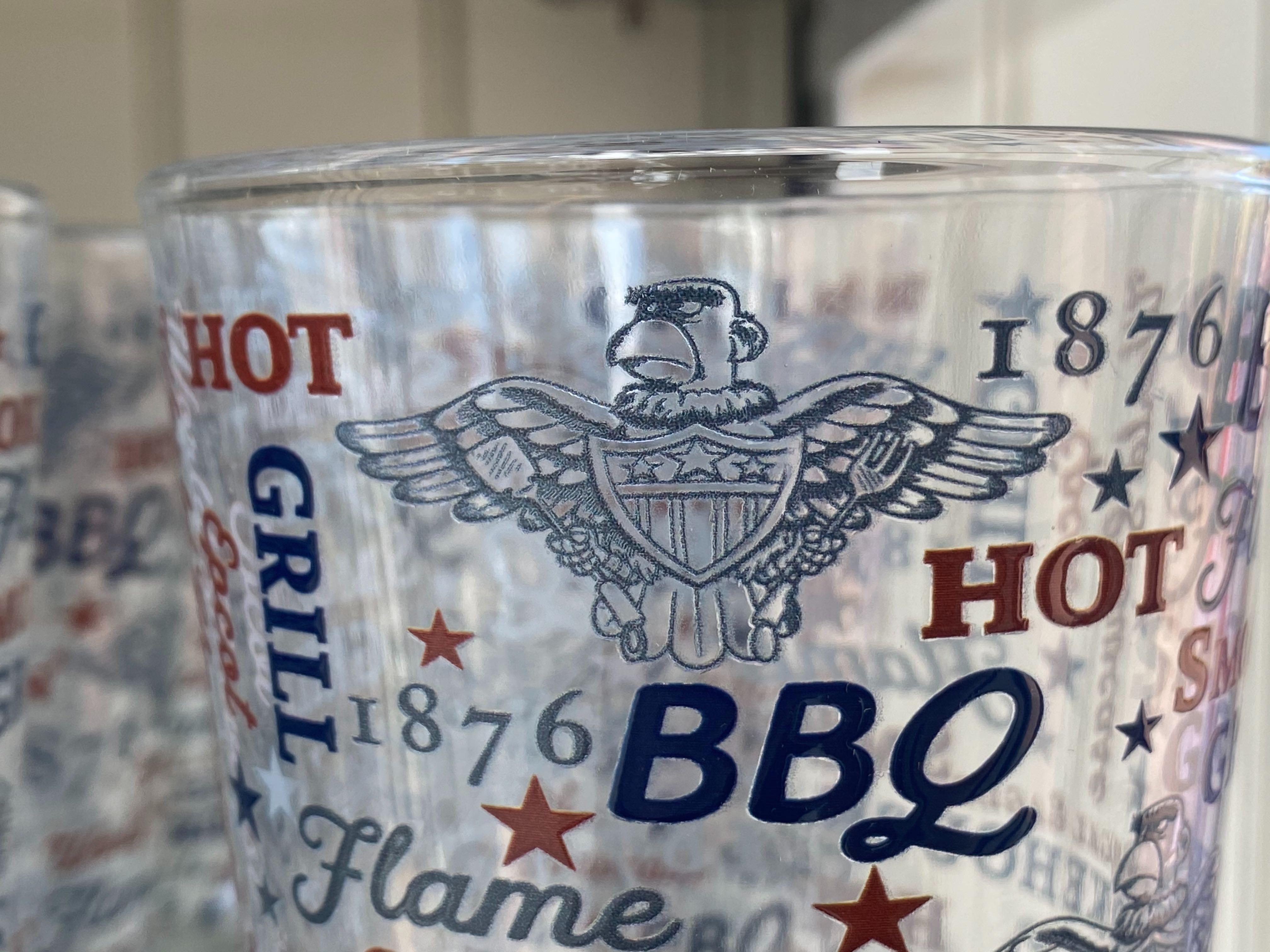 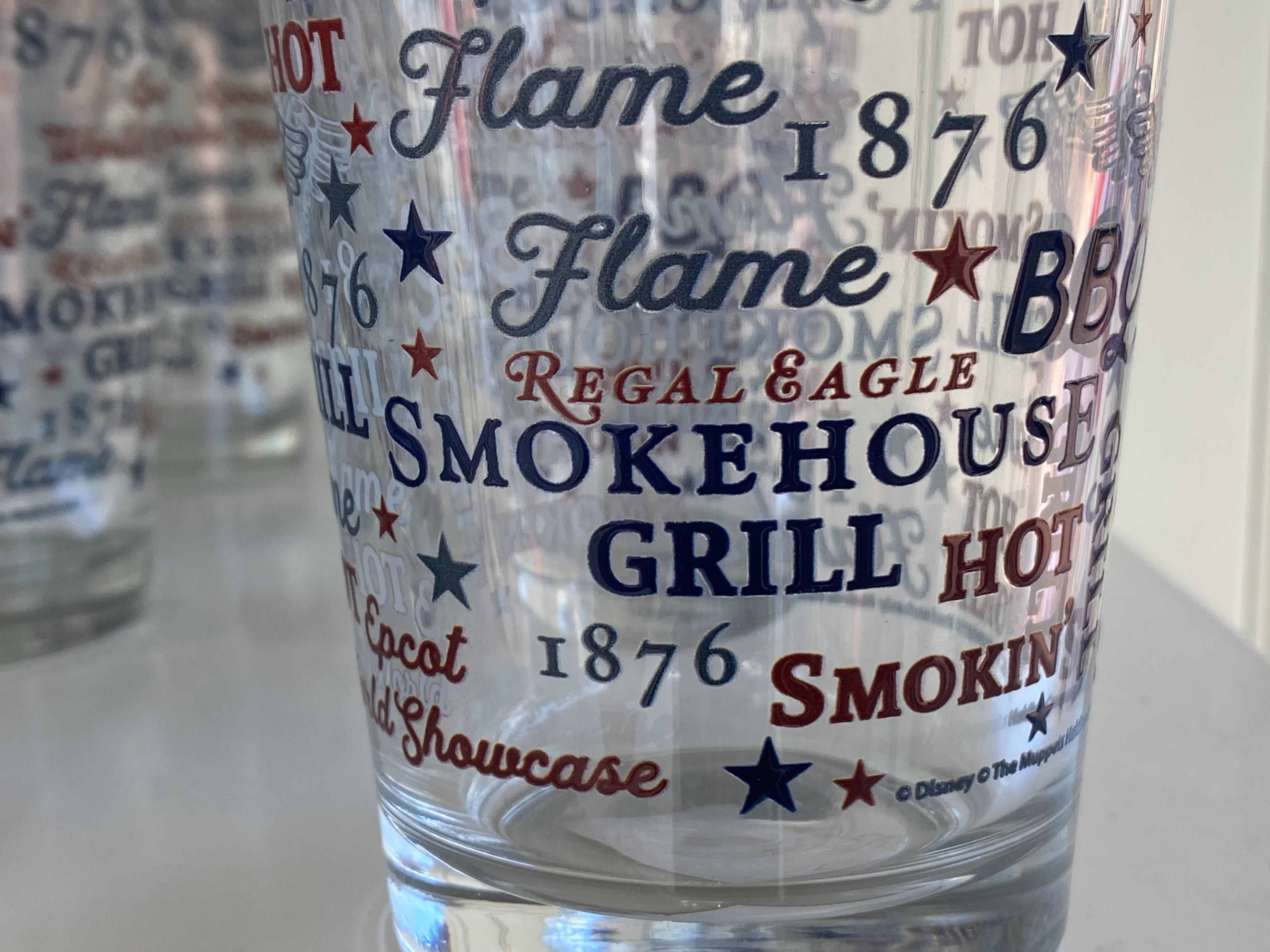 Which items do you want to take to your home of the brave? What other restaurants would you like to see some merchandise from? Let us know in the comments below!

Previous
REVIEW: Every Item on the Menu – An All-American Feast at Regal Eagle Smokehouse: Craft Drafts & Barbecue in EPCOT