With the furloughing of tens of thousands of Walt Disney World cast members and being automatically enrolled into Florida’s unemployment system going into effect yesterday, Orange County Mayor Jerry Demings spoken out about the accusations that cast members would be given priority treatment. 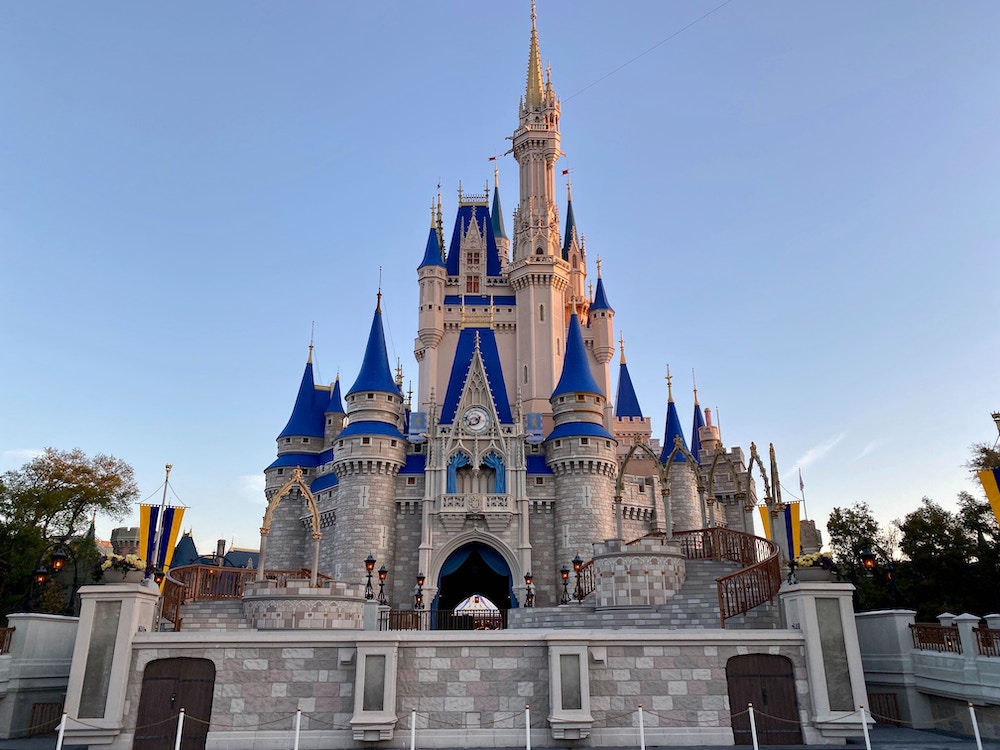 Mayor Demings appeared on “The Weekly on ClickOrlando.com with Justin Warmoth” to talk about how Orange County and Florida in general are handling the Coronavirus (COVID-19) pandemic, and how much time and what efforts will be needed to reopen the region. During the interview, the question of the resort’s cast members entering the unemployment system came up. Below is the transcript from ClickOrlando.com:

JUSTIN WARMOTH: Disney World will have thousands of people furloughed. It seems like Governor DeSantis is taking priority in figuring out when and if they do become unemployed and get into the system, that he is trying to streamline that process. Do you think that is a good idea when you have this massive influx joining an already massive influx of people trying to get benefits?

MAYOR DEMINGS: Well, let me say this. I think sometimes no good deed goes unpunished. I believe the goal that Disney had in mind was to lessen the burden on the state of Florida to process 43,000 of their employees on top of everybody else. Unfortunately, they get criticized because the public’s perception is that their employees are somehow being taken care of first before others. There’s good and bad and there has to be a balance there, but certainly the 43,000 employees from Disney being in the mix with everybody else would complicate it all. I think as a responsible corporate employer Disney was trying to take care of their employees and not bring the system that is already terribly over-burdened to a halt.

While critics have accused Disney of trying to get priority in the unemployment system for its cast members, Florida Governor Ron DeSantis has said that this will not be the case, with people being processed in the order that they entered the system. Previously, cast members staged a virtual protest over the system’s unreliable website.

Keep reading WDWNT for continuing updates on this ongoing story.

Previous
WATCH: Drake Bell Talks Disneyland and Gives Us a Tour of His Disney-Inspired Home in WDWNT’s “Club Cool” with Tyler and Alicia; Plus an Interview with Lip Candy Tomorrow at 11:00 AM!