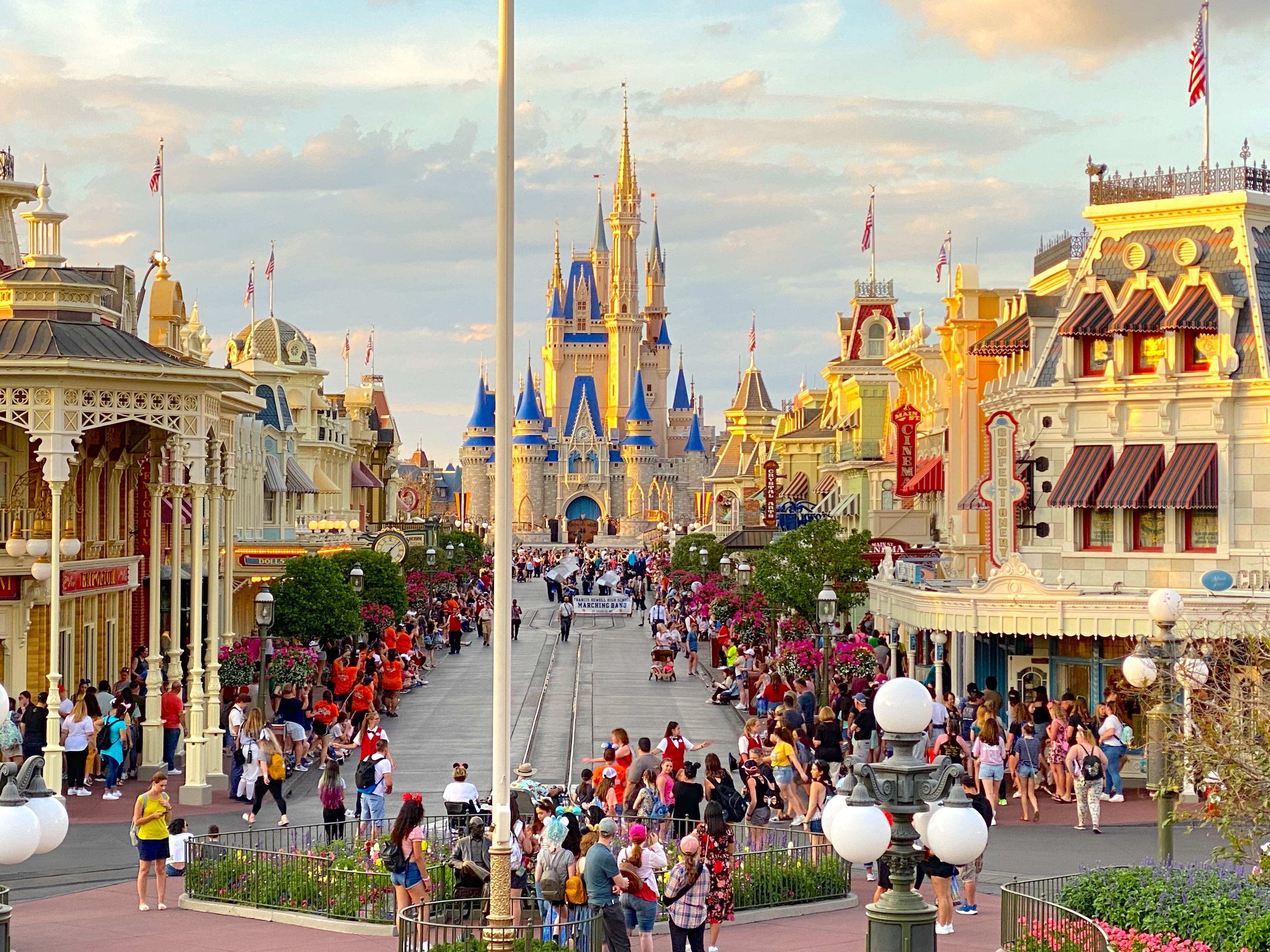 With Walt Disney World Resort furloughs going into effect on April 19, the State of Florida has agreed to allow Disney to automatically submit applications for furloughed Cast Members into the unemployment system. Furloughed Cast Members are receiving emails as confirmation notices of their auto-enrollment.

Florida Gov. Ron DeSantis says the state is "open" to auto-enrolling thousands of furloughed Disney World workers into the state's unemployment system. But that doesn't mean those workers would get a special place in line: pic.twitter.com/Ct5RLcuRov

Florida Governor Ron DeSantis had previously stated in a press conference that the state was “open” to auto-enrolling newly furloughed workers, but that they wouldn’t get “a special place in line”, meaning that those who have already applied will still be processed first, but new applicants will have applications automatically submitted on a company-wide basis en masse once the furloughs are in place. The announcement came on the heels of Cast Members staging at-home protests due to the unreliable unemployment website.

Most of the theme park’s 77,000 employees will be furloughed starting Sunday. Just last Saturday, it was announced that roughly 43,000 cast members from the Service Trades Council would be furloughed after weeks of negotiations between Disney and various unions. Florida state unemployment pays out a maximum total of $275 a week, among the lowest in the nation. On the Federal level, the CARES Act will be providing a $600-a-week bonus through July 31 for those who have successfully registered as unemployed.