The Orange County Economic Recovery Task Force met once again early today to discuss further parameters for each business sector, including a brief conversation on how to move forward with theme parks and large public facilities with Mayor Demings. 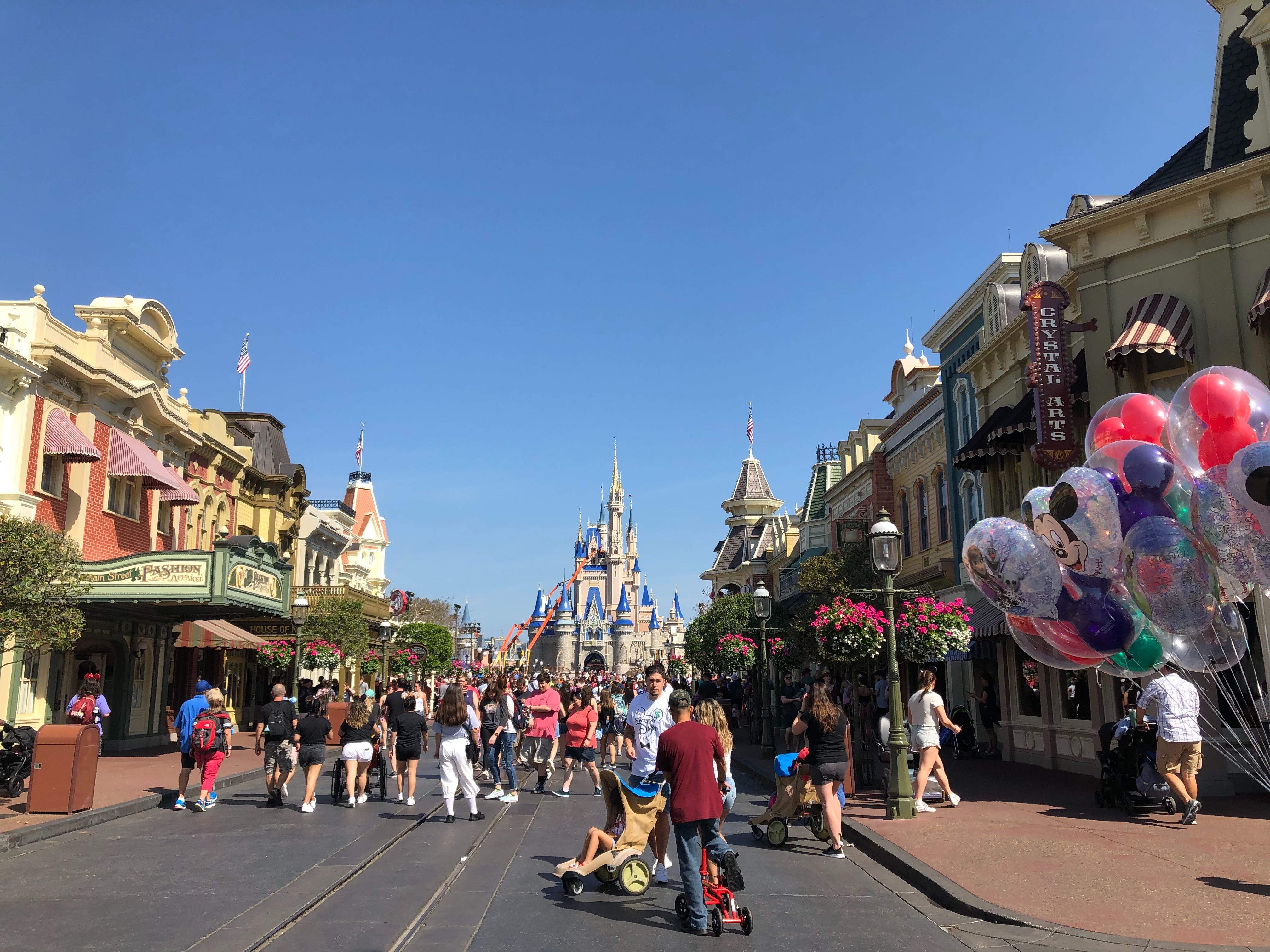 The Mayor had previously commented on how Disney’s closure was responsibly done, given that no outbreaks have been traced back to Walt Disney World. After conversations with Thomas Mazloum, Vice President of Walt Disney World Resort & Transportation, Chuck Whittall, President of Unicorp, proposed an all-encompassing statement for theme park reopenings:

“Based on the conversation with Thomas, the best way to approach businesses which may very well include Amway, the Dr. Phillips Center for the Performing Arts, Disney, Universal, and Seaworld, is to put out something like this,” said Whittall in the call before providing the following statement:

“Theme parks and other venues of that magnitude shall each develop their own specific and unique set of guidelines following the CDC recommendations and using best practices that will protect the life, health, and safety of their employees and guests. They will be permitted to open at their own discretion with their internally determined level of safe capacities throughout the various phases.”

It is Whittall’s belief that ultimate reopening decisions should be put in the hands of the theme parks as opposed to the task force “trying to write specific guidelines for them.”

“Ultimately, they’re going to be judged by the marketplace. If guests feel safe, they’ll show up. If they don’t, they’re not,” said Whittall in his remarks to the Mayor. He also emphasized the effects of social media on any potential reopenings, claiming that the parks will be “judged” heavily based on what people see and talk about on social media.

Mayor Demings agreed with his statement given the large scope and impact these theme parks have on the county overall:

“When you look at those large theme parks, they’re like cities unto themselves. And so nothing should be done in the way of our recommendations should appear to be punitive towards them, because as a corporation… if they can see small business units [re]open and they have something similar, i.e. restaurants and shops that they can open… why wouldn’t they be allowed to open?”

The Mayor stressed the importance of not lumping these large entities as all one major conglomerate. However, the final statement to be issued by the county still needs to be punched up, according to the Mayor’s recommendations:

“I know they will follow those guidelines because of their corporate responsibility, and potential liability, and exposure… so  the language that you’re offering I believe is good language… The bright minds on the call need to kick it around a bit to ensure there aren’t any unintended consequences.”

To that end, the Mayor also stated that these large facilities could be ready to go “with short notice” once restrictions are lifted, given their capacity to establish social distancing.

To read guidelines established during yesterday’s task force meeting for restaurants, retail, movie theaters, hotels, and theme parks, click here. You can also tune in to the theme park portion of today’s meeting by clicking here, as we’ve linked to the exact time code within the recording.