After pushback from out-of-work Cast Members over pay during the ongoing COVID-19 coronavirus-related closure of Tokyo Disney Resort, the Oriental Land Company announced this week that the “work cancellation allowance” for Cast Members will be extended. 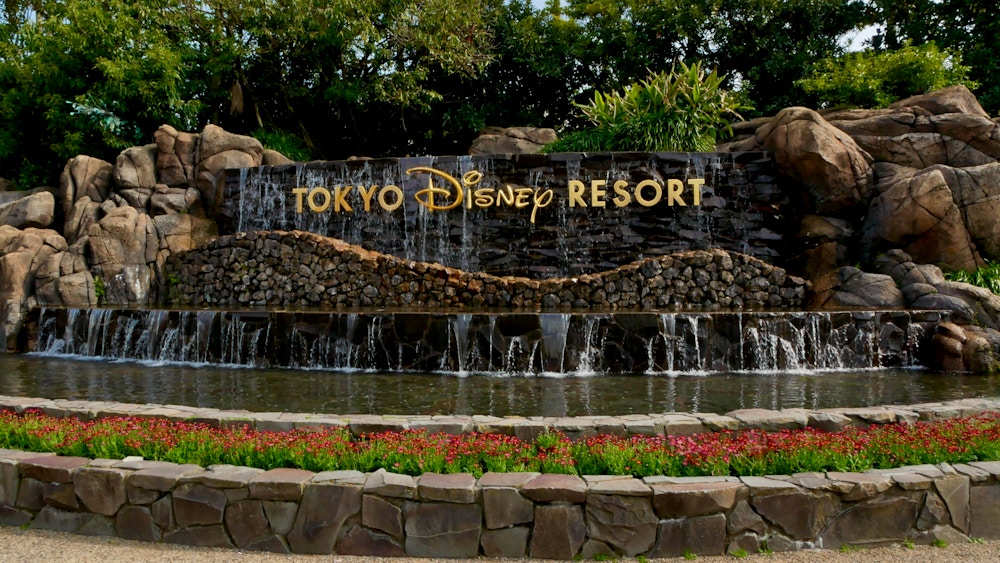 According to Yahoo! News (only in Japanese), the pay allowance will provide relief to the over 20,000 Cast Members out of work since February 29th. Previously, part-time “nonregular” Cast Members went unpaid after the initial two-week closure. That period ended March 15th. The closure has slowly lengthened to almost three months long at this point, for which pay was not previously guaranteed.

However, according to anonymous sources, Oriental Land informed Cast Members on Wednesday that 80% of their average weekly pay will be covered through at least the end of May, including March and April retroactively. OLC’s PR department declined to comment to Yahoo! News on the specific percentage, but did confirm the extension of the work cancellation allowance. If closure extensions continue, they will consider extending the allowance once again, depending on how conditions develop.