The Obi-Wan Star Wars Series Moves To A 2022 Release; Cassian Andor Still On Track To Release Next Year 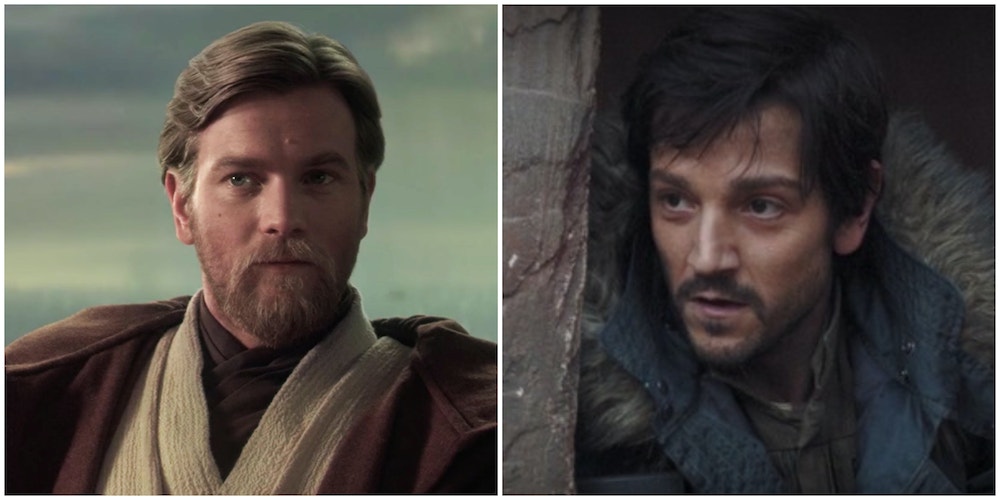 Disney+ has issued a press release indicating that the Obi-Wan series will now see its release on Disney+ in 2022. The Cassian Andor series is still scheduled to be released next year. The official Disney+ press release was announced to coincide with the premier of Disney+ in France, which will launch today, on April 7th.

Next
Sold-Out Disneyland After Dark: Villains Nite on April 30 at Disney California Adventure Postponed Due to Ongoing Park Closure