“Obi-Wan Kenobi” Series For Disney+ Is Put On Hold 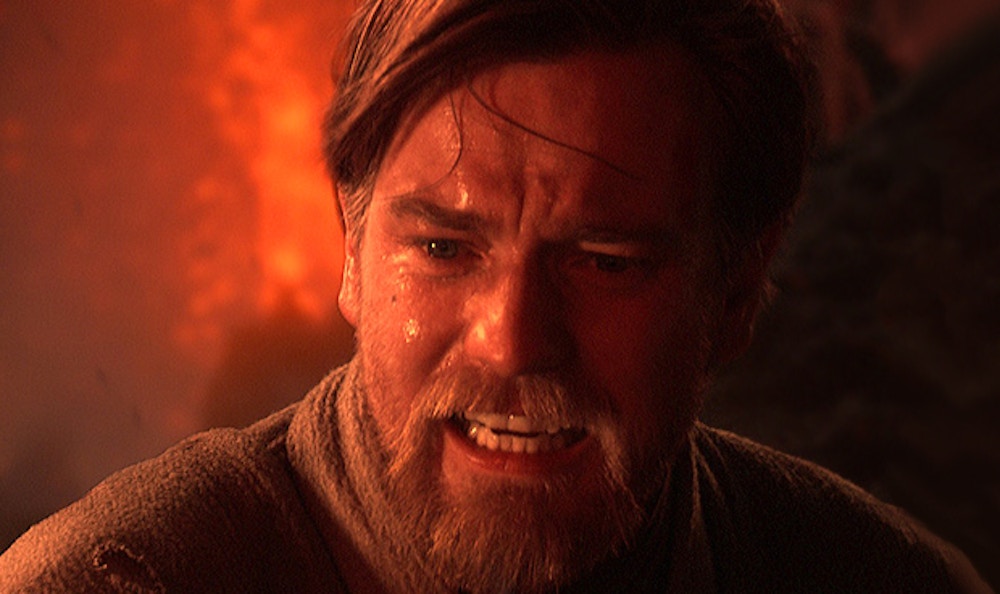 Rumors have been circulating in the last few days that the “Obi-Wan Kenobi” series was in trouble. Some were saying that the “Obi-Wan Kenobi” series even faced the potential of cancellation for the series altogether. It now seems that there was some truth to these rumors, as it is being reported that Lucasfilm president Kathleen Kennedy has put the series on hold, and that the crew that was filming at Pinewood Studios in London were all sent home.

Collider is saying that although the series is not cancelled, there are some problems going on behind the scenes. Kathleen Kennedy was not happy with the scripts that she read. More than likely, the stories will be reworked and the cast will reconvene sometime in the summer to film the series.