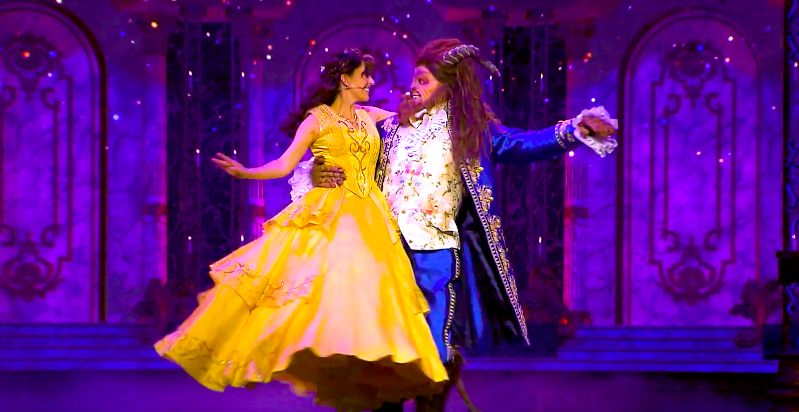 Disney has released a first-of-its-kind video from Disney Cruise Line, giving guests at home a front-row seat to the “Beauty and the Beast” musical shown exclusively onboard the Disney Dream. Disney Cruise Line departures may be cancelled for the following month, but you can still have the best seats in the house at the Walt Disney Theatre for this award-winning Broadway-style production. This previously recorded video features the opening cast from the show’s debut.

So without further ado, we invite you to relax and pull up a chair as we proudly present scenes from “Beauty and the Beast” on the Disney Dream!