According to the Orange County Mayor, Walt Disney World could be closed through early June… which means only one thing, folks. It’s time to get some serious Olympic-style binge watching accomplished throughout this quarantine. Thankfully, Disney+ is here to help us bring home the gold. Not only will you find each and every episode of the beloved “The Simpsons” series available on the popular streaming service, but they have recently organized the colossal catalog. That’s right, now you can search by theme. 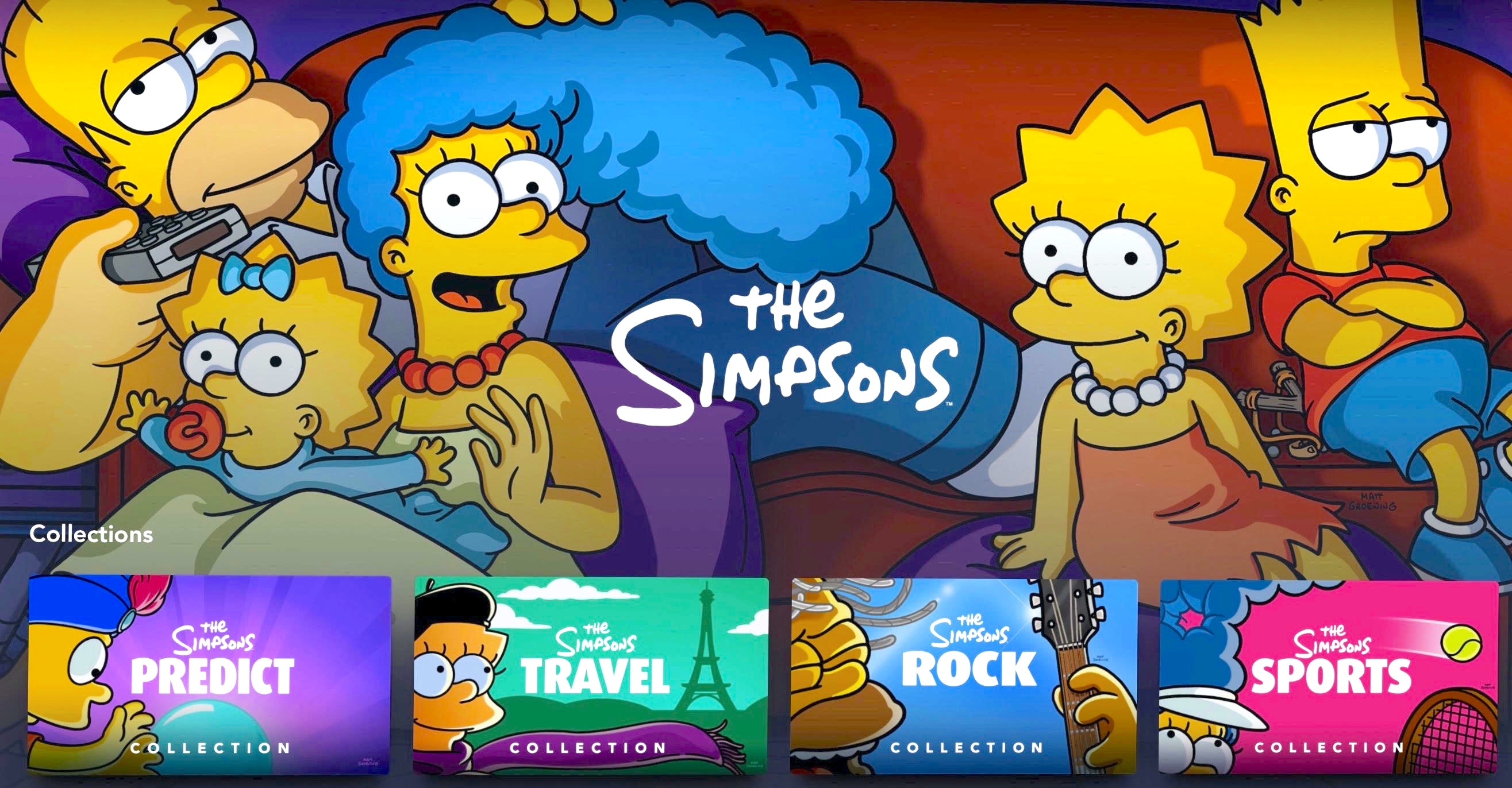 Let’s face it, options are fun when it comes to how you choose to view. So, whether you tune in to Homer and the gang in chronological order or by exploring collections such as The Simpsons Predict, The Simpsons Travel, The Simpsons Rock, or The Simpsons Sports… you really can’t go wrong. Either way, shorts will be eaten!

Here’s something cool for all you Simpsons fans out there: Disney+ now has Simpsons collections, where they curate episodes by theme such as “The Simpsons Predict” and “The Simpsons Travel.”

Not a bad way to comb through nearly 700 episodes. pic.twitter.com/HxwwvomwYf

Are you watching “The Simpsons” on Disney+ or sticking to Disney classics? Let us know in the comments!

Next
Orange County Mayor States Businesses, Including Walt Disney World, Could Be Closed Through Early June