Walt Disney Imagineering is known for making the impossible possible. That’s why despite their offices (and the Disney Parks) being closed, they are opening up their headquarters for a full virtual tour! 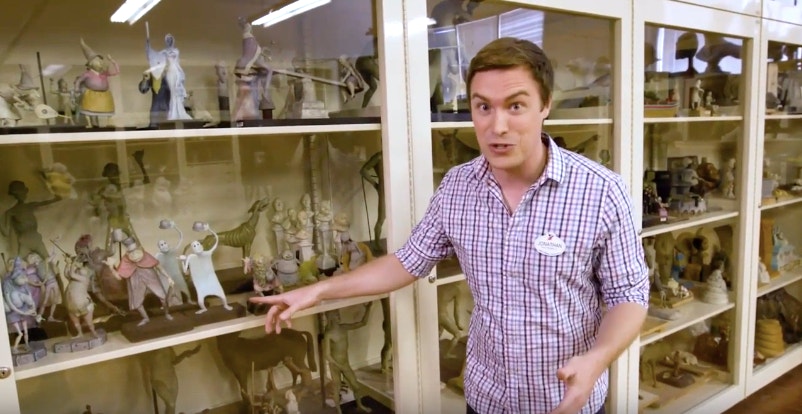 Disney Legend Blaine Gibson once supervised the sculpture department, and his sculpts were used to create various figures and bronzes in Disney Parks. Today, the Sculpture Studio continues to house Blaine’s masterpieces, as well as Imagineering’s recent sculptures. Jonathan Friday will show you in this video!

Previous
Back to the Future LIVE! – The Complete History of Walt Disney’s Carousel of Progress Airs Tonight at 9PM