A new patent granted to Disney suggests that new technology would help make lightsaber training at Star Wars: Galactic Starcruiser as close as it appears in the movies. 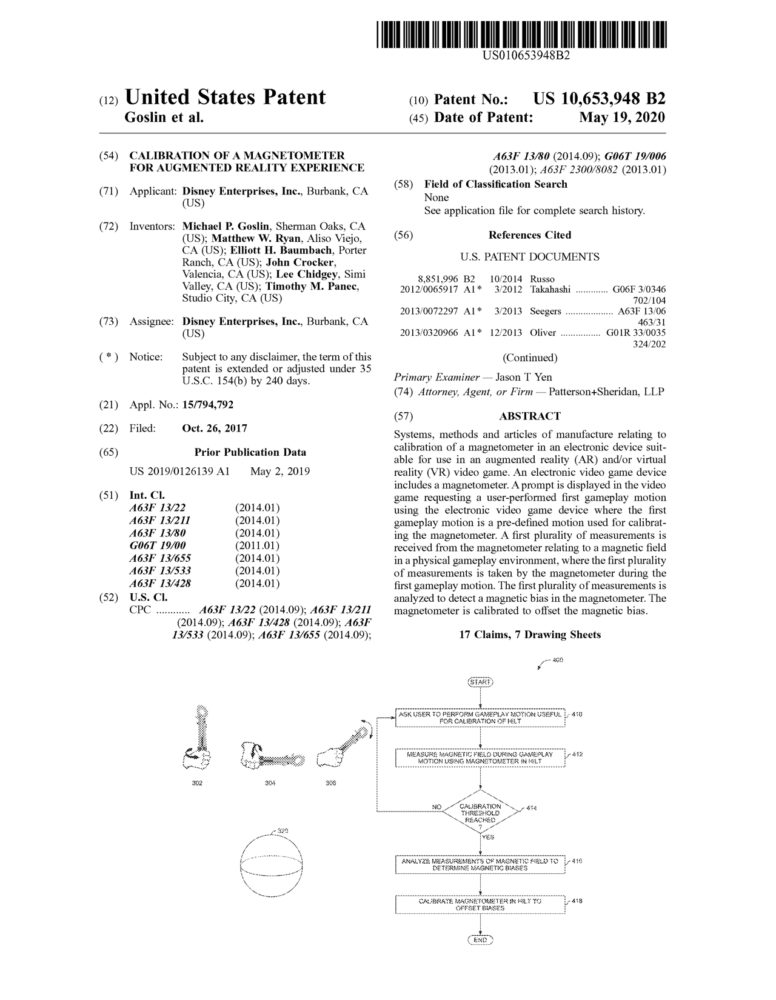 The patent, granted May 19th, is for the calibration of a magnetometer within a device used as part of an augmented or virtual reality game. The system would use a plurality of measurements in gameplay to help determine a magnetic field and calibrate the device, while offsetting the magnetic bias in the magnetometer. In more simple terms, with this new system, people using an augmented reality device may not have to undergo an intense calibration before gameplay, like completing a motion before the game actually begins, as the calibration may be incorporated within the gameplay itself.

But what does this mean for the fan-dubbed “lightsaber dojo” that will let guests experience what it’s like to wield the iconic weapon in a training session? This patent could possibly indicate that the lightsabers used in the experience will behave very close to how we’ve seen them in the Star Wars universe, with little to no calibration needed before training begins. 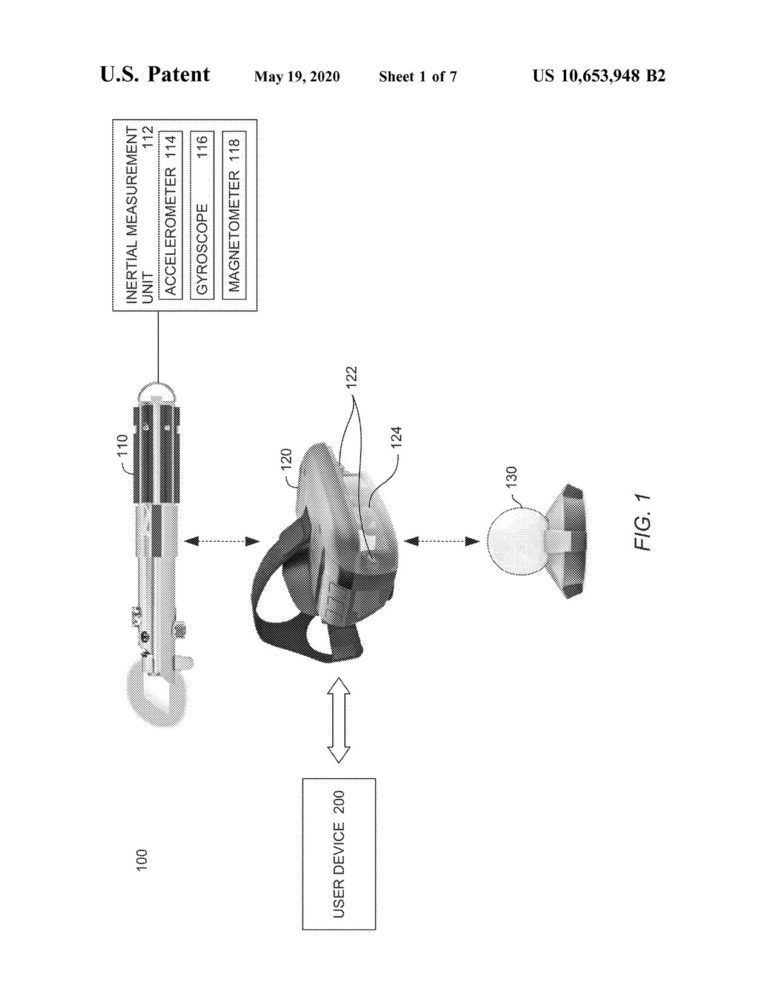 The images used in the patent itself feature a device very similar to a lightsaber hilt, linked up with a virtual reality headset. If a headset is used, it may be similar to the helmet Luke wears when he trains with Obi-Wan Kenobi in Star Wars Episode IV: A New Hope. The patent also explains that this system can be used to help keep the lightsaber “realistic:” 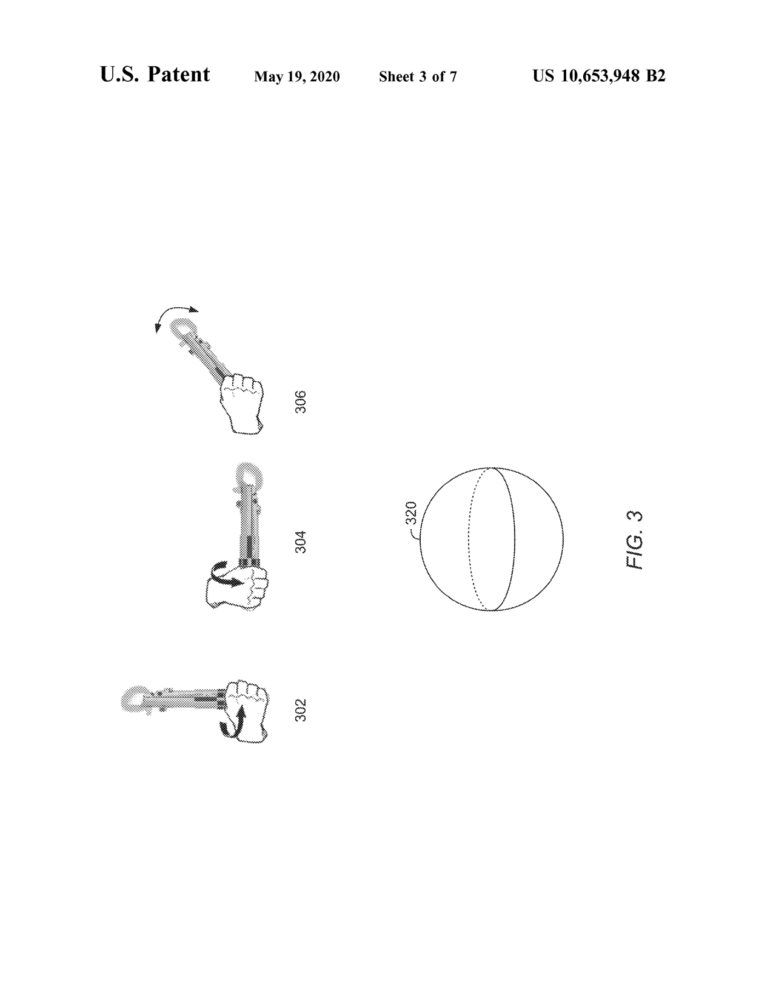 All in all, this patent suggests a smoother gameplay for lightsaber training, making for an experience that’s more “realistic” to the Star Wars saga.

Star Wars: Galactic Starcruiser is expected to open in 2021.