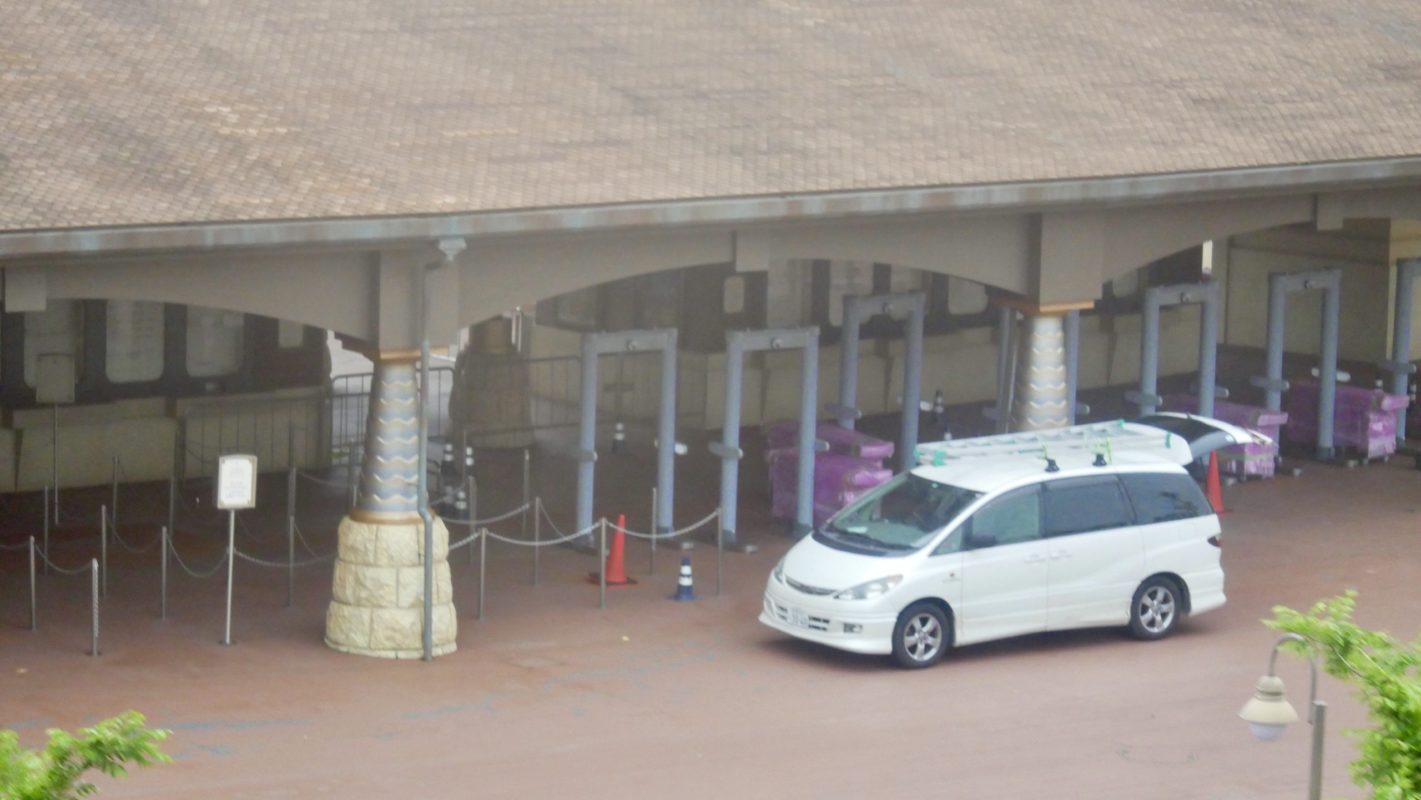 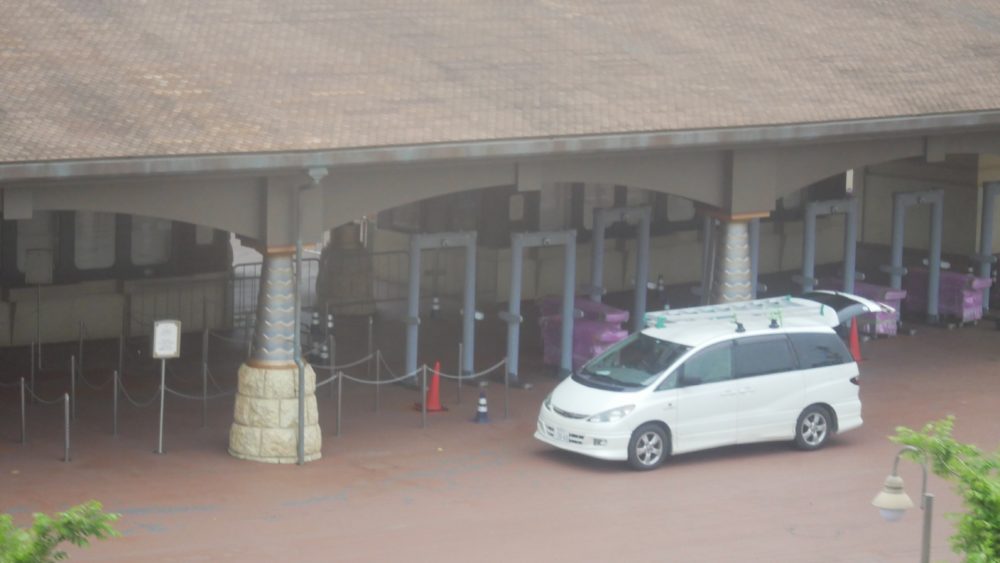 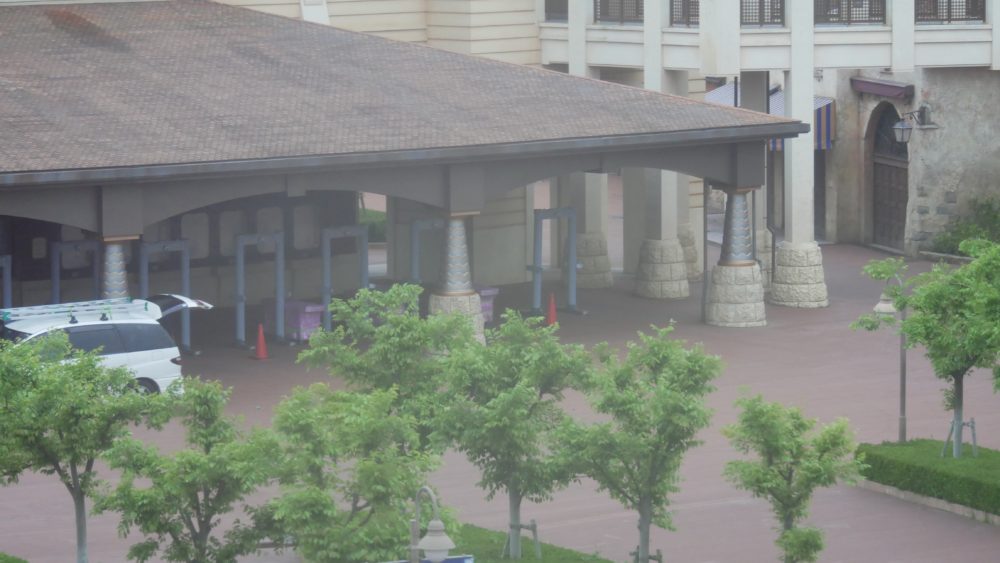 During a trip around the Disney Resort Line, we spotted metal detectors and tables for bag inspection on the north side. While we didn’t see any on the south entrance side, they will undoubtedly be installed there soon. 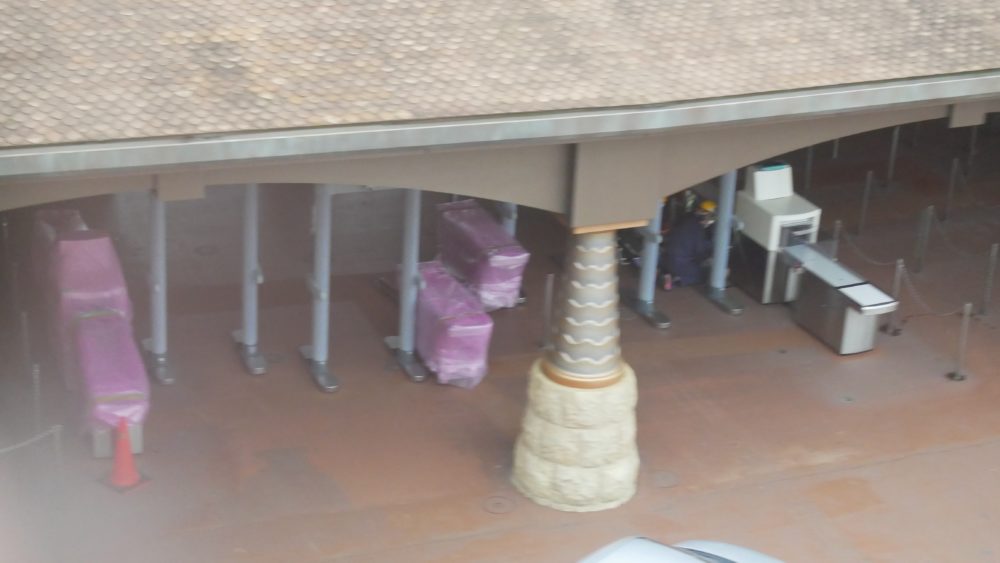 At least two x-ray machines, including the one already installed, were also spotted. Workers were performing maintenance on the previously-installed machine.

It’s unknown if these machines will be ready at the south entrance, as well as at Tokyo Disneyland, before the parks reopen. Currently. no reopening date is set for either Tokyo Disneyland or DisneySea, but the state of emergency in Tokyo, Chiba, and other neighboring prefectures will be evaluated again on May 25th.