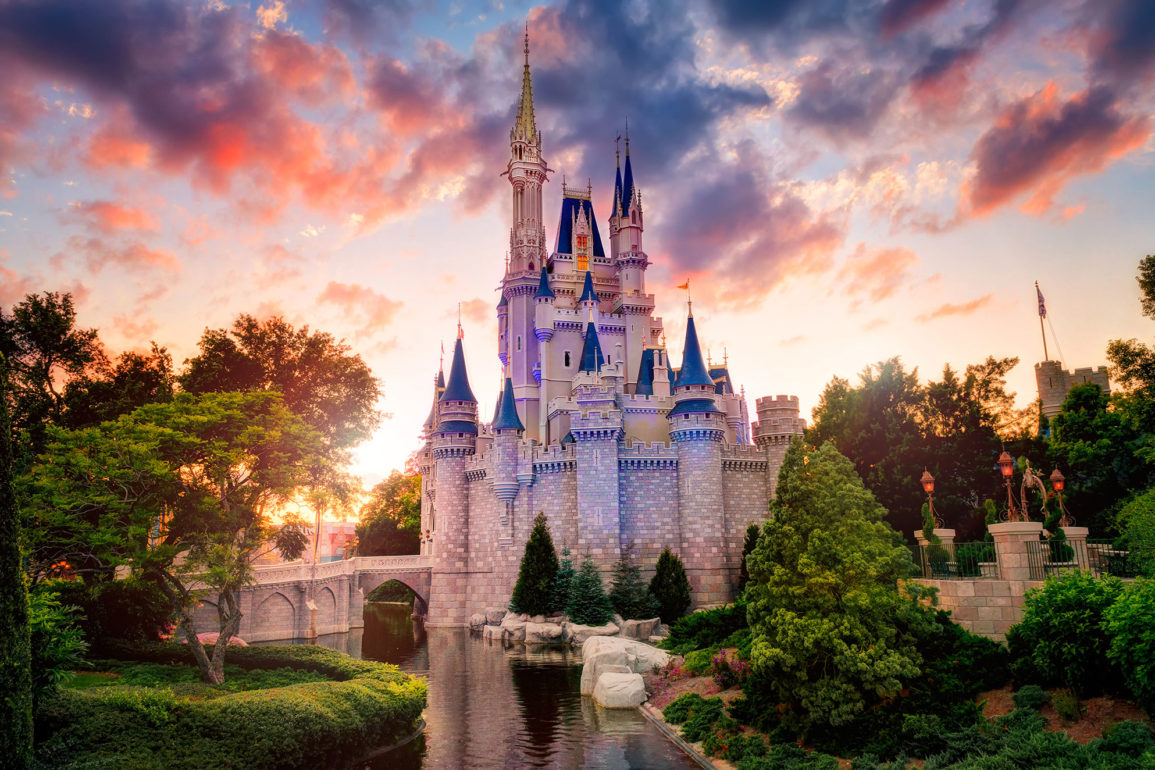 The Walt Disney Company Loses $1 Billion Due to COVID-19; Parks and Resorts Revenue Down 10%

The Walt Disney Company has released its Q2 earnings for 2020. With Disney (NYSE: DIS) stock down nearly 30% from all-time highs at the start of the year, it has been one of the most impacted companies throughout the COVID-19 pandemic. 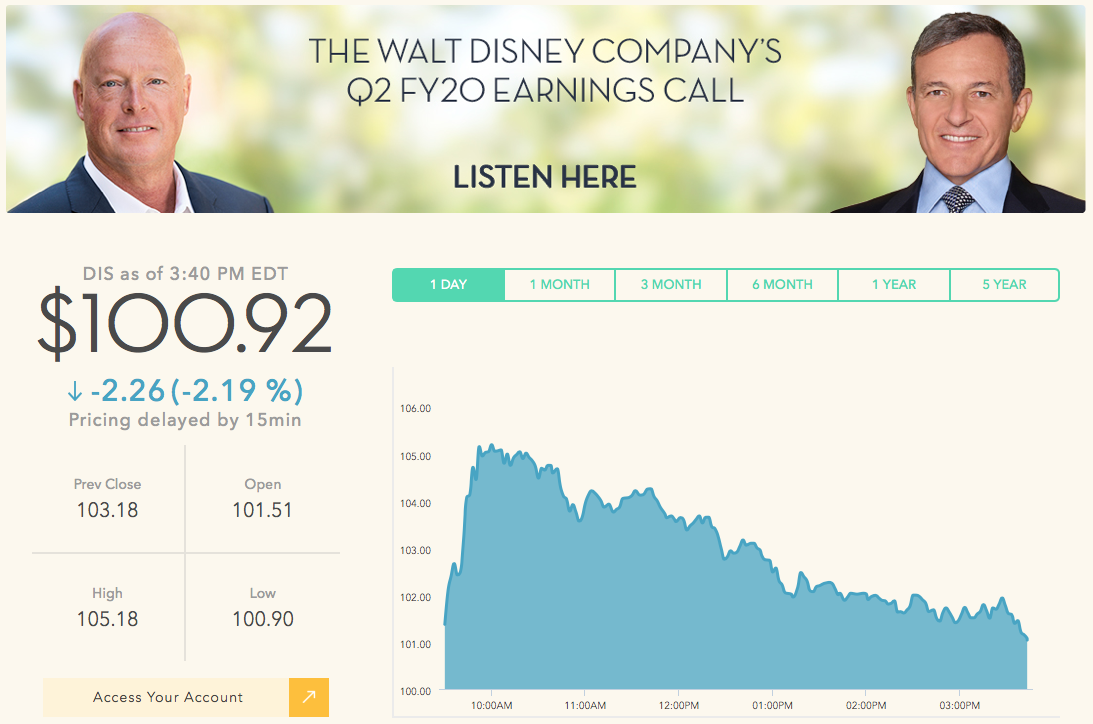 Revenue from the Parks and Resorts division was down 10% versus Q2 in 2019 to $5,543 million with operating income down 58% to $639 million. Disney estimates the impact of COVID-19 on operating income for this segment to be around $1 billion. Prior to the closure of the domestic parks and resorts, volumes and guest spending were higher compared to the prior-year quarter.

Parks, Experiences, and Products revenues for the quarter decreased 10% to $5.5 billion, and segment operating income decreased by 58% to $639 million. Lower operating income for the quarter was due to decreases at both the domestic and international parks and experiences businesses and to a lesser extent, at games and merchandise licensing businesses.

The estimate of the total impact to income for all segments because of COVID-19 is around $1.4 billion according to Disney.

“While the COVID-19 pandemic has had an appreciable financial impact on a number of our businesses, we are confident in our ability to withstand this disruption and emerge from it in a strong position,” said Bob Chapek, Chief Executive Officer, The Walt Disney Company. “Disney has repeatedly shown that it is exceptionally resilient, bolstered by the quality of our storytelling and the strong affinity consumers have for our brands, which is evident in the extraordinary response to Disney+ since its launch last November.”

In the earnings call, Disney announced they would be forgoing the July payment of the semi-annual dividend, saving the company around $1.6 billion.

Disney’s stock was trading 1.54% up in after-markets after the earnings were released.