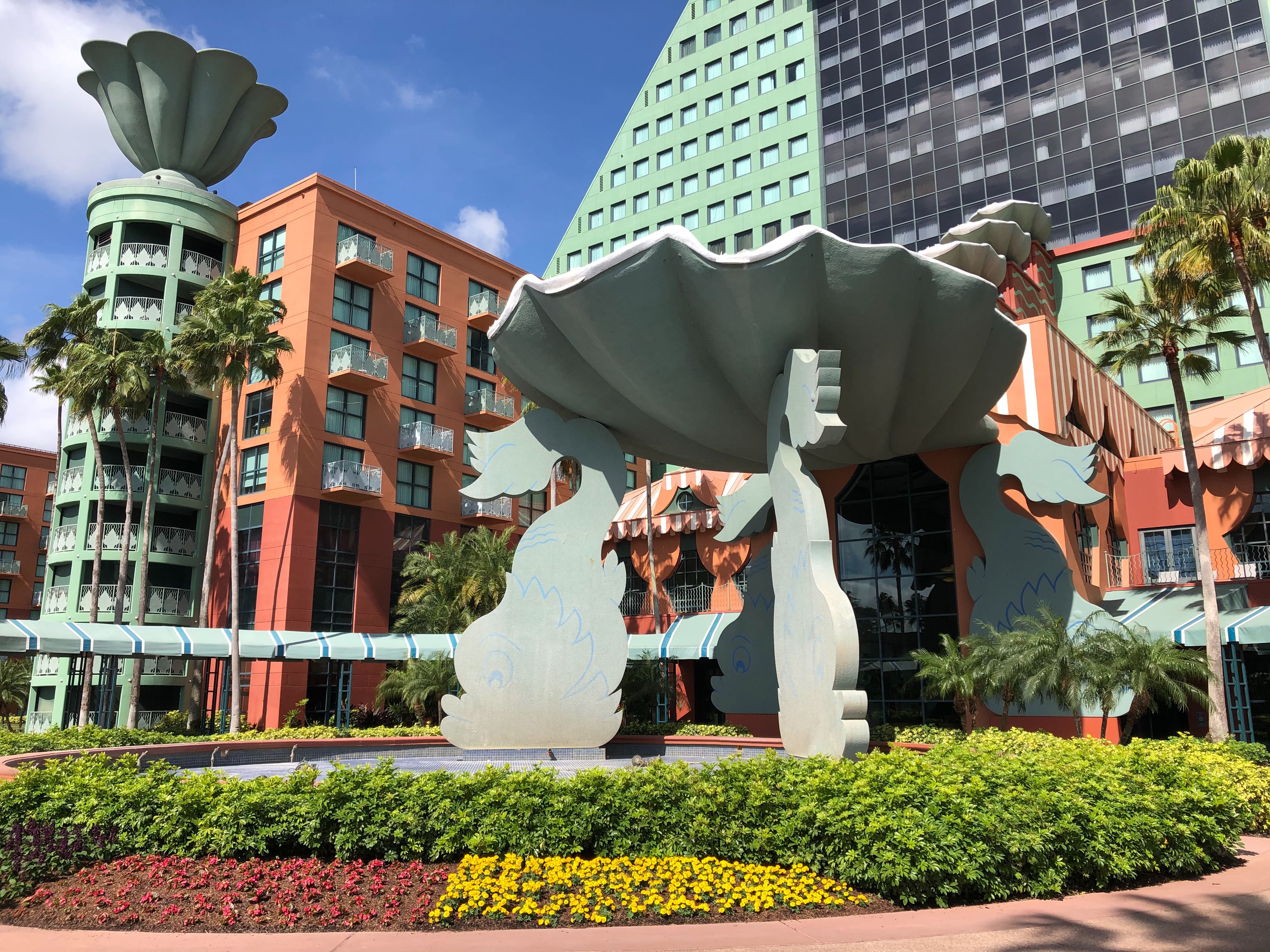 Earlier in the month, it was announced that Major League Soccer teams would be housed at Disney’s Swan and Dolphin Resort while they played in the MLS is Back Tournament. The tournament is set to take place from July 8th to August 11th and will be held at the ESPN Wide World of Sports.

Today, it appears that the soccer clubs are now arriving at the resort! In a tweet from @MLS on Twitter, they post a video of Minnesota United Football Club and Columbus Crew Soccer Club arriving and getting settled at the resort. You can check out the tweet below!

Major League Soccer isn’t the only major sport that will be invading the Walt Disney World Resort, as the NBA will be resuming their 2019-2020 season at the resort as well, and we’ve already started to see hotels begin to make preparations for their arrival.

Are you excited to see sports teams begin to arrive at Walt Disney World? Sound off in the comments below!