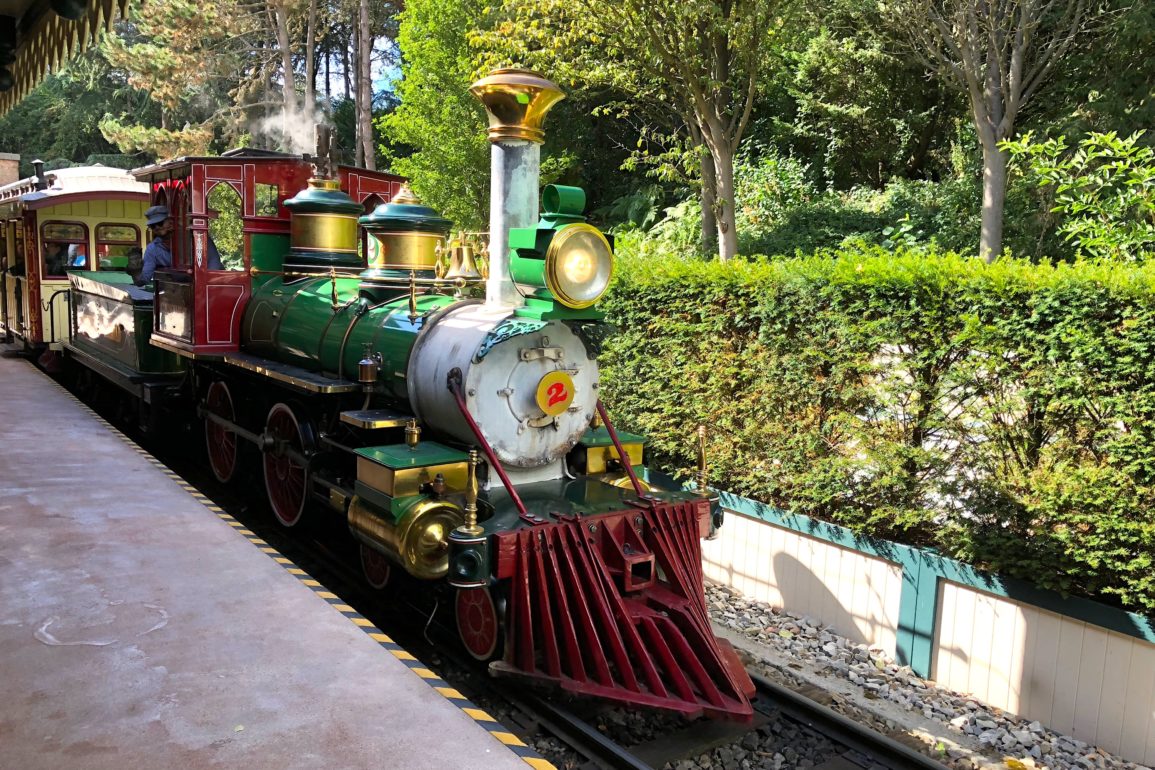 UPDATE: Rumors initially stated that the Disneyland Railroad would reopen with the park. At this time, it is believed that the Molly Brown Riverboat will be available upon the reopening, but not the train. Further details are expected to be revealed once the official reopening announcement is made on June 22.

We have a new update on the pending reopening of Disneyland Paris, which, besides Tokyo Disney Resort, remains the only other Disney Park closed after the unprecedented theme park shutdown. Rumors have been circulating regarding a potential July 15 reopening, and on June 22, it is expected that Natasha Rafalski, President of Disneyland Paris, will announce the official reopening.

One of the resort hotels is expected to reopen around the same time as the theme parks, however it’s unknown which one it will be. Extra Magic Time for resort guests and Annual Passholders will resume with the reopening as well.

At this time, all reservations at Disneyland Paris have been cancelled through July 14.

Next
Disneyland Releases Enhanced Health and Safety Measures Ahead of Proposed Reopening; Face Masks Required for Cast Members and Guests