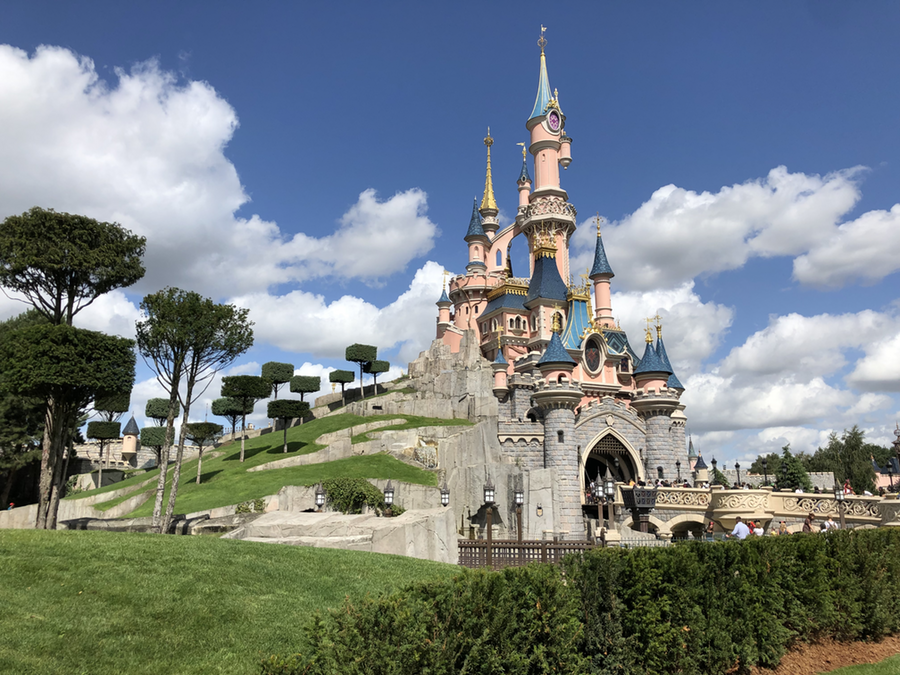 Leading into July, a reopening date of July 15 is slated for the parks and hotels of Disneyland Paris, with possible soft openings taking place from July 3 through July 14 for Annual Passholders.

Do keep in mind that for now, these are merely unconfirmed rumors until an official reopening date is announced by Disney, however with theme parks in Paris allowed to reopen starting June 22, this timeline seems very plausible.

At this time, all reservations at Disneyland Paris have been cancelled through July 14. With deconfinement measures lifting across the country, it’s likely that Disneyland Paris will also announce similar reopening dates in the coming weeks.

Disneyland Paris has stated that it is “working closely with other Disney Parks, public authorities, our social partners and our reopening plans will be presented to our CSE (Social and Economic Council).” Some experiences, shows or events may not be available or may be modified upon reopening depending on the evolution of the safety and sanitary measures and recommendations from public authorities.