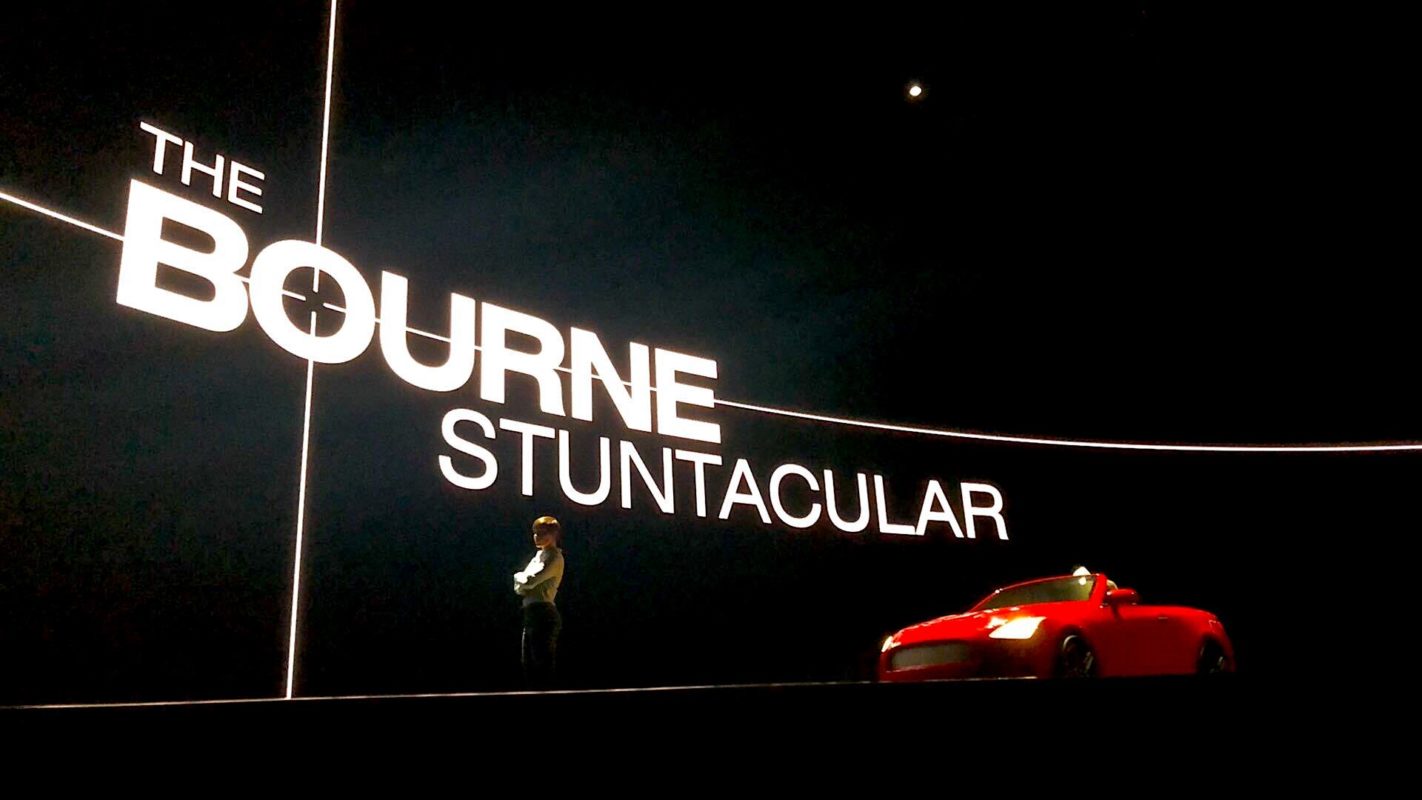 The Bourne Stuntacular has been in technical rehearsals since June 14th, delighting guests with extreme stunts and fighting sequences since the rehearsals began. However, there’s been no word on when the official opening for the show would be taking place, until today.

This morning Universal Orlando Resort announced in a series of tweets that the show would be making its grand debut on June 30th, 2020. You can check out the tweet below!

Universal Orlando Resort also announced that on June 29th, they would be releasing a virtual sneak peak of the show to guests!

Are you excited for this show to officially open? For our review of the technical rehearsal, check our our post here.