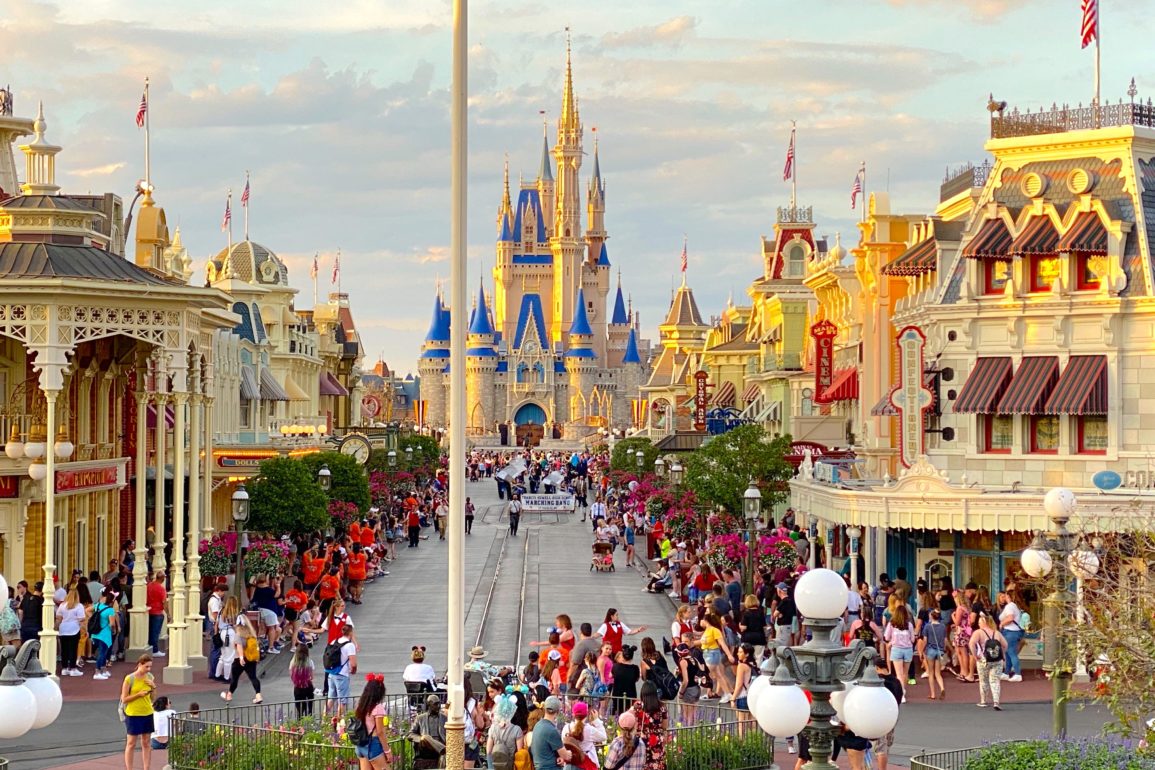 Union Local 362 leader Eric Clinton has released an update that Walt Disney World will be bringing back thousands of their furloughed Cast Members back in the upcoming weeks. The workers would be returning to old positions and some even being reposition to help cover the lack of college program interns.

Starting in June, all full-time and some part-time attractions and custodian workers are being called back to work in the theme parks. Those union members that work in Typhoon Lagoon and Blizzard Beach water parks, and those in vacation planner roles could transfer jobs to fill in the gaps in employment.

Clinton estimates that about 80,000 employees from Local 362 could return back to work. Local 737 has also recently shared that their Cast Members that work in restaurants or housekeeping roles at resort locations would be called back to work starting on June 14.

This is most likely to help prepare for when Disney Vacation Club resorts and Disney’s Fort Wilderness Resort and Campground reopen on June 22, as well as prepping for theme park operations to resume on July 11.

Next
IllumiNations: Reflections of Earth Pyrotechnic Barges from EPCOT Now Up for Auction