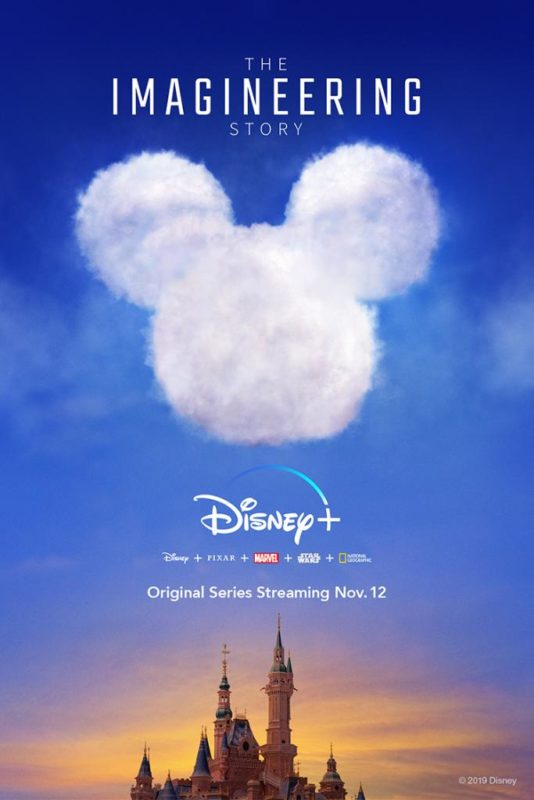 The nominations have been announced for the 2020 Annual Emmy Awards, and it looks as though Disney+ is set to have a good run this awards season.

We already reported that “The Mandalorian” has been nominated for fifteen Emmy Awards, including for the prestigious Best Drama category. The celebrations for the Disney+ streaming service don’t stop there, however, as the channel’s original documentary series “The Imagineering Story” has also been nominated for one award.

Angela Bassett has been nominated in the Outstanding Narrator category for her work on “The Imagineering Story”, which follows the history of the Disney Parks from Walt Disney’s initial creations, to the Imagineer’s impressive developments to create the parks we know and love today.

You can read our reviews of each individual chapter in “The Imagineering Story” here. The 2020 Emmy Awards ceremony is set to take place on Sunday, September 20th on ABC.

Do you think that the Emmy Award should go to Angela Bassett for “The Imagineering Story”? Let us know!

PHOTOS: New Snow White-Themed “Who is the Fairest One of All” Sleeveless Tee Arrives at Walt Disney World