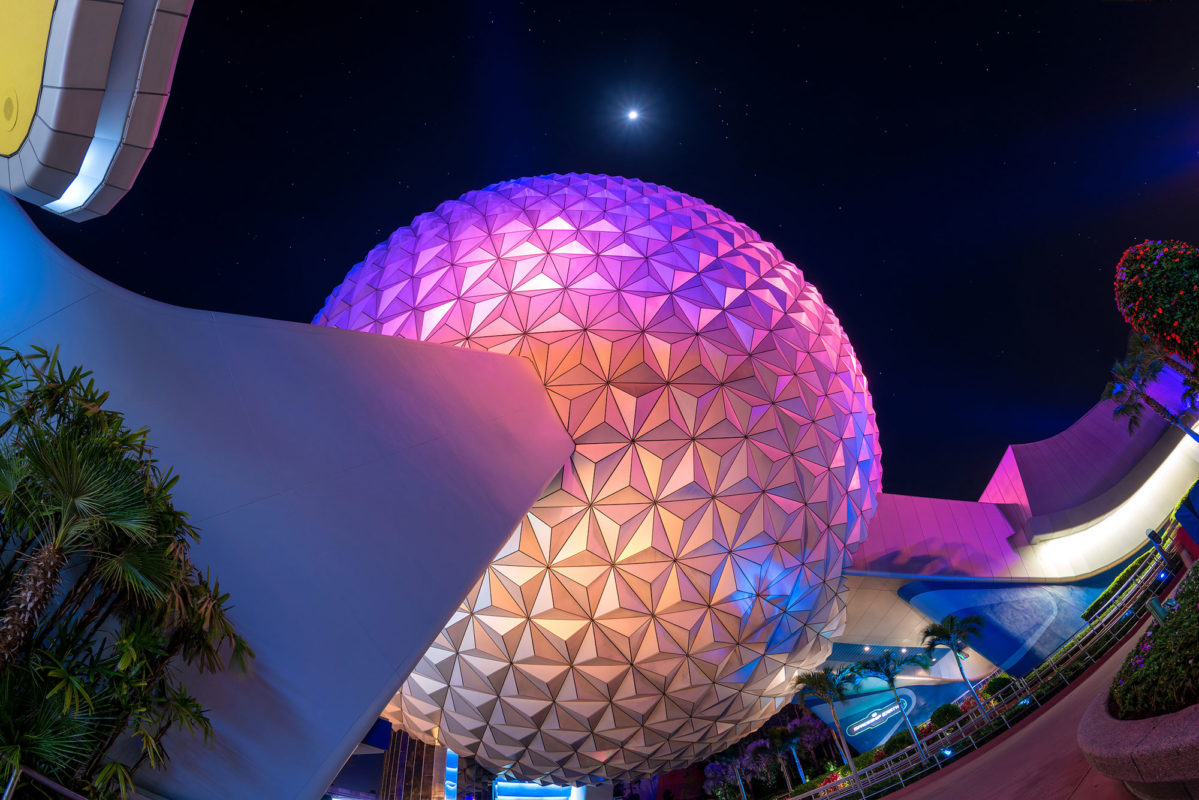 Tonight on Cosmic Reid Live, we want to hear about your favorite on-attraction soundtracks!

Join the YouTube live stream tonight starting at 9:00 P.M. Eastern as Chris, Jeff and Angelina reveal their top 5 on-attraction soundtracks at Walt Disney World. This can include rides or shows.

You can also share by sending an e-mail to [email protected]. Your tweet and e-mails may be read and shown on the air during the brand new #TeamCosmic segment!

You can also listen to WDWNTunes, the official radio station of WDW News Today, to hear some of the best music from Disney Parks at the same time.

Cosmic Reid Live is live every Monday night at 9 p.m. Eastern on YouTube. The hosts Imagineer their own attractions, talk Disney memories, events, food and more. Follow the hosts on Twitter: @CosmicReid, @JMielcarz, and @AngelinaMarella.

Next
BREAKING: Raptor Figure Installed at “Velocicoaster” Site Inside Jurassic Park at Universal’s Islands of Adventure