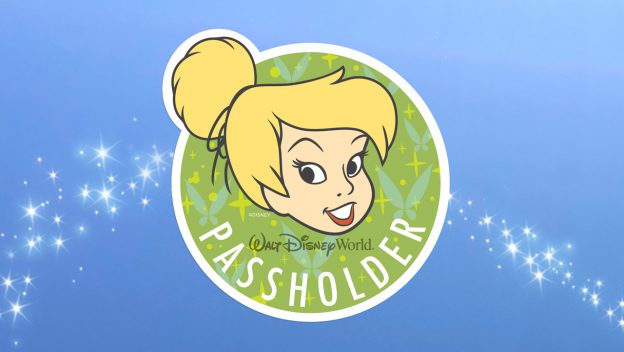 Walt Disney World has announced that a brand-new Tinker Bell Passholder magnet will be mailed to active Annual Passholders later this month (one per household) as a way of saying, “Welcome back to the magic, Passholder family!”

The green magnet shows Tinker Bell surrounded by stars and fairy wings all, plus the word “PASSHOLDER” along the bottom, with the Walt Disney World logo.

As a reminder, only one Tinker Bell magnet will be distributed per household. Walt Disney World is not responsible for any lost, stolen or damaged magnets.

No update has been given yet on the Orange Bird magnet that was initially advertised for the second half of the EPCOT International Flower & Garden Festival, before the unprecedented parks closure.