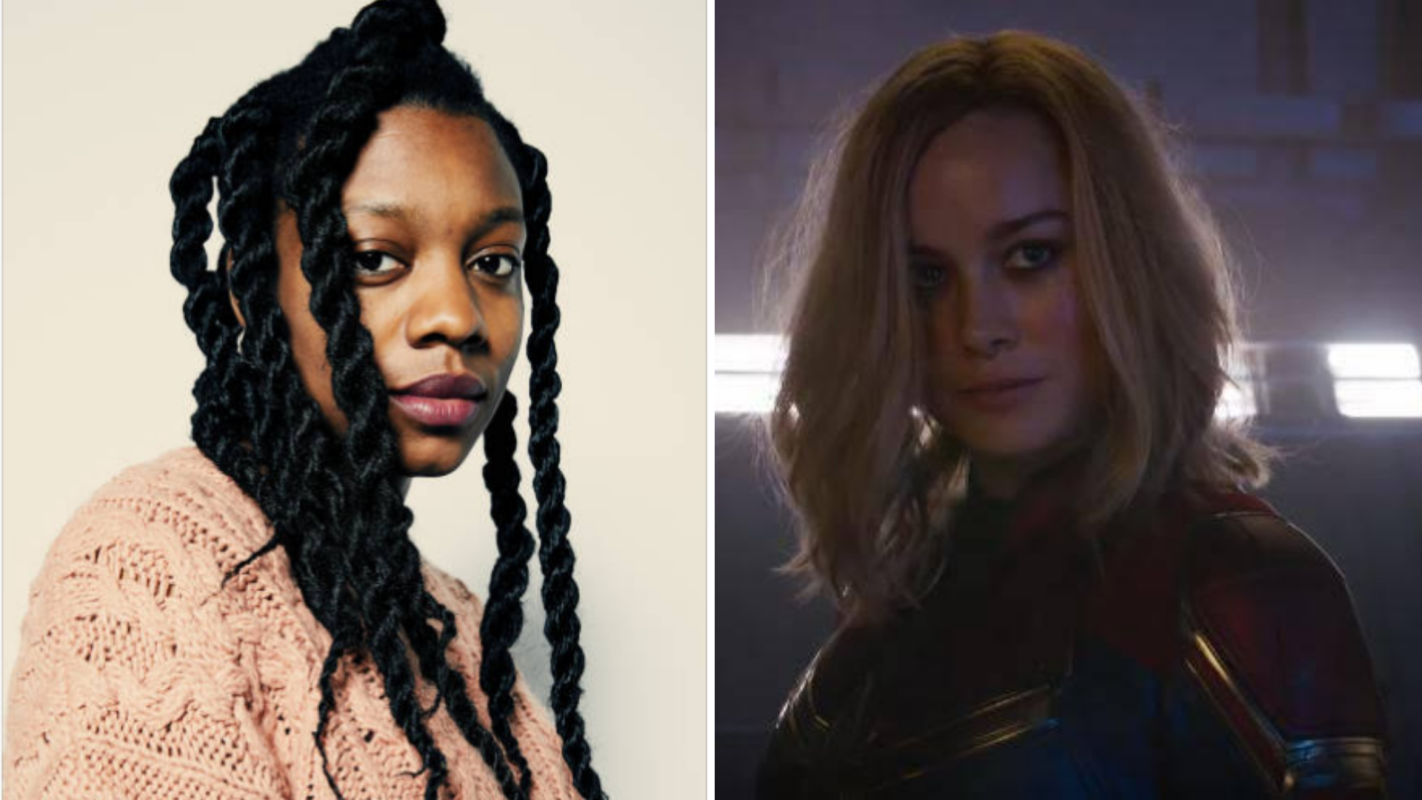 Marvel Studios has reportedly found its director for the blockbuster sequel to Captain Marvel.

According to Deadline, Nia DaCosta has been tapped to helm the project, taking over for directors Anna Boden and Ryan Fleck. The studio had allegedly met with several candidates, though DaCosta had the edge.

Brie Larson is set to return as the titular superhero, aka Carol Danvers, with a screenplay written by Megan McDonnell, story editor for the upcoming Disney+ Original Series WandaVision.

The film is currently scheduled to be released July 8th, 2022.

Sneak Peek of 'Strange World' Coming Soon to Disney's Hollywood Studios, Disneyland Paris, and Disne...November 3, 2022
Bryce Dallas Howard Returns to Direct Season Three Episode of 'The Mandalorian'May 30, 2022
A Reckoning is Due in New 'Doctor Strange in the Multiverse of Madness' PromoApril 13, 2022