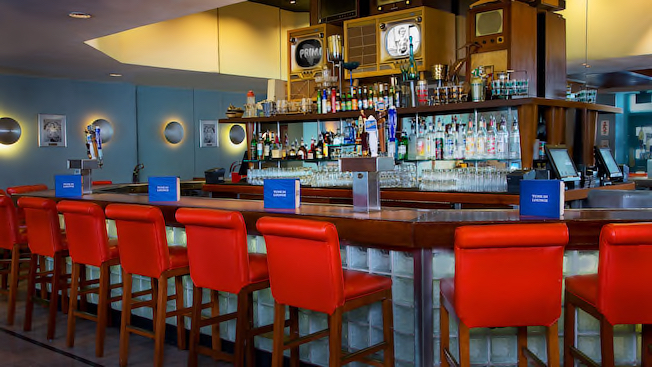 Halsey Beshears, on behalf of the Department of Business & Professional Regulation, has announced that starting Monday, September 14, all bars in Florida will be allowed to reopen at 50% occupancy.

Back in late June, the department had previously suspended all on-premises consumption of alcohol at bars statewide in order to curb the spike in COVID-19 cases across the state.

While most Walt Disney World restaurants continued operations by way of serving food and alcohol (locations only serving alcohol were not allowed to reopen), this may bring a glimmer of hope for popular locations like Trader Sam’s and Jellyrolls Dueling Piano Bar, which recently had to push back their reopening indefinitely from a planned October reopening.

We’ll continue to update you on the status of Walt Disney World’s phased reopening.